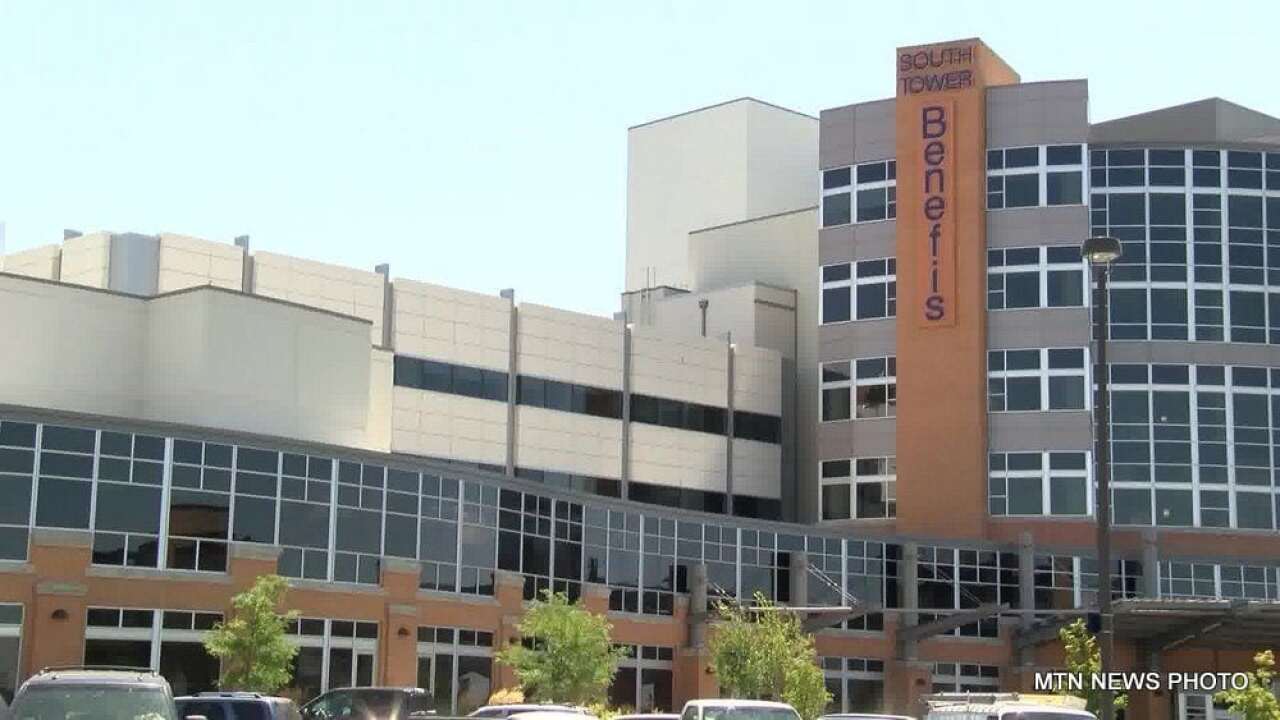 Soldiers from the Montana Army National Guard are about to complete a deployment to Benefis Health System, and more help could be on the way.

The six-person team will wrap up its last shift on Saturday. It's been in place for about three weeks, according to a Benefis spokesperson, and Benefis has applied for another wave of help from the Guard, which could be in place any day now and stay for another four weeks.

Benefis is one of at least five hospitals around the state that have taken advantage of the offer for assistance from the Governor's office and the state's chief medical officer. National Guard troops have also been deployed to several Native American reservations.

"There was an availability of these resources to come from other places to help out hospitals across the state, and obviously everybody has significant need right now," said Kaci Husted, vice president of communications and business development at Benefis. "We definitely chimed in and said we'll absolutely take the help, if you have help to offer us."

Some of the Guardsmen are licensed nurses or certified nursing assistants, so they work just like any other nurse at Benefis. Other Guardsmen, who are not licensed, have shadowed nurses and helped where they can.

The state's latest hospital capacity report (dated November 20) says more than 90% of beds at Benefis are in use; click here to read the report.