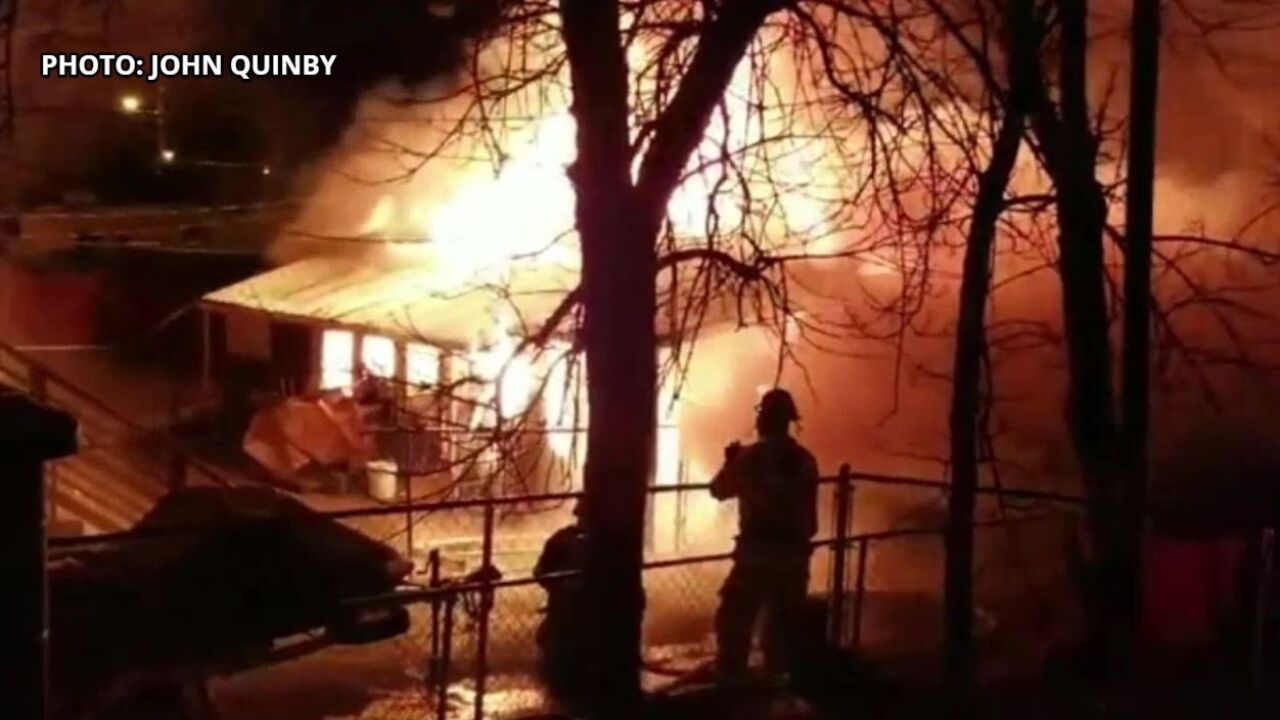 The fire broke out at about 2:50 a.m. in a detached garage at a house on the 1000 block of 6th Avenue South; investigators attributed the fire to a “failure of equipment.”

There were no injuries.

The dollar amount of damage has not yet been determined.

(1st REPORT, 9:10 am) Emergency crews responded to an early-morning structure fire in Great Falls on Wednesday.

There are no reported injuries in what is believed to have been a garage or shed fire.

It happened near 4th Avenue South and 11th Street South.

We began receiving reports of the fire at about 3:15 a.m.

The fire was extinguished, and there is no word yet on the cause of the fire.

Great Falls Fire Rescue plans to release more information about the fire on Wednesday afternoon; we will update you if we get more details.