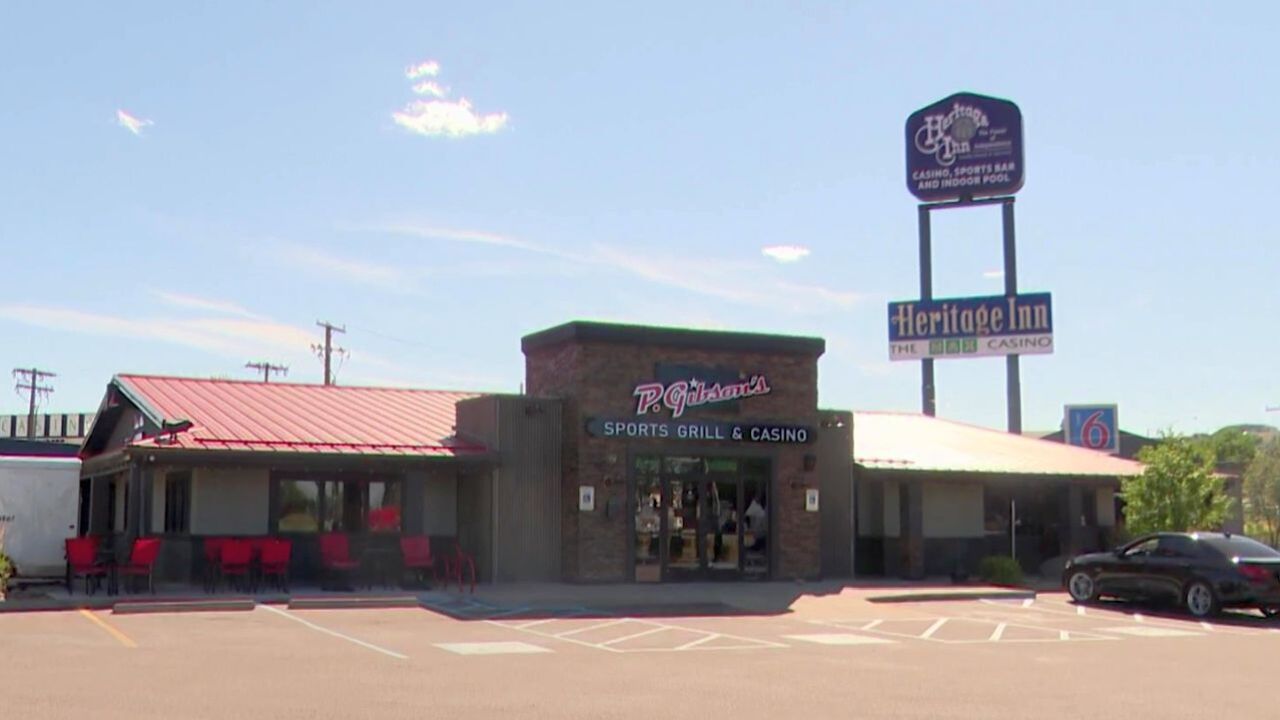 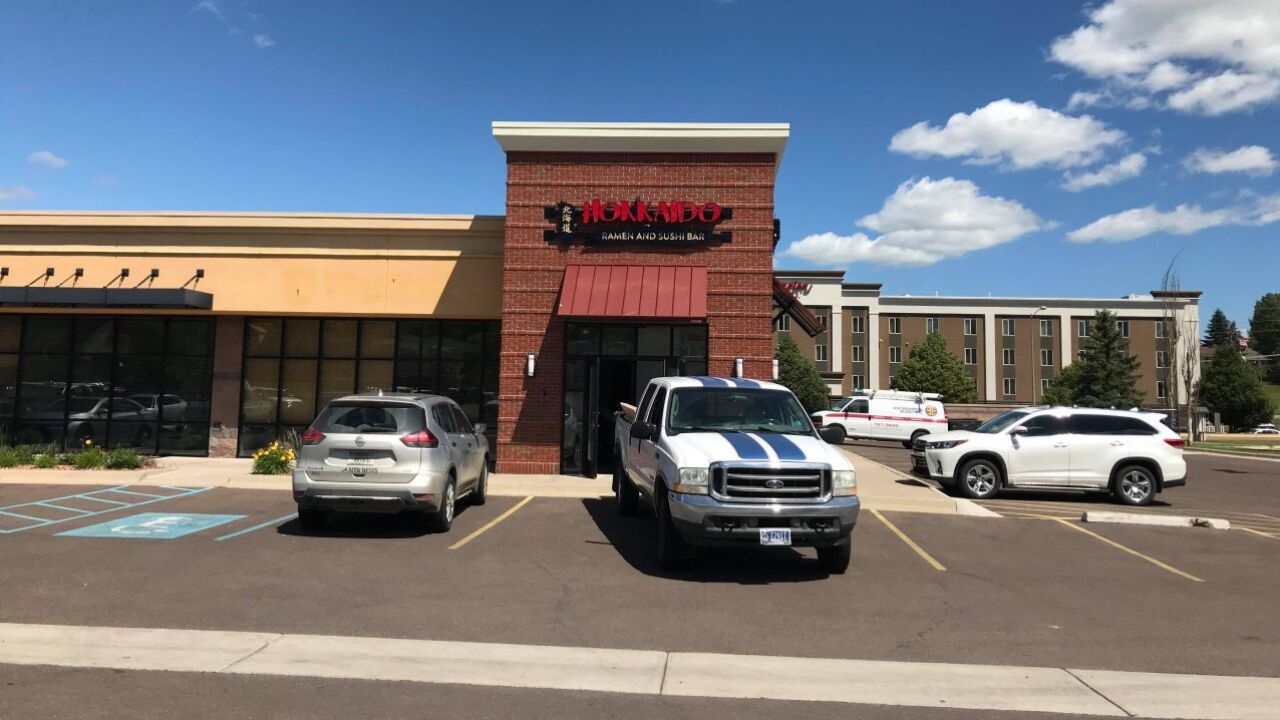 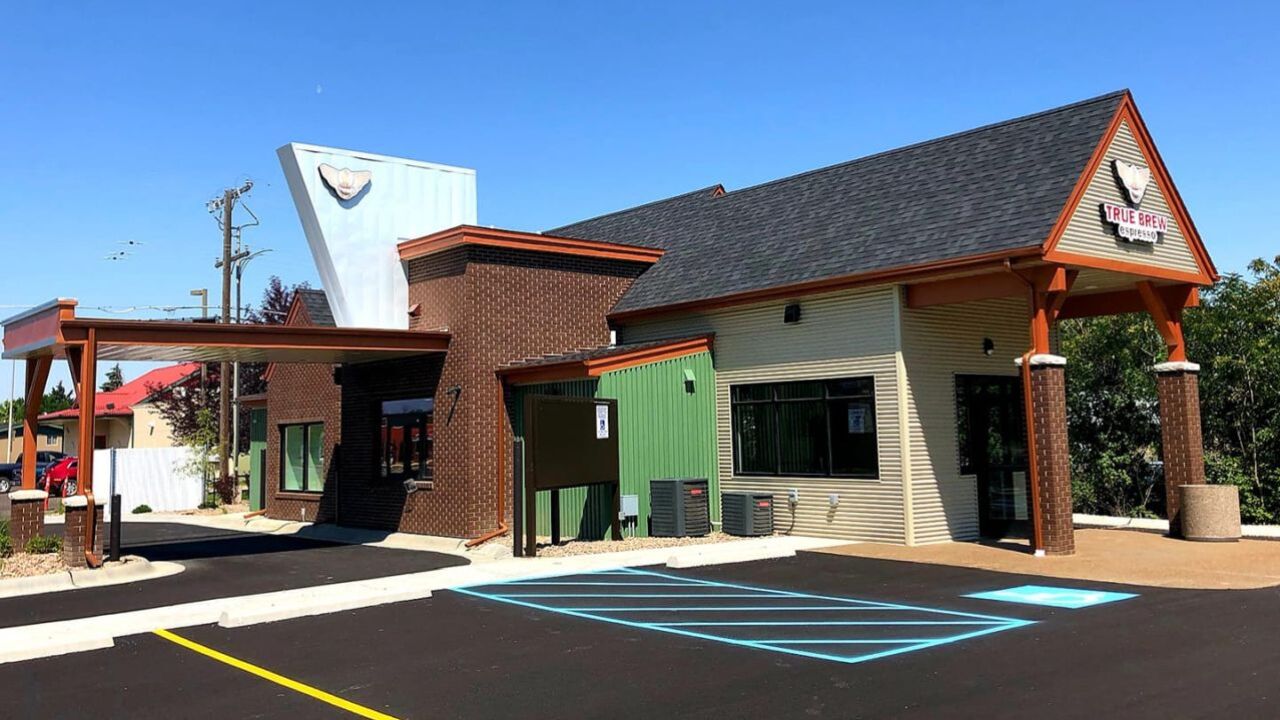 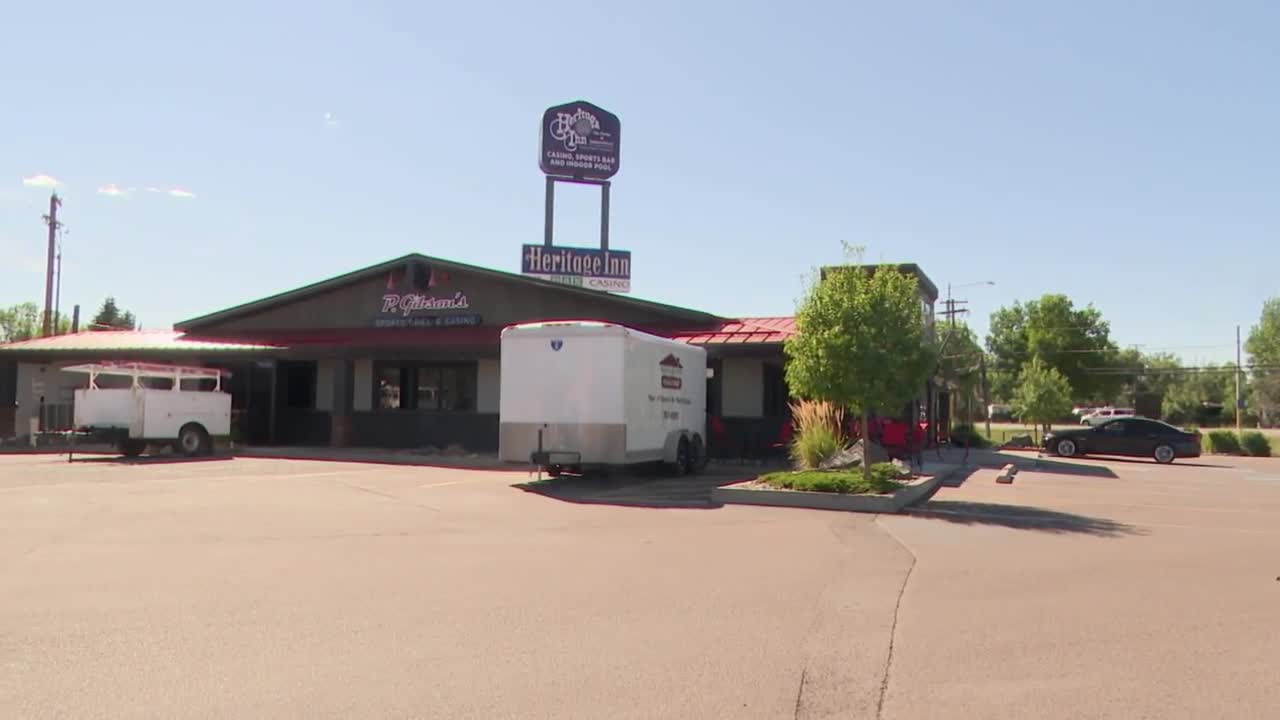 A restaurant named after Great Falls' founding father Paris Gibson will soon be opening in the space formerly occupied by Beef O'Brady's on the southwest side of town.

Haverlandt said that they dropped the Beef O'Brady's franchise recently and are focused on being locally-owned and branded.

Construction continues, but there is no word yet on when the restaurant will open; it is located at the intersection of 6th Street SW and Fox Farm Road.

Before it became Beef O'Brady's, the location was a Baja Fresh & Canyon Burgers restaurant; prior to that, it was Monty's A Taste Of The West for several months. And before that, it was Elmer's restaurant for many years.

In related news, the opening date for Hokkaido Ramen & Sushi Bar in Great Falls is getting closer.

The new restaurant is in the Great Falls Marketplace in the space formerly occupied by Pizza Hut, right next to Cold Stone Creamery. Hokkaido began renovating the space in mid-January, and the 3,774-square foot restaurant will feature quick-service, take-out, and dine in options.

They had initially planned to open in mid-July, but now say they plan to open on August 18th.

And one other opening to announce: True Brew has opened its second location in Great Falls, located at 1801 11th Avenue South. It opened on Wednesday, August 5th.

They posted on Facebook: "We are just dipping our toes in the water to make sure we can swim!! 🏊‍♂️ so our current business hours will be 6:30am-1:30pm Tuesday-Saturday!!"

The first True Brew remains open at the corner of Central Avenue and 9th Street.