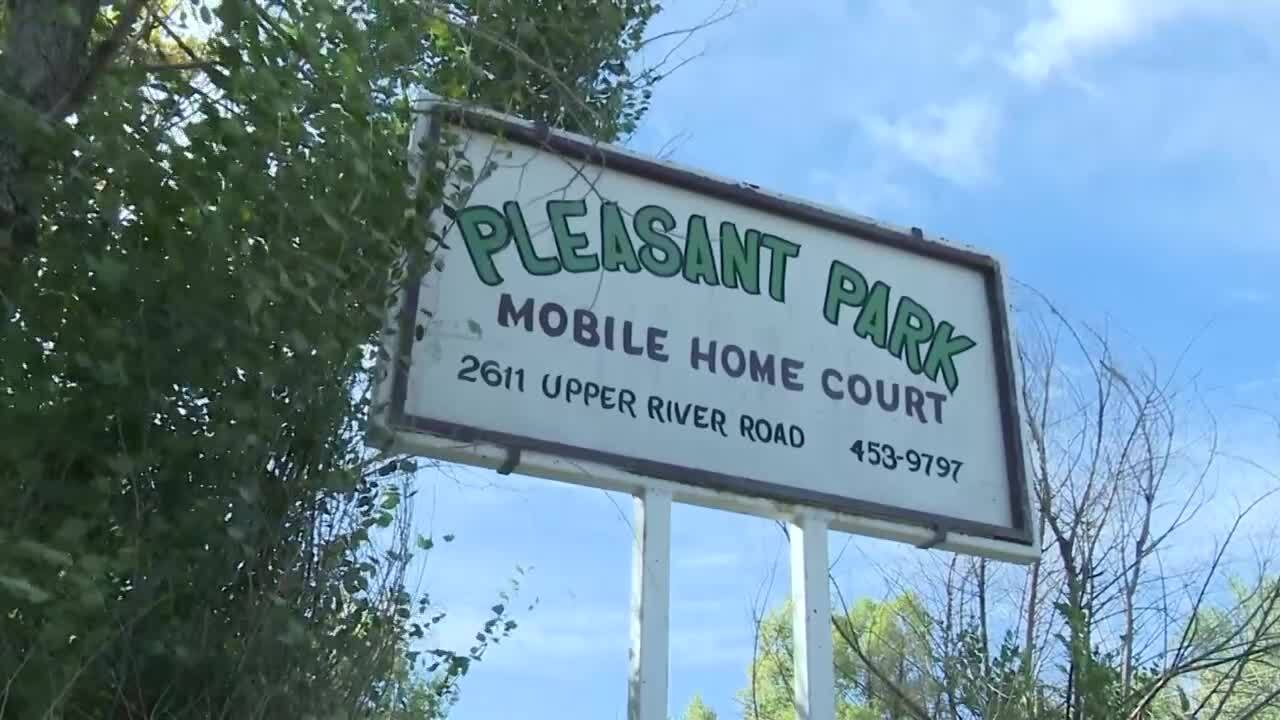 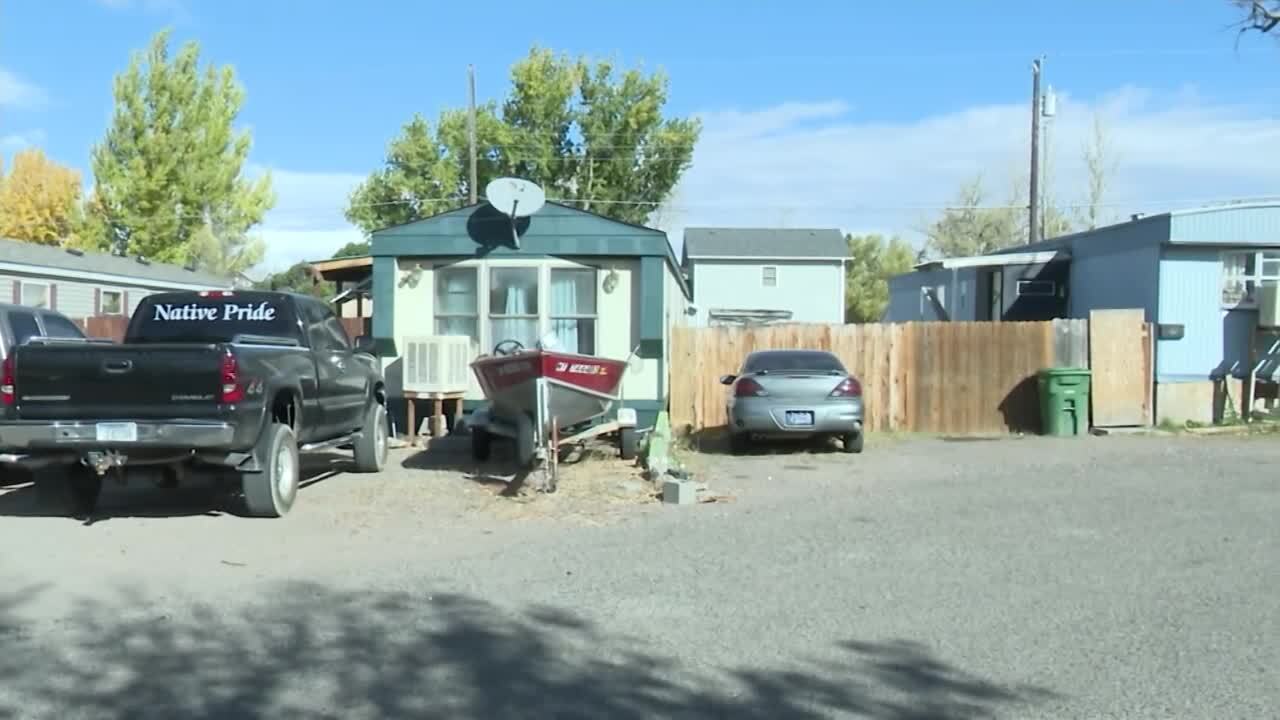 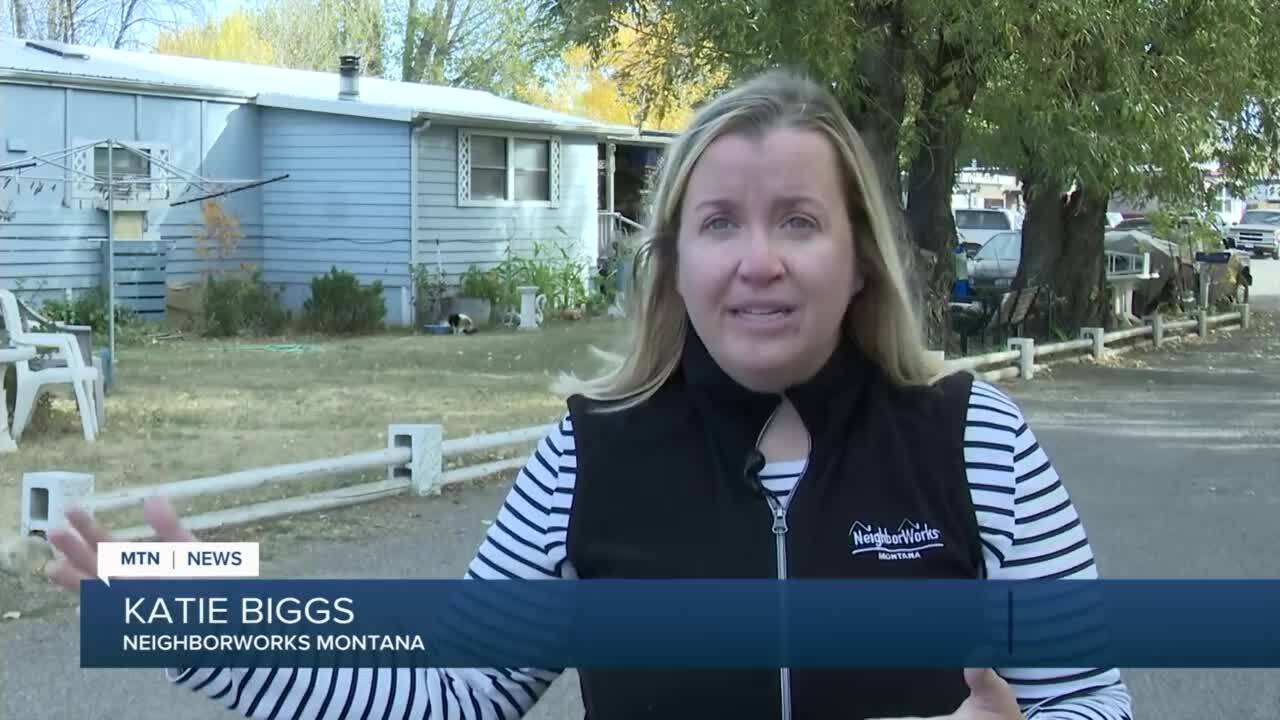 Pleasant Park Mobile Home Court is now one of three in Great Falls no longer owned by an investor. Instead, it's resident-owned, thanks in part to NeighborWorks.

Resident ownership is a way for homeowners in manufactured home communities to buy their land.

"Residents have the ability, then, to basically stabilize and keep the lot rent that they have, keep the affordability, have the chance to really have pride in ownership,” explained Katie Biggs, NeighborWorks Montana Marketing and Resource Development Manager.

Pleasant Park Community, Inc. - the corporation formed by the residents - bought the community from the previous owner. They secured financing through ROC USA Capital and receive ongoing technical assistance from NeighborWorks Montana.

Residents of the 48 homes will use their lot rent to pay off the purchase so they'll eventually own the land outright, something NeighborWorks says is increasingly important.

"The trend we've seen, specifically this summer, is homes and communities being bought and purchased by out-of-state folks sight unseen which drives the median home price, median value up astronomically,” said Biggs.

The president of what is essentially now Pleasant Park's homeowner's association, Cees Holcombe, said this happened with two parks in Great Falls. "It was very concerning. It became the driving force to work with NeighborWorks and ROC (USA),” said Holcombe.

The pride in ownership, he said, is already being realized: "One thing that we're doing right now is working with an engineer to restructure the entry into the park because it's a place where the water settles continually and creates ice in the winter,” Holcombe explained.

"Montanans deserve a great place to live in Montana and we're really hoping that people will realize that there needs to be homes that Montanans can afford,” said Biggs.