Remembering Darcy: honoring the Mercy Flight nurse by helping others 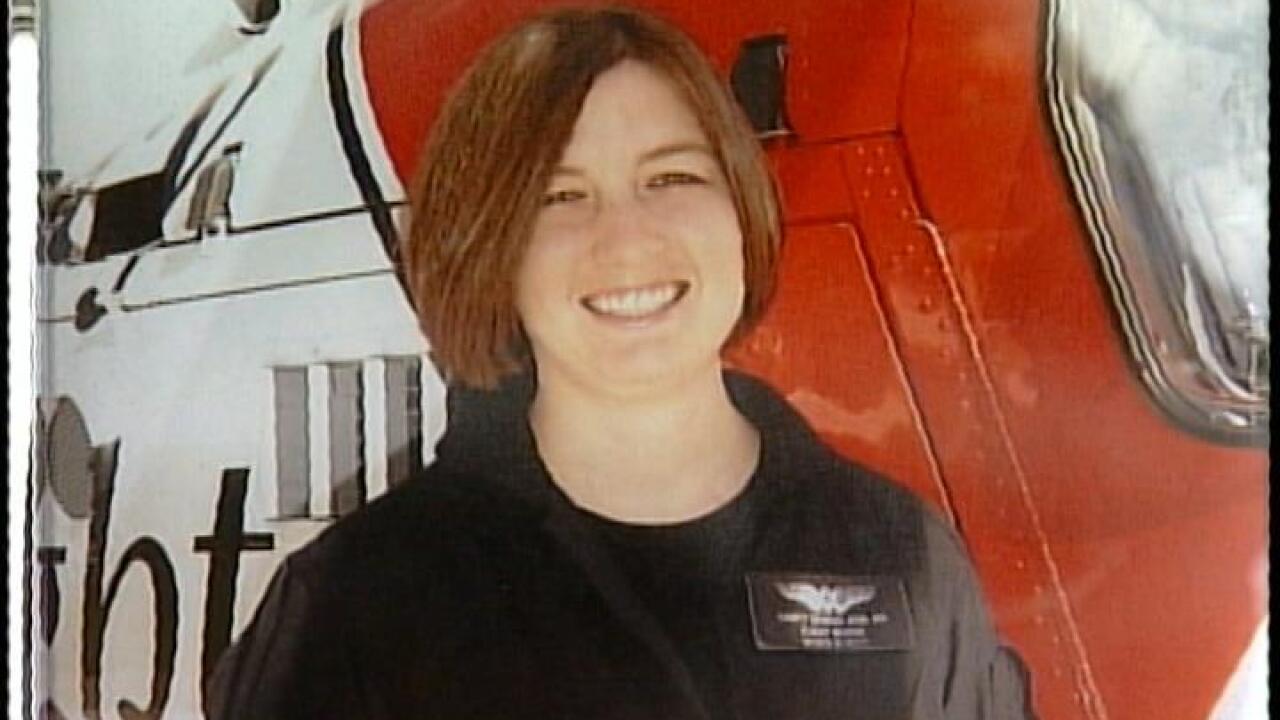 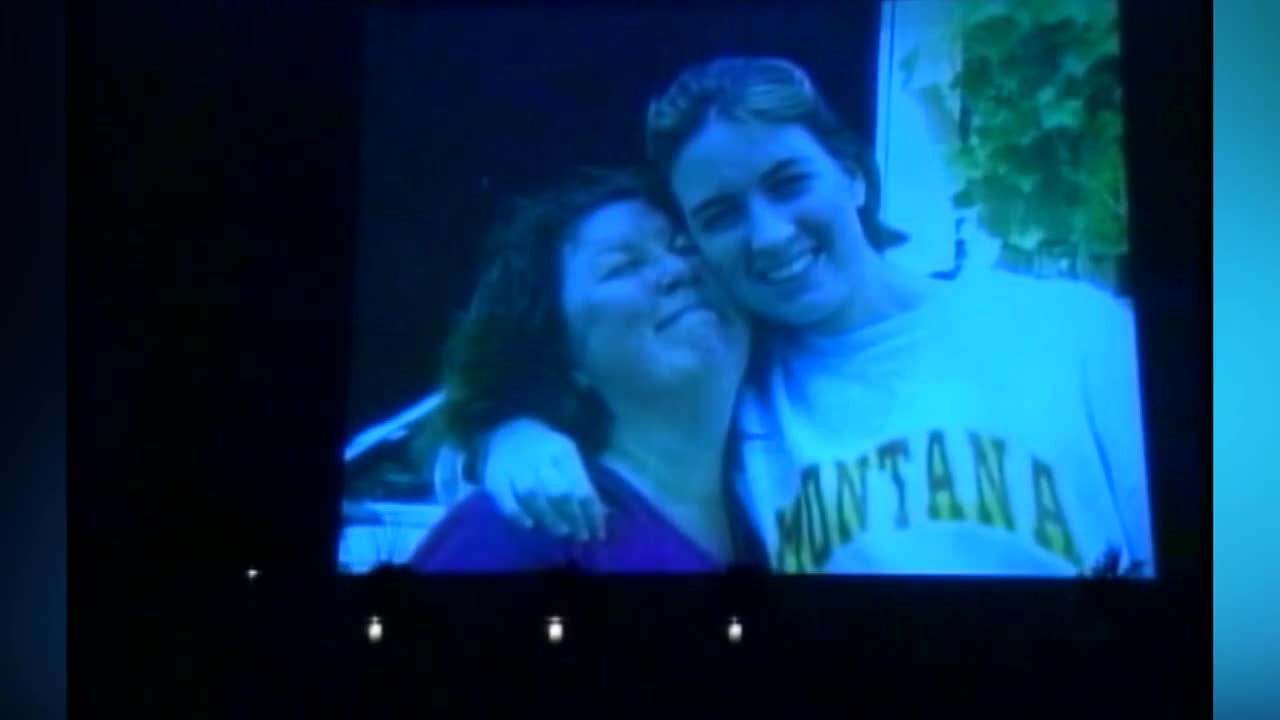 Thursday, February 6, 2020, marks 13 years since a Mercy Flight crash took the lives of three people. The crew was in route to pick up a patient in Bozeman when their plane crashed north of Belgrade.

Since then, members of the Great Falls community have continued Darcy's mission of serving others.

A few months after her passing, several people came together to create Darcy's Place, a foundation that established a nursing scholarship in her honor.

Foundation member Greg Pinski worked closely with the family after Darcy's passing and wanted to help carry out her mission.

“I became involved with the Darcy Dengel Foundation back when I was an attorney, represented the Dengel family when they lost Darcy in the Mercy Flight crash 13 years ago,” Pinski said.

Now Pinski and the seven other members of the foundation work together to review applicants for nursing scholarships in Darcy’s name.

“There are so many nursing students who’ve been able to complete their education and go on to help other people all because of the assistance Darcy’s family was able to provide them,” Pinski said.

The camp was inspired by Darcy’s own involvement with a similar Benefis Peace Hospice program: Camp Francis.

“Once kids get to be the age of 13, they don’t stop grieving. And they don’t stop having a need for a safe place to learn about grief...Darcy always had a hope, thus the name Darcy’s Hope, that we would have a retreat camp opportunity for teens,” Vantighem said.

VanTighem said Darcy would be proud of the work done to keep her legacy alive.

“She would be so proud of the work that continues in her name and in her spirit. And I still see when I talk to former campers who knew Darcy at the time or people who were inspired to volunteer, that her spirit still lives on and reaches and touches so many people.

To learn more about Darcy’s Hope and how to get involved,contact Peace Hospice Children's Bereavement Program at 406-455-3065.