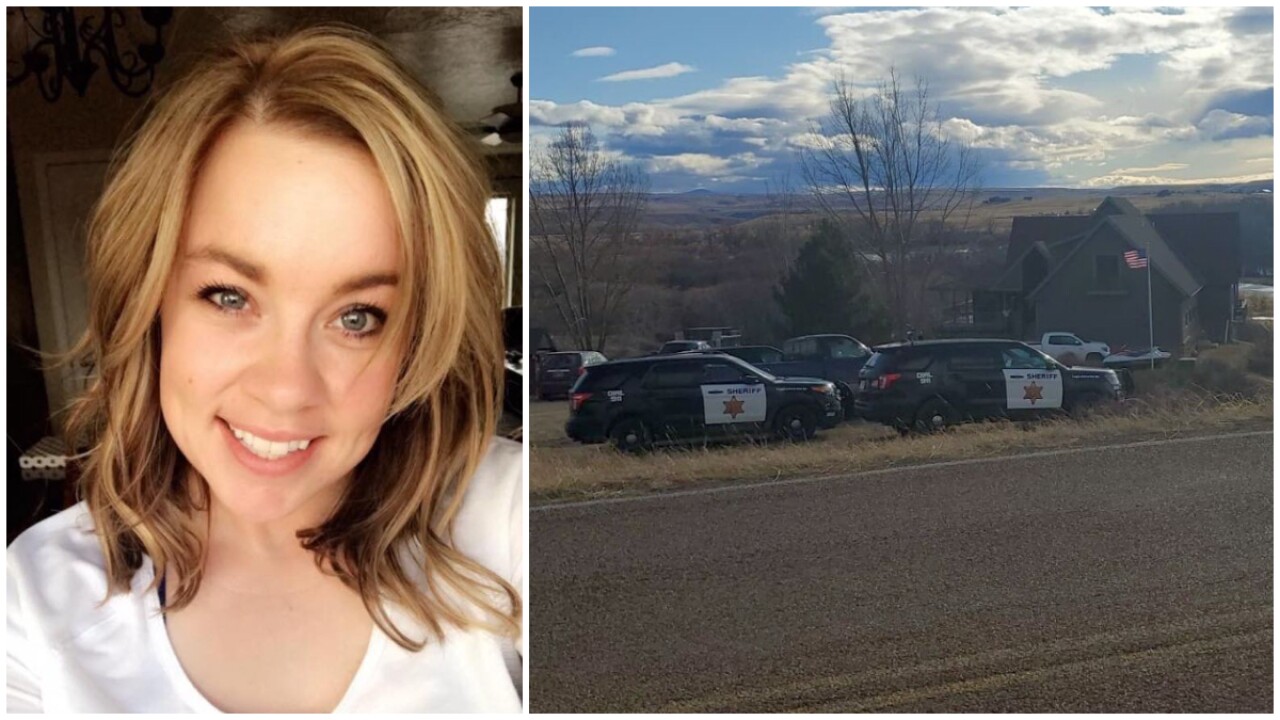 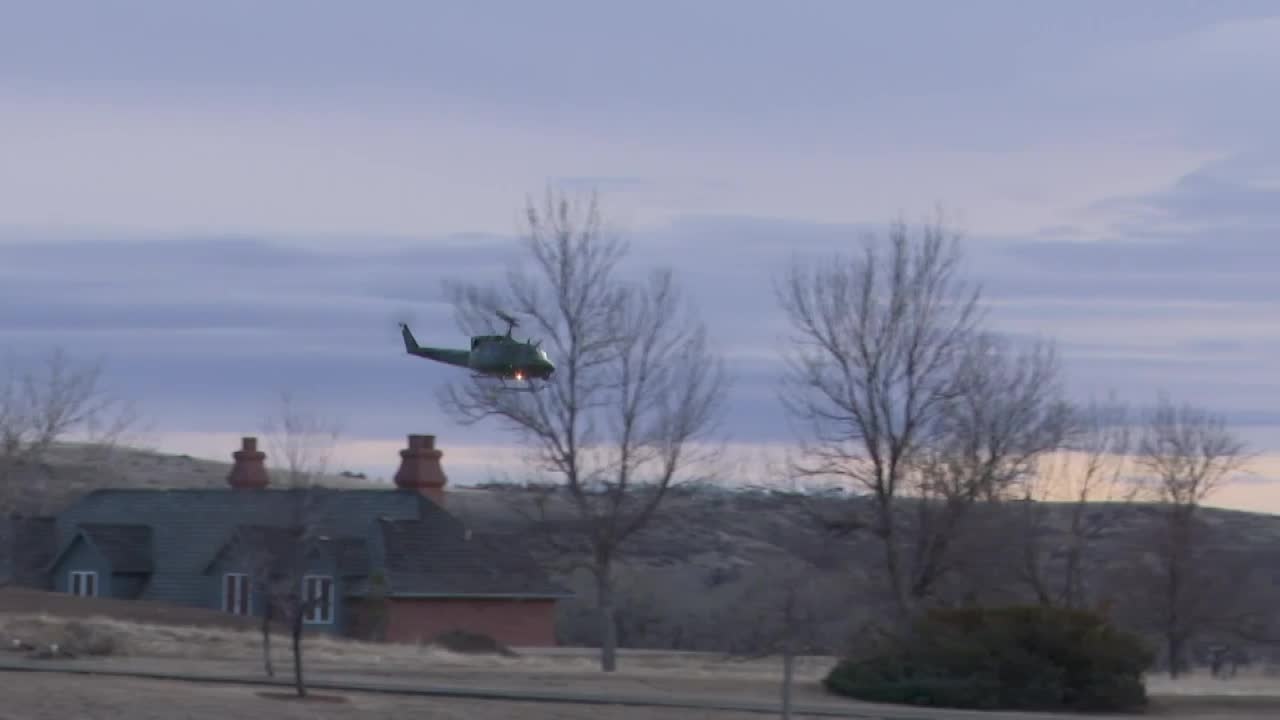 Searchers continue looking for Amy Elaine Harding (AKA Permann) along and near Flood Road.

Cascade County Sheriff Jesse Slaughter said during a news briefing on Monday afternoon that Amy got into an argument with her boyfriend John VanGilder, and then allegedly assaulted him before leaving the house.

VanGilder told police she was not dressed for the weather as she was only wearing a long sleeve shirt and yoga pants.

Sheriff Slaughter said that search crews were called out quickly because Harding was not dressed for the weather. Searchers include personnel from the Sheriff's Office, Great Falls Police Department, and Malmstrom Air Force Base.

In addition, a helicopter is being used, along with a drone that has FLIR capabilities. Searchers are also using dogs to assist in the search.

Sheriff Slaughter that at this point, they are not asking for volunteers to assist in the search, but will let people know if that changes. He advised that people avoid the area if possible so search crews can perform their duties.

Anyone with information about Amy's whereabouts is asked to call the Sheriff's Office at 406-454-6979.