The event is a major fundraiser for Camp Rotary 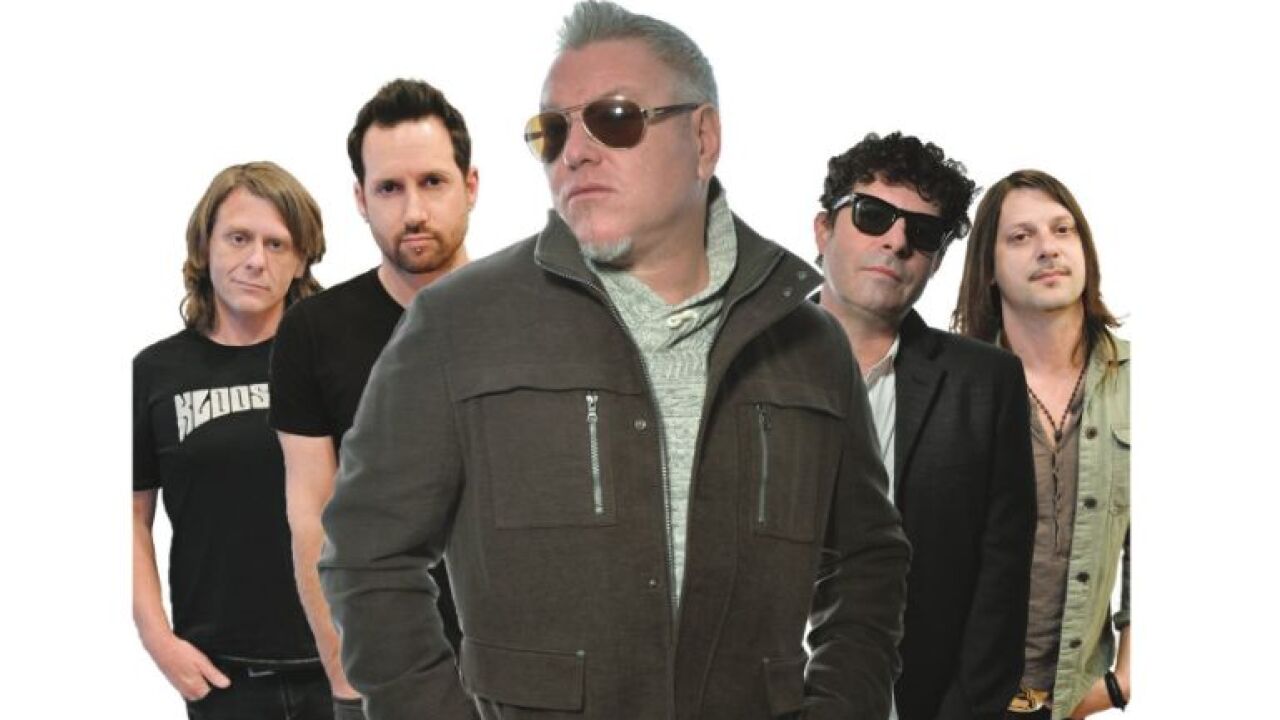 The band Smashmouth will headline the event, which is the major fundraiser for Camp Rotary.

Proceeds from the event go to the improvement, maintenance, and operation of the camp near Monarch.

Also taking the stage will be the Texas trio Los Lonely Boys. Their music has been described as “Texican Rock and Roll.”

In addition to music, the Harvest Howl features dinner, a silent auction, and craft beers.

Smashmouth has had several Top 40 songs, and their music is hard to forget.

“Their most recognizable song will be ‘All-Star’ as well as ‘I’m a Believer.’ They were both on the ‘Shrek’ soundtrack,” said Great Falls Rotary Club member Tom Nelson, who was instrumental in booking the bands for the event. “They’re a fun group, a little bit more hip. I think it will be a great time.”

The Harvest Howl will be held Saturday, November 2, with doors opening at 5:30 p.m.