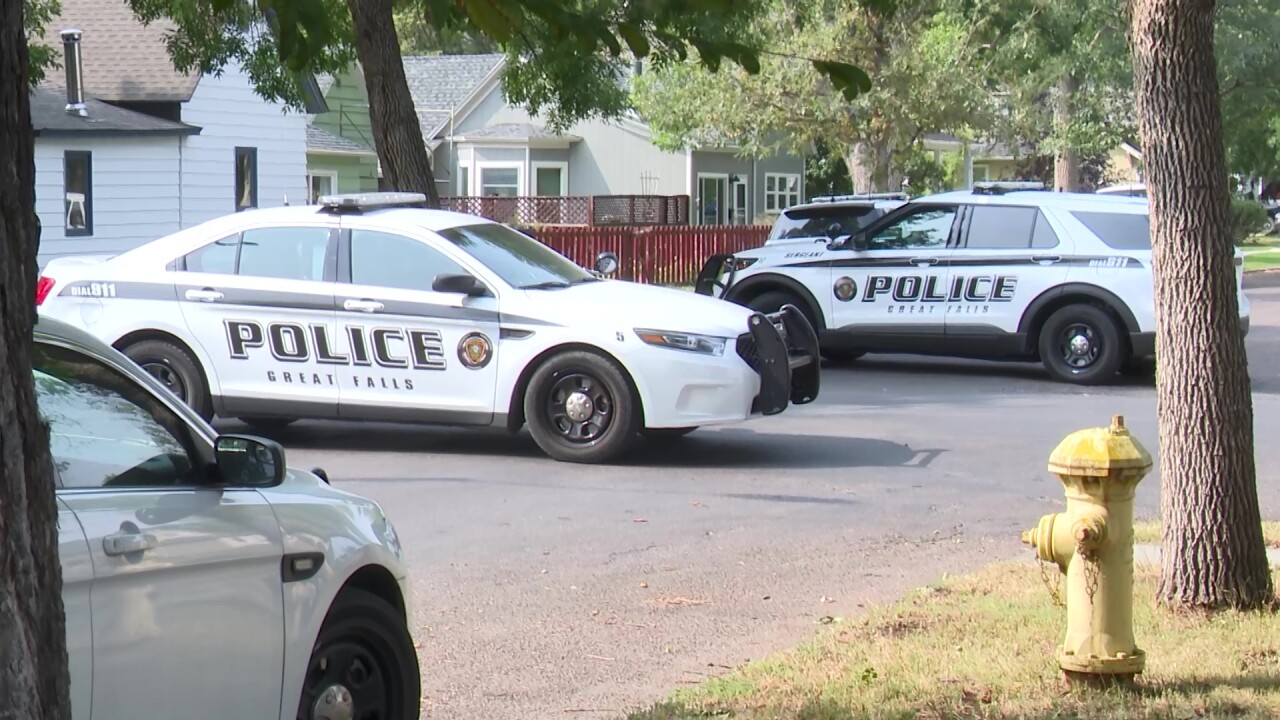 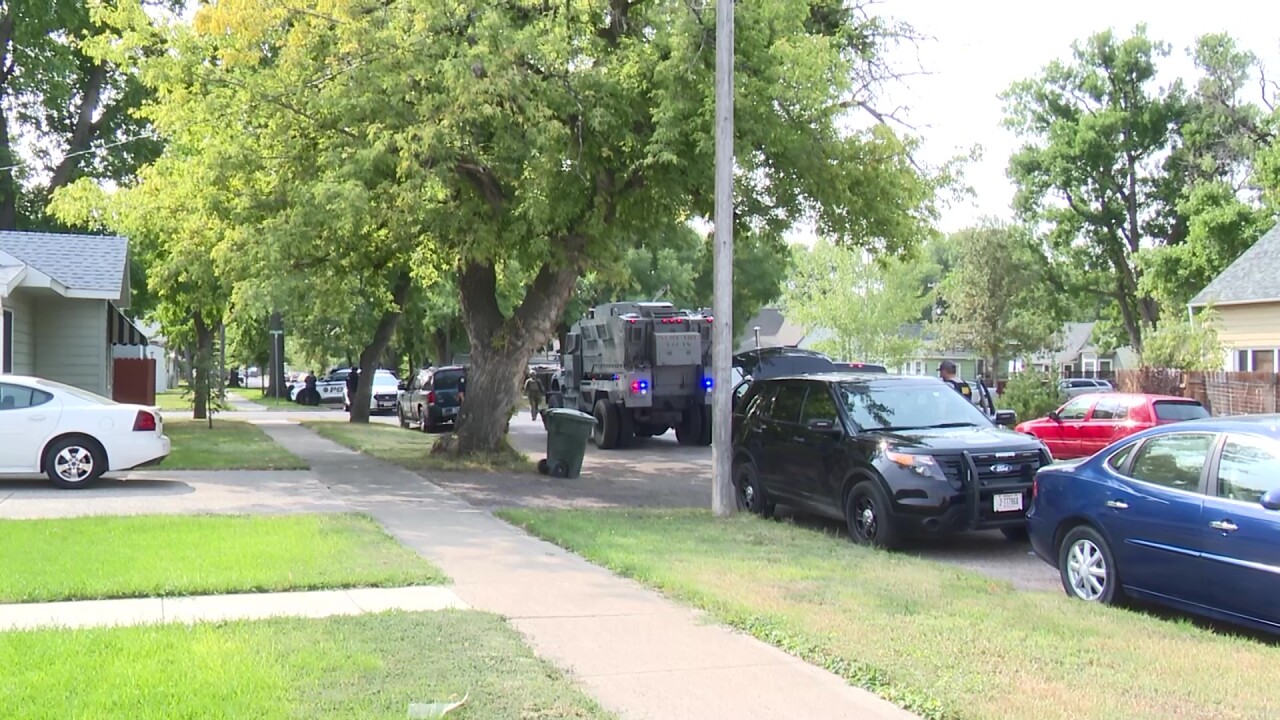 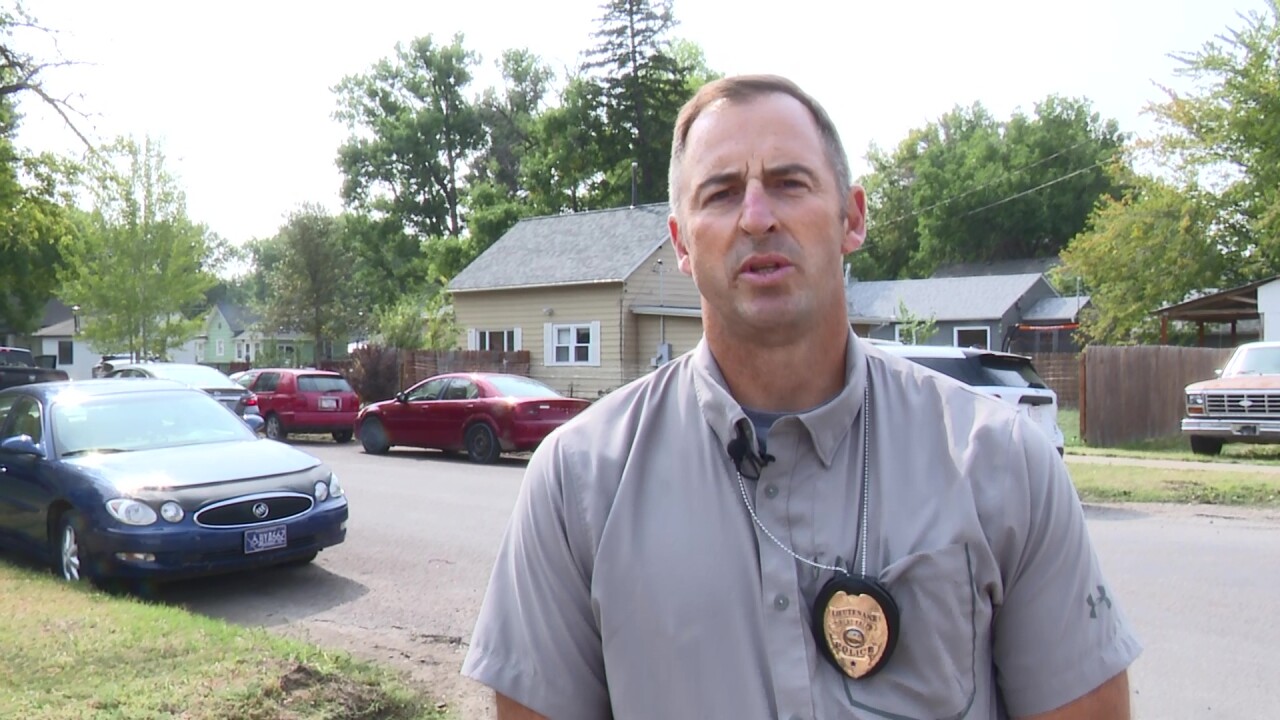 Some Great Falls residents were able to go back to their homes on Wednesday afternoon after being evacuated for several hours because of a suicidal man wielding a bow and arrows.

The stand-off between the man and Great Falls police officers began at around 10 a.m. in the vicinity of 2nd Avenue SW and 7th Street SW.

"Oh, my God. Yeah, I was shocked,” said Lynda Johnson when asked about her reaction to the police activity outside her home. "There’s a little bit of something in this neighborhood once in a while, you know an ambulance or something. I stepped out and looked up and down the street and I couldn't believe it."

Johnson was asleep in her home when police responded, but said she wasn't too worried when she woke up and found out what was going on. "I feel safe. I've always felt safe, even in this neighborhood,” said Johnson.

During the standoff, police evacuated around a half dozen homes because, they said, the man was threatening to harm himself, and he was brandishing a compound bow and quiver of arrows.

Shortly before 3 p.m., the man, whose identity police have not released, surrendered peacefully.

The man was taken into protective custody when he surrendered. Where he went from there was unclear as of Wednesday afternoon.