Sheriff provides update on the search for Amy Harding 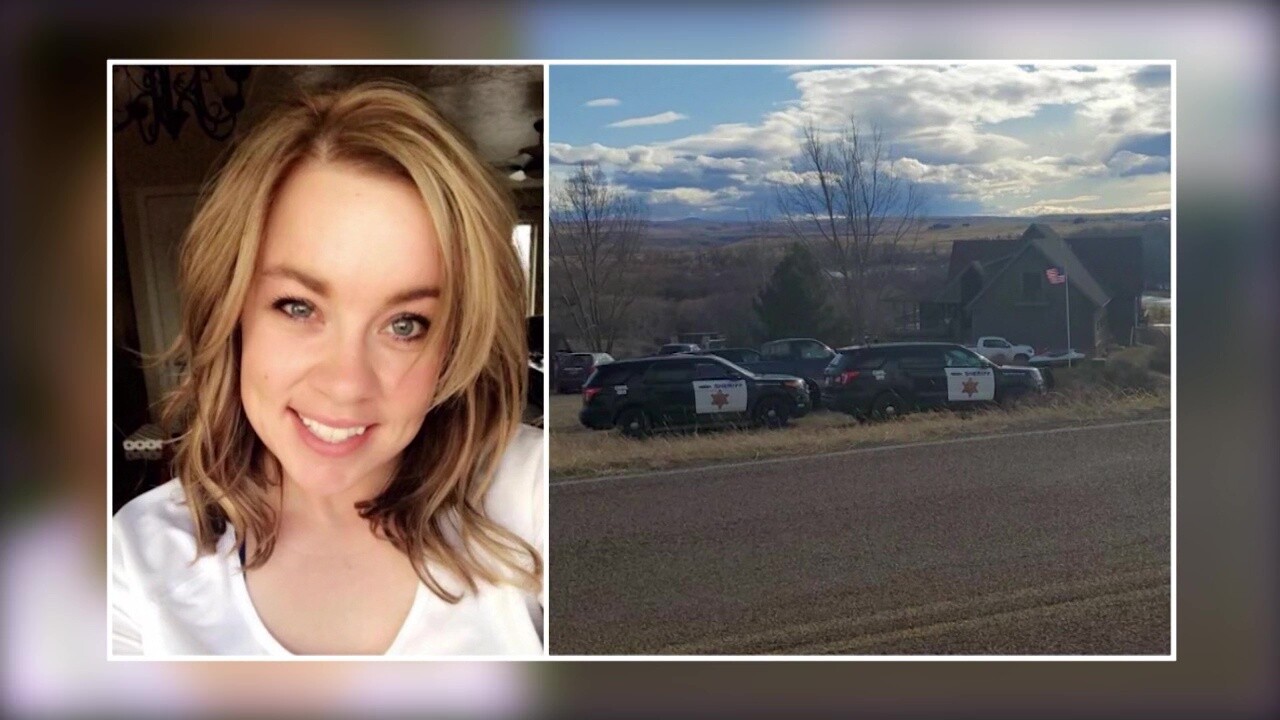 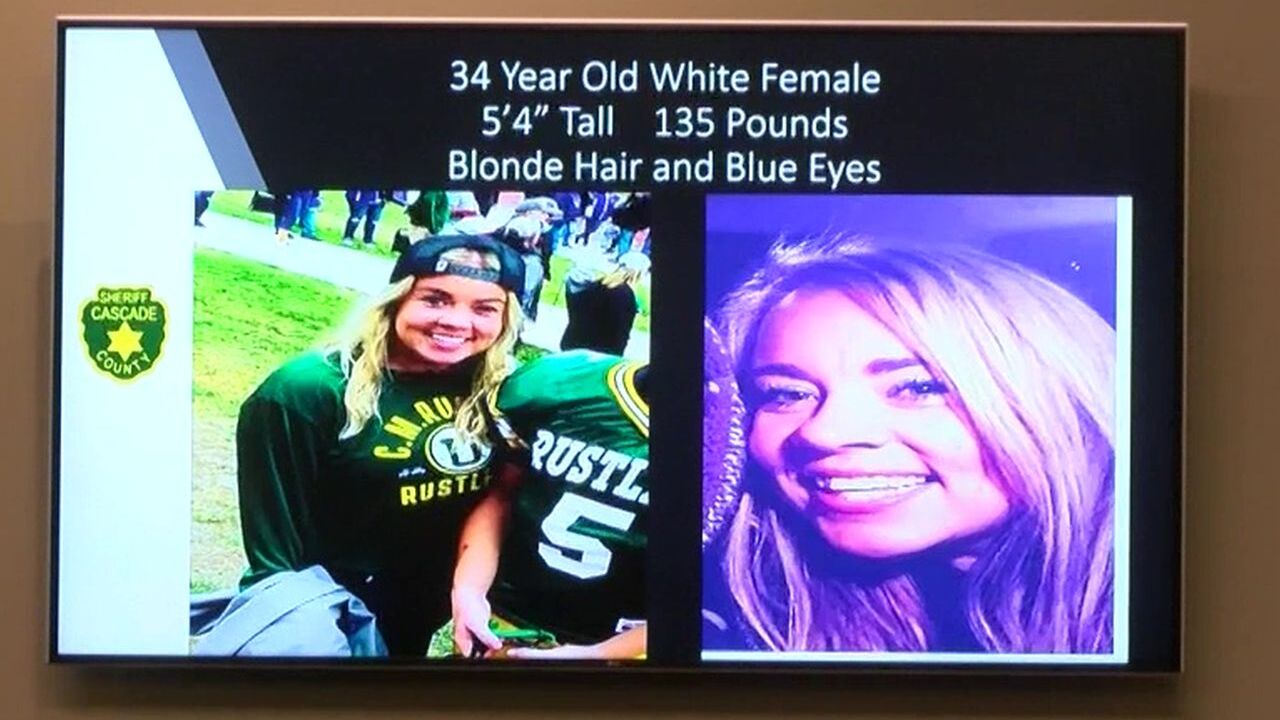 It has been more than a week since Amy Harding-Permann was last seen in Great Falls, and the investigation continues into her disappearance.

Cascade County Sheriff Jesse Slaughter on Monday assured the community that his team is still working to find Amy. He said, “The truth is, until we find that person we won’t know the truth about what happened to them. So we're going to treat it as if it is the worst-case scenario.”

The Cascade County Sheriff’s Office and other law enforcement agencies have been searching for Amy since Sunday, January 26th.

Some people in the community have wondered, on social media, if enough is being done, and there has been a large number of people asking about the details of the case.

Sheriff Slaughter wants the community to know that although his agency may not provide public updates every day, there are still search efforts taking place, whether it is for Amy or any other missing person.

When it comes to discussing the details of what has or hasn’t been searched, Sheriff Slaughter says there is some information they just cannot share with the public at this point, and detectives are not ruling out any possibilities.

He added, “I know people get frustrated, and I know people want certain information, or they demand of us - which they should, because we work for them. They demand of us certain things but at the end of the day one of the things they need to understand is, to search something with a search warrant signed by a judge we have to have a crime that’s been committed (and) being a missing person is not a crime.”

Right now other agencies have been brought in to continue in the search for Amy, and the Sheriff’s Office is following every lead they get.

“I can assure you that in a missing person case we are very reactive to those leads and when we get a lead we immediately launch a search,” said Slaughter.

Slaughter also noted, “One of the most dangerous things we can do is make assumptions. We don't want to focus on one aspect and end up missing anything.”

Searchers and detectives from the Sheriff's office, Great Falls Police Department, Malmstrom Air Force Base, and rural fire departments have searched on the ground, in the river, and in the air with a helicopter and drone. Search dogs are also being used.

If you have any information about Amy’s whereabouts, you are asked to call the Sheriff’s Office at 406-454-6979.