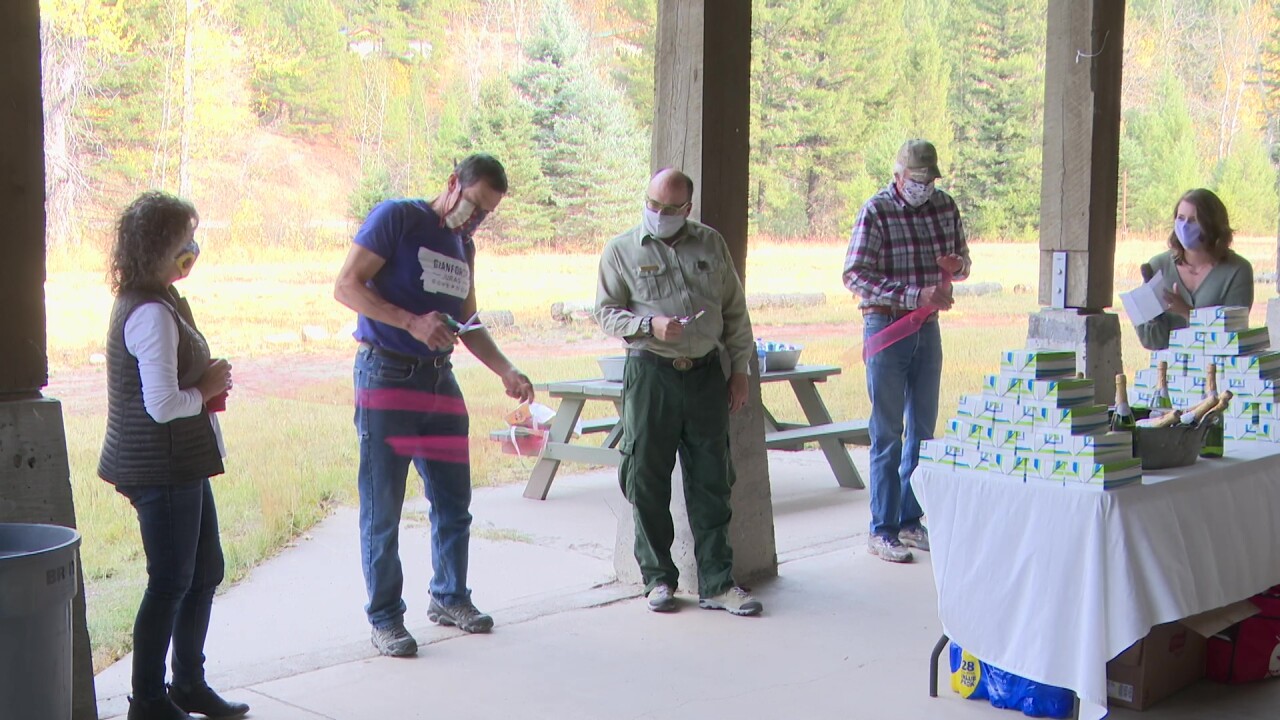 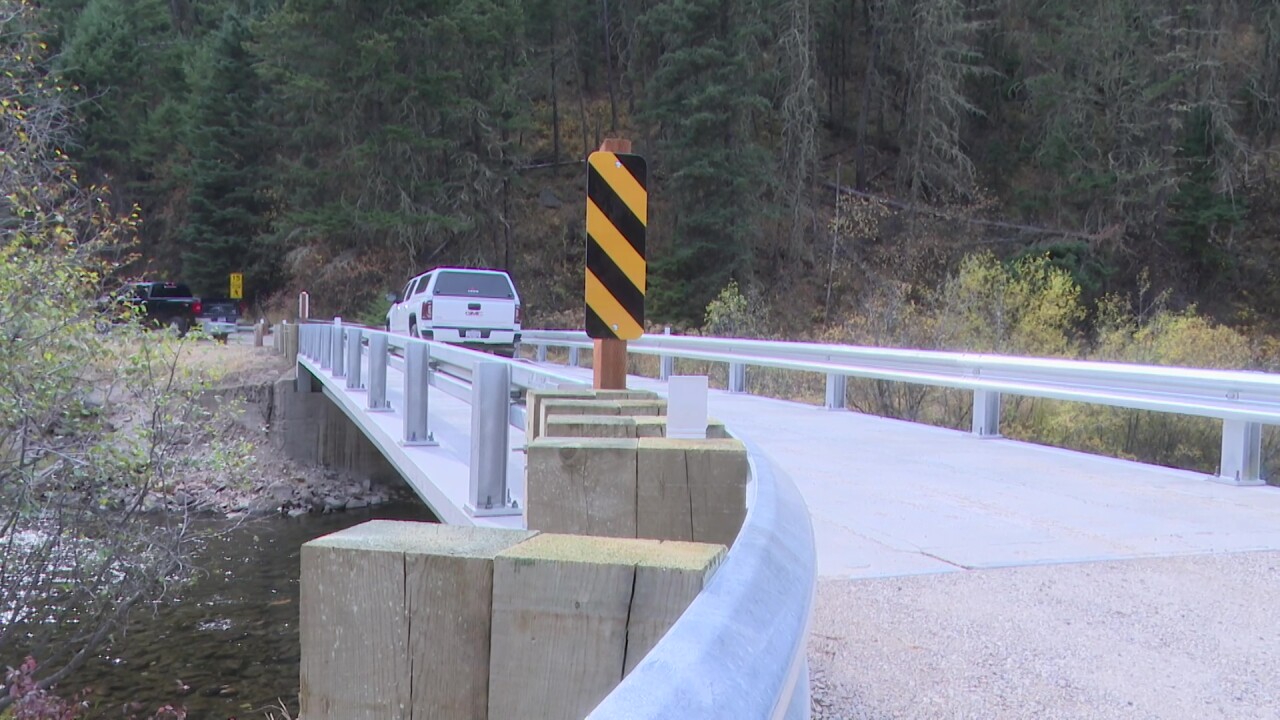 A failing bridge didn’t bode well for one of the Great Falls Rotary Club’s hallmark initiatives - Camp Rotary in the Little Belt Mountains. But that didn’t deter the club from raising money and rebuilding the conduit to the camp that has become an integral part of thousands of lives across Montana.

Club members gathered at Camp Rotary on Saturday near Monarch to mark the dedication of the camp’s new bridge.

About a year and a half ago, the bridge was de-rated from a 23 ton limit to three tons, impacting the ability to accommodate campers as usual and hampering emergency services to the camp. The club immediately sprang into action, working with the Forest Service, which leases the camp land to the club, and other interested parties.

“The Forest Service was really great, they were proactive on hiring an engineer,” said Camp Rotary Chairman John Juras. “We paid for the engineering services from the Rotary Club because of the funding constraints they were under and then everyone got together and gathered enough money to pay for the bridge. It was just a team effort on that.”

The original estimate for replacing the 110-year bridge was over a million dollars, but the original concrete slab foundation work was so well done, the price tag came in considerably less.

“Whoever poured the two slabs for the main foundation on either side of the creek did great concrete work, said David Peters, Deputy District Ranger for the Belt Creek-White Sulphur Ranger Station in the Helena-Lewis & Clark National Forest. “ Our folks, engineers were coring it checking it making sure if we’re going to have to tear it out and start over again which would have quadrupled the price.”

The bridge project was funded through grants, donations, and club fundraising and cost more than $200,000.

In a typical year, the camp usually serves about a thousand campers. Last year, camp numbers were down because of the bridge’s reduced load limit. This year, Covid-19 closed down the camp altogether.

Organizers expect 2021 to be as busy as ever for the camp. “Because so many people were not able to get married this last year. Maybe they postponed it until next year,” said Lacey Gallagher, Camp Rotary Reservation Coordinator. “The calendar’s filling up quickly. And all of our youth camps have been contacted about coming back.”

Due to the pandemic, the main fundraiser for Camp Rotary, the Harvest Howl, has been postponed for 2020. But organizers are confident it will be back in 2021, after what they hope is a successful season at the camp, thanks in large part to a new bridge.