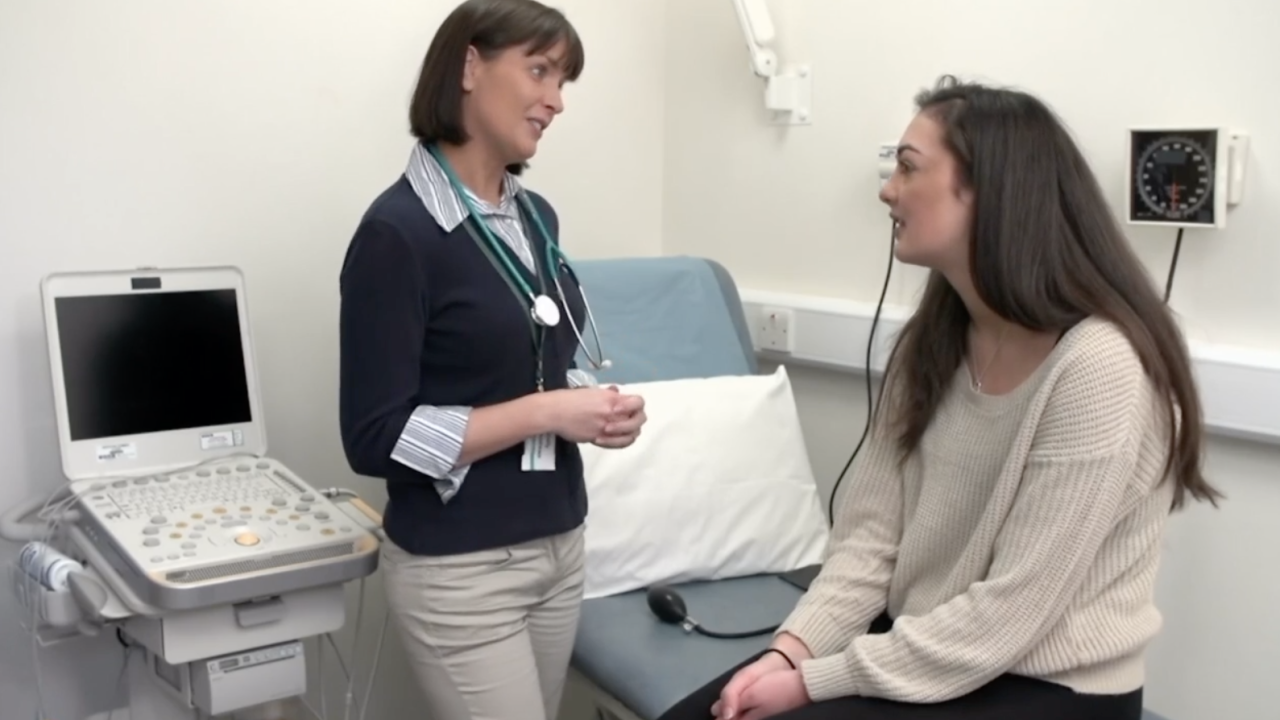 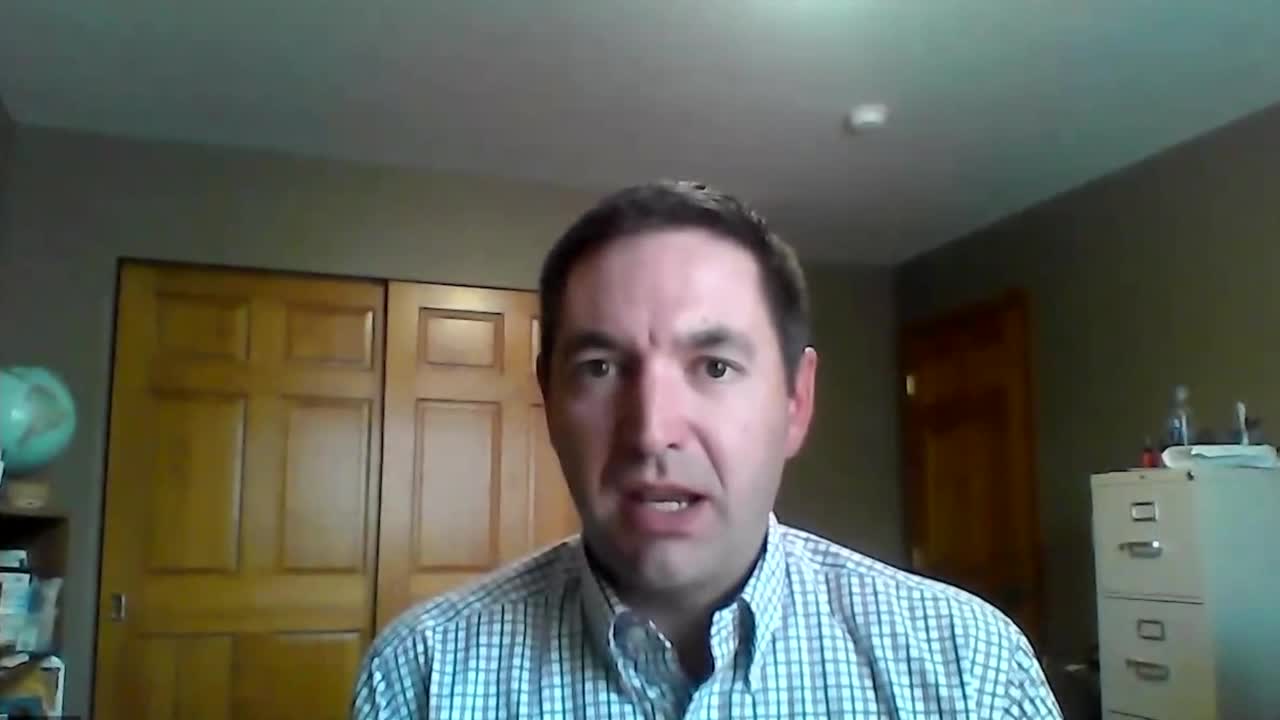 Since the June primary, both attorney general candidates have been adjusting to campaigning during COVID-19 with limited audiences, but both candidates say their stances on campaign issues have not changed.

The attorney general’s seat is open this year in Montana with two candidates vying for the job. Both are practicing lawyers — Democrat Raph Graybill from Helena and Republican Austin Knudsen of Culbertson.

The two are running for a role that has been in the spotlight following a 2016 lawsuit now in the hands of the U.S. Supreme Court. A group of Republican attorneys general filed suit to invalidate the Affordable Care Act, also known as "Obamacare." The landmark health-reform law has candidates here at home split.

“We’ll lose 10,000 jobs,” said Graybill. “We’ll lose rural hospitals and the 400,000 Montanans that have pre-existing medical conditions — insurance companies would have the power to deny them care.”

Austin Knudsen told MTN News getting rid of the ACA would benefit Montanans and business by creating competition in the marketplace.

“You do see in certain segments of health care where the government is not involved and frankly where the insurance industry is not involved you see two things: better product, better quality and cheaper costs," he said.

Graybill says removing the ACA would not only hurt those covered under medicaid, but it would also devastate the state’s economy and local law enforcement.

“It’s bad for public safety because it makes it harder to get access to mental health services, to treatment services,” he said. “And if you talk to law enforcement in Montana they'll tell you this is incredibly important to have access to those services.”

Knudsen says that mental health services for inmates and police are crucial. But, he thinks reducing the budget in Helena in justice department divisions like the motor vehicle division, and reallocating that money to police and county commissioners, is the best approach.

“Out of the bureaucracy, out of the pay raises, and the vacancy savings we can move that out to actual law enforcement, he said. “I'm talking to local law enforcement that are dealing with the drug and crime problem on the front lines.”

Another issue Knudsen is campaigning on is the fight against meth in Montana, from communities like Kalispell to Culbertson.

“The methamphetamine epidemic- that’s our true pandemic in Montana, it’s not Covid,” he said. “Meth is bar none the most serious threat to mt right now ‘cause it’s driving up all violent crime.”

Knudsen's hometown in Roosevelt County is also the sight of a lawsuit involving his family, the city and a group of local veterans. They’re suing the Knudsen Family Limited Partnership over access issues involving a veterans park and land owned by Knudsen's family.

“You read this lawsuit and and hear accounts of people saying Austin Knudsen personally accosted them over this issue at the gate,” said Graybill. “That's not the Montana way, the Montana way is to bring folks together and work out a solution.”

Knudsen said the lawsuit stretches back decades and that he’s not directly involved.

“I'm not a party to that suit so it’s unfortunate it’s come to that point,” he said. “But it’s got no bearing on my attitude towards public lands.”

He told MTN News he’d take an active position on the Land Board, noting his legal background in land use and multiple use.

“The reason I ran for attorney general was to fight for the Habitat for Montana program, he said. “I'm very proud of going to the Montana Supreme Court to fight for public access and winning 6-1 helping families across the state.”

He’s also campaigning for public access legal advocates to handle issues between landowners and the public.

“Having a public lands access advocate that’s somebody who works for the Department of Justice who would do this the Montana way,” he said. They would get together with stakeholders and say you’ve got a claim you’ve got a claim, let’s work this out.”