Community support pours in for victims of deadly crash 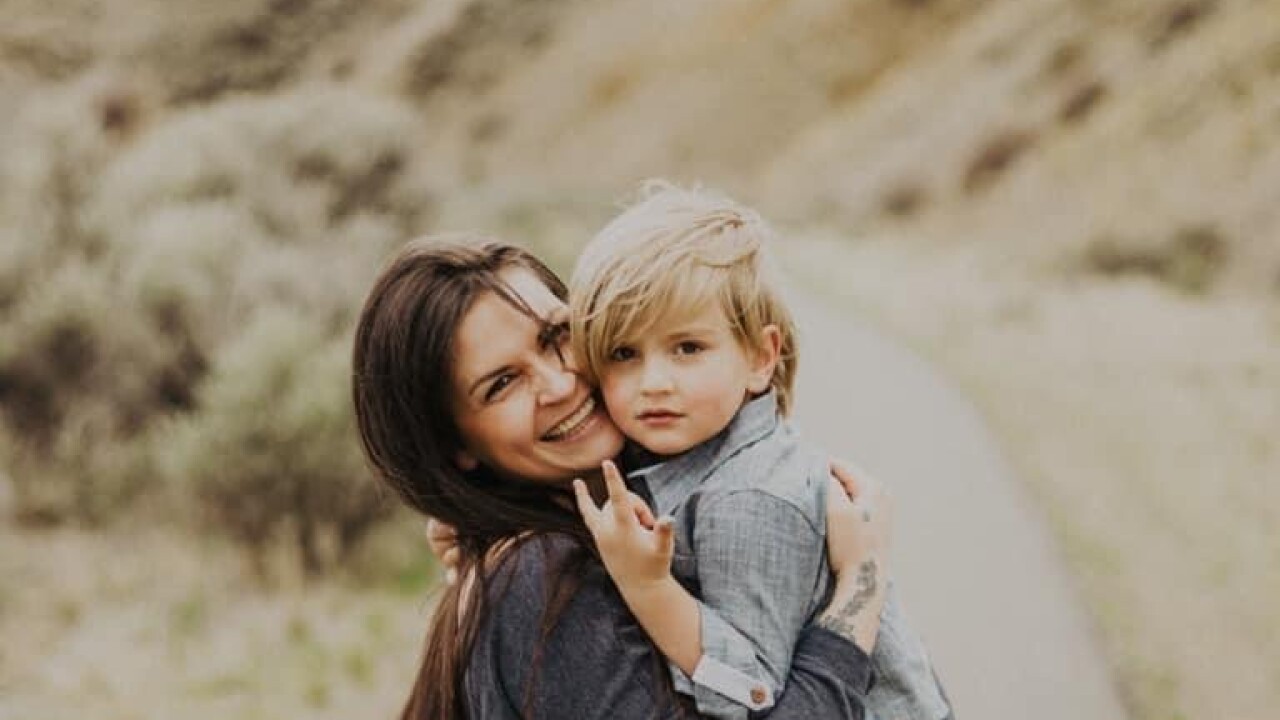 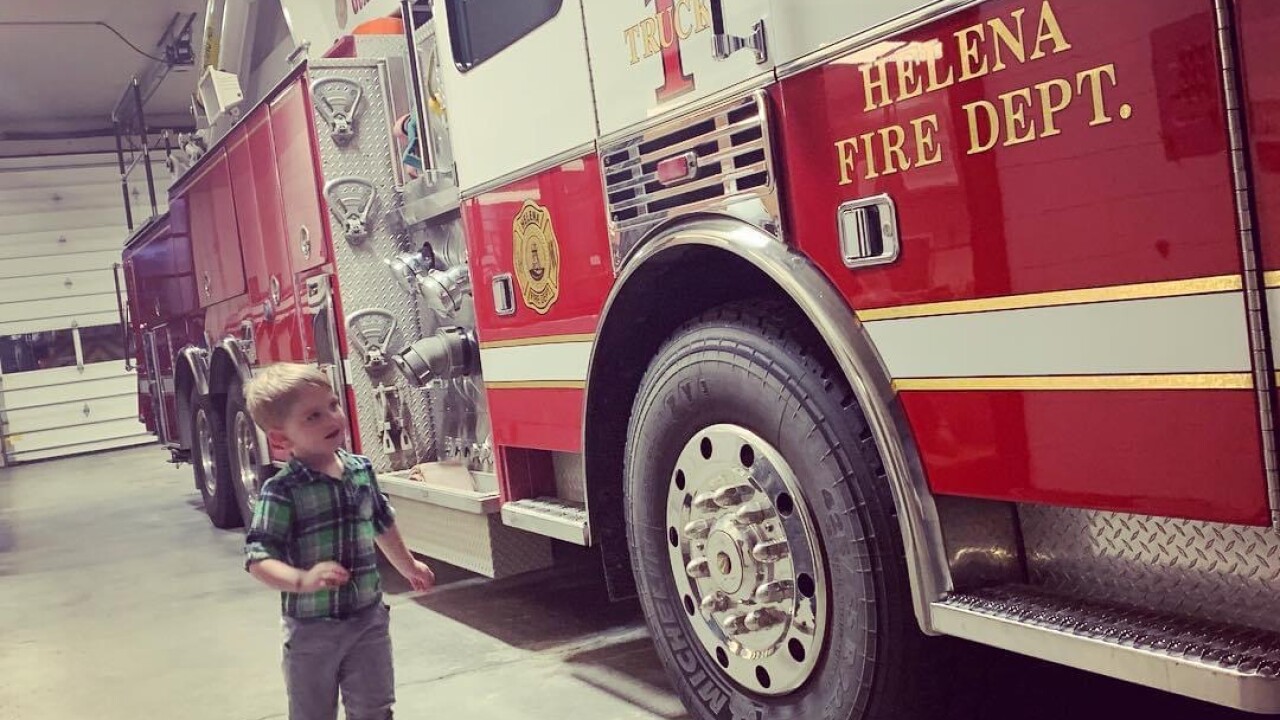 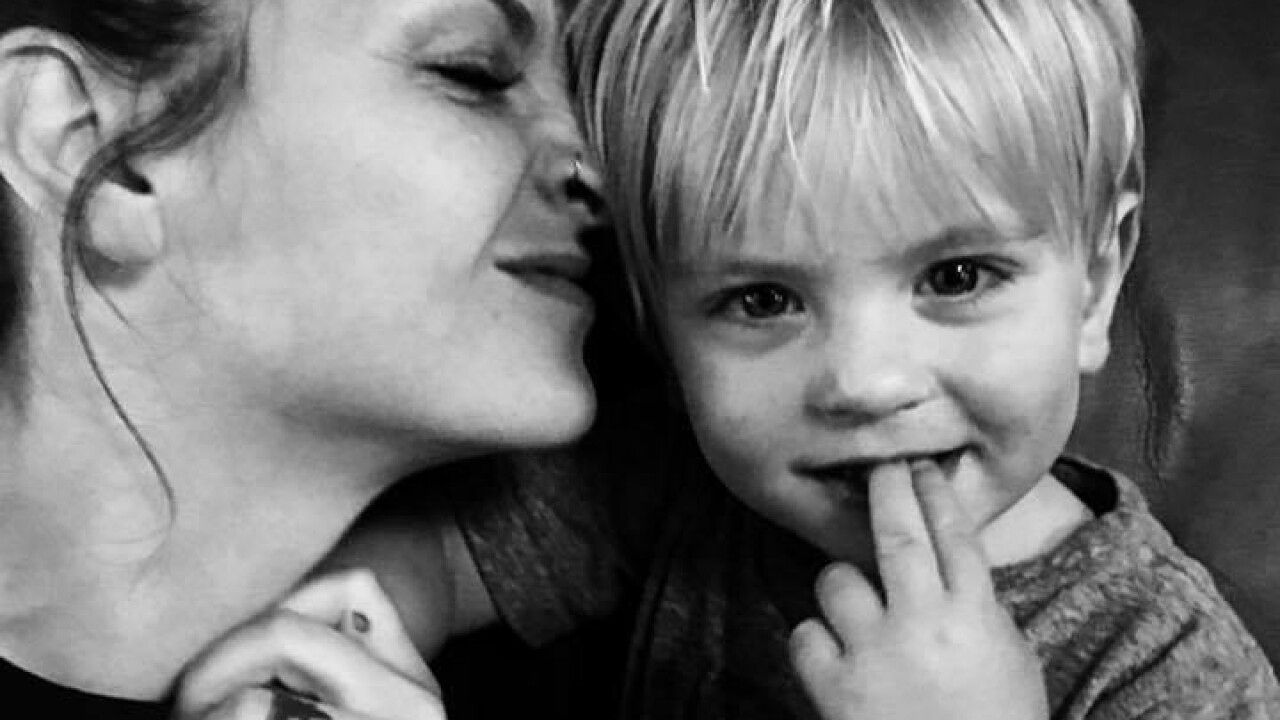 HELENA — People and businesses are coming together to raise money for Elizabeth Hamlin, the only person to survive a car crash on between Bonner and East Missoula on Saturday.

According to her friend Sarah Yancy, Elizabeth is expected to be out of the hospital this week and able to go home in Helena. Yancy also clarified what exactly happened in the crash. After the car hit a guardrail and landed in the Clark Fork River, Yancy says Elizabeth wasn't thrown out of the car, as previous reports have stated. She sustained numerous injuries but managed to escape and swim to shore. She tried to save the other passengers in the car but couldn't reach them.

Sarah said that no one deserves to go through this and that losing a child is everyone’s nightmare: “It just hurts to know that, we’re not going to have those times with Abel, and we’re not going to have those experiences. We are never going to see him graduate. All the things that we’re all going to miss, the moments that Liz and Bret are going to miss with him, the time they had with him was so full of life, so full of love, and Abel wasn’t here long enough”

A GoFundMe page met their original goal of $20,000. Yancy now hopes to raise $80,000 after speaking with nurse case officials in the hospital.

There are several ways you can help: