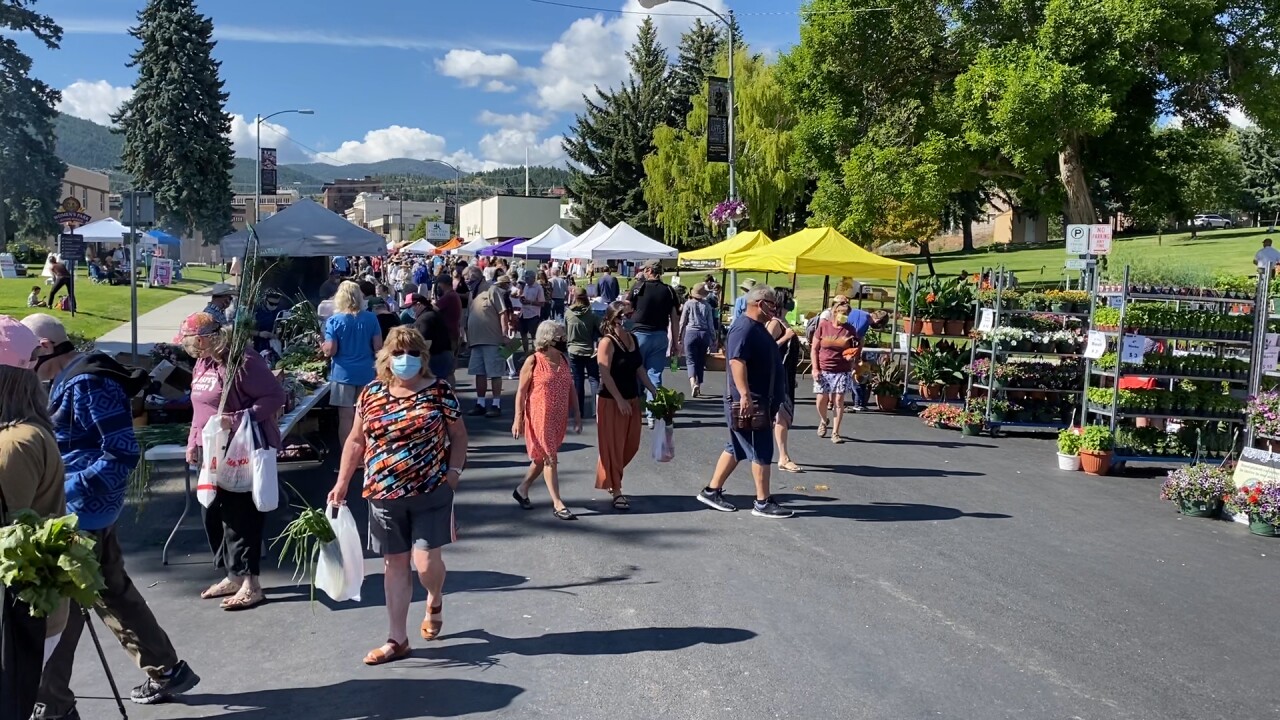 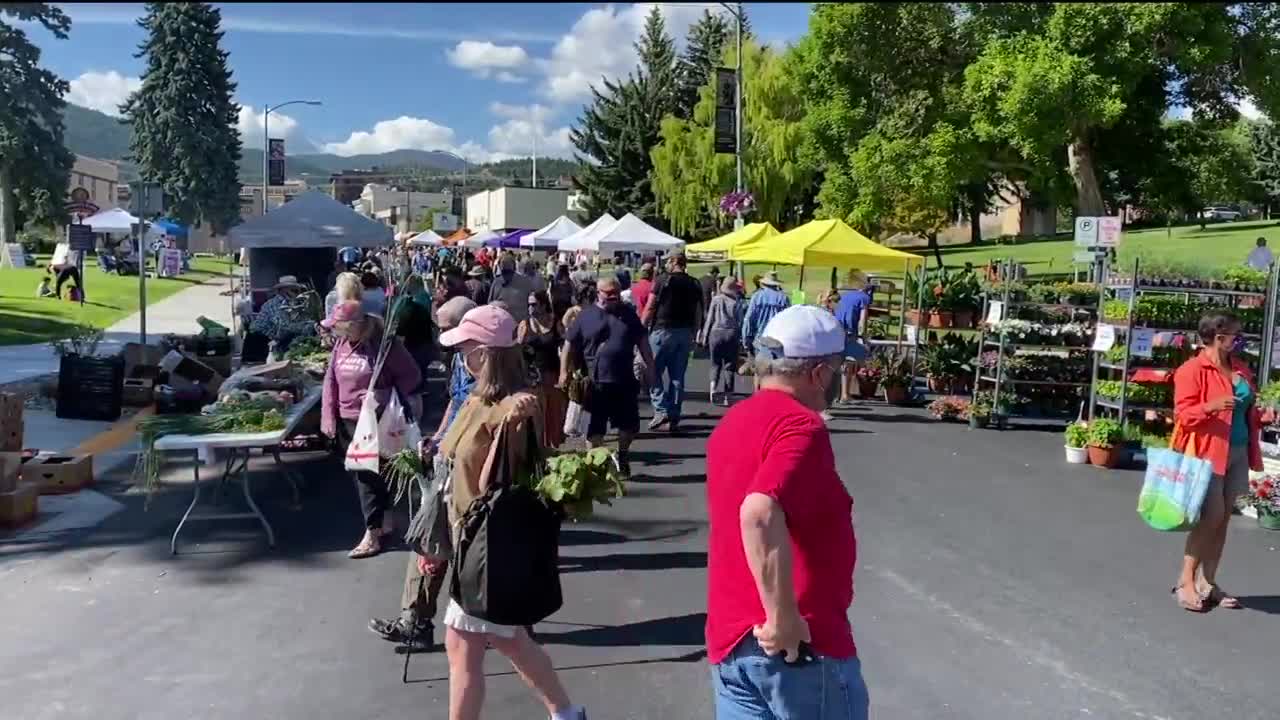 HELENA — To anyone bobbing and weaving through the crowd on July 18, it may have seemed like the average day at the Helena Farmer's Market.

Many vendors and patrons donned masks, but earlier that week, the Farmers Market’s Coronavirus mitigation plan was rejected by Lewis and Clark County Public Health ahead of the July 18 Farmer's Market.

In a statement to Montana Television Network, Health Officer Drenda Niemann said, "Lewis and Clark Public Health received a plan from the Farmer’s Market Board last week. Upon review, staff determined the plan was inadequate nor operational to protect the public’s health. We informed the City of Helena of our determination at which point the city did not issue a permit to use a city street for the market."

The market board chose to proceed without the permit and blocked Fuller Street during its normal operating hours on Saturday.

Helena Police Captain Curt Stinson confirmed police took note of the violations and submitted them to Helena City and Lewis and Clark County Attorneys, but chose to not act and shut the market down. Stinson says their first focusing on education, rather than enforcement.

"It's the carrot, not the stick in this," said Stinson. "At the end of this, I don't think anybody in Helena, in the government, or in public and public health or anything wants to go to the enforcement part of this.”

According to Helena Farmers Market board President, Wayne O’Brien, he has not been notified of any charges or citations being issued and said in the Farmer’s Market’s Boards opinion, the changes they’re being asked to make by the county health department are impossible.

“My position and the board's position has been, it would be absolutely impossible, given the fact, we're on two open streets to be able to comply with all of their requests," said O'Brien. "Essentially, they want to run very small events.”

O’Brien did state in his interview with MTN he and the board have every intention of continuing to run the farmers market but added they received an email from Lewis and Clark Public health stating if they did continue to run the market, they would be in violation of county health department orders.