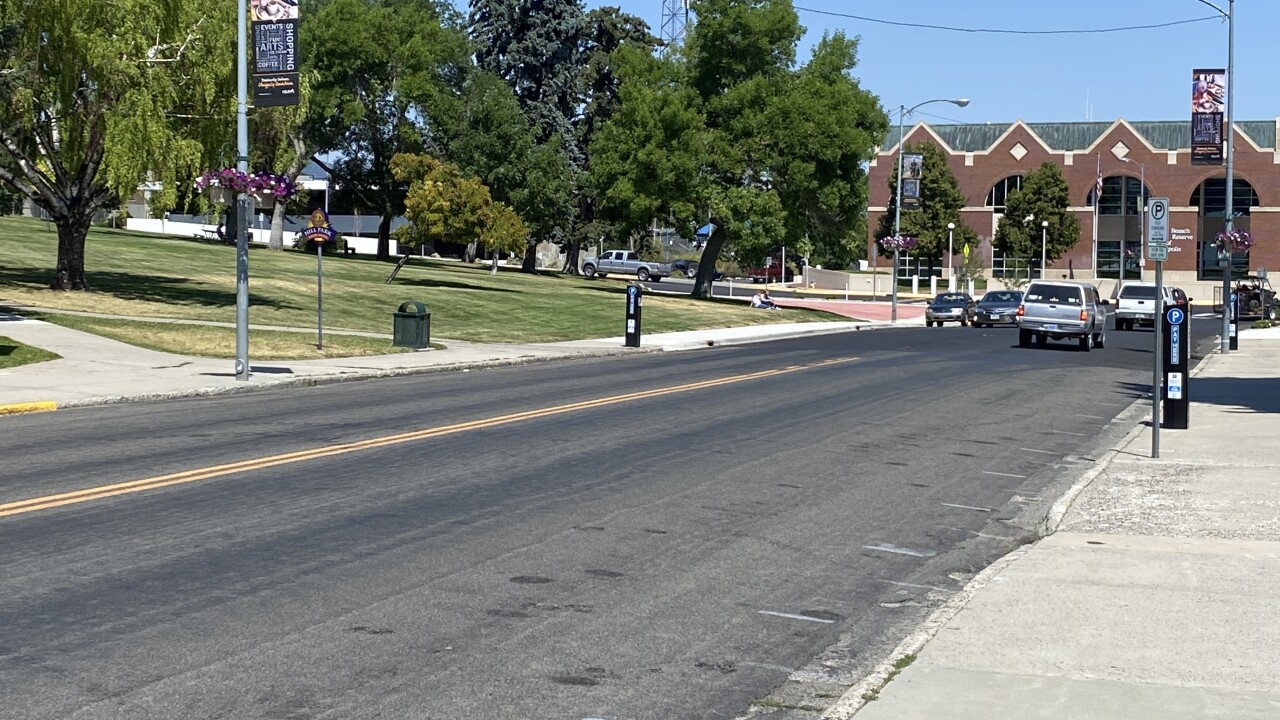 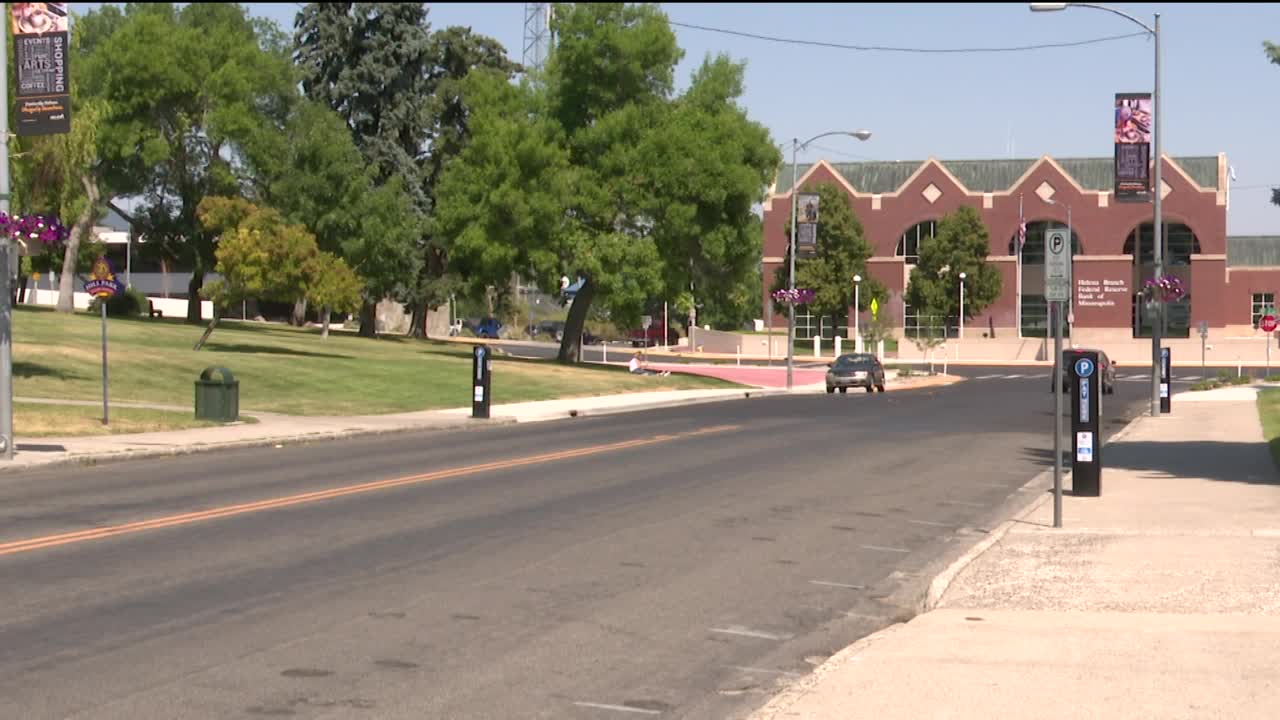 HELENA — This Saturday will be the second in a row that the Helena Farmers’ Market won’t be operating on Fuller Avenue. However, market organizers and Lewis and Clark Public Health leaders say they’re negotiating in hopes of finding a workable plan to reopen the market as soon as possible.

“The summer is only so long here; we’ve got about 15 more weeks that would be left,” said Wayne O’Brien, president of the Farmers’ Market board. “So we are approaching it as fast as we possibly can.”

O’Brien said the two organizations are now in regular communication, trying to work out the remaining issues.

The market last opened on July 18, despite LCPH withholding approval from its plan for addressing COVID-19 concerns. The board canceled the July 25 market, after Public Health sought a restraining order to stop it.

This week, the board and LCPH both signed a consent decree, under which the board agreed the market would not return until they got approval on a COVID-19 plan.

The biggest obstacle remains Public Health’s order that no more than 250 people can take part in a single event. O’Brien said the agency interprets that to mean the total number of people who attend – regardless of how many are there at once.

“We’re creatively trying to figure out a way that we could segment the market in terms of hours or segments on Saturday to prevent more than 250 people from being within the market at one particular time, and then sweeping the market and starting anew with a new group of patrons,” he said.

O’Brien said they have usually had about 60 vendors this year, and it would be difficult to run the market if fewer than 200 customers are allowed.

One question that has been raised is why the Farmers’ Market can’t be treated like grocery stores, which don’t have the same attendance requirements. County health officer Drenda Niemann addressed that issue in a statement this week.

“The market is an inherently social event held for four hours each week on Saturdays where people congregate to shop, enjoy the summer weather and socialize, all at the same time,” she said. “Conversely, grocery and box stores are used at the convenience of the patron, everyone goes according to their own schedule, 7 days a week, and not all at the same time nor at the same location.”

Niemann said the 250-person limit was put in place because the coronavirus can spread easily when large groups of people are close together for extended periods – and because larger events make it difficult for Public Health to isolate those who test positive and quarantine their close contacts.

She said there have been other farmers’ markets in Montana and across the country that have been able to find plans to operate safely.

“We are dedicated to providing the necessary guidance and technical assistance so the Helena’s Farmer’s market can open again,” she said. “Together we can make it happen safely!”

O’Brien said he’s still hopeful they can come to a resolution soon. He said he exchanged several emails with Public Health Friday to try to address some of the remaining concerns.

“They’re cooperative with understanding the importance that the market represents for the community – it’s really a ray of hope for what’s going on,” he said. “So both parties are passionately pursuing trying to find common ground to get this market back open.”

The Capitol Square Farmers’ Market, an unrelated event, is still operating on Tuesdays, with a plan approved by Public Health. This week, it had to close early, after it reached a total of 250 people in attendance.