Helena leaders hear testimony for & against officers in schools 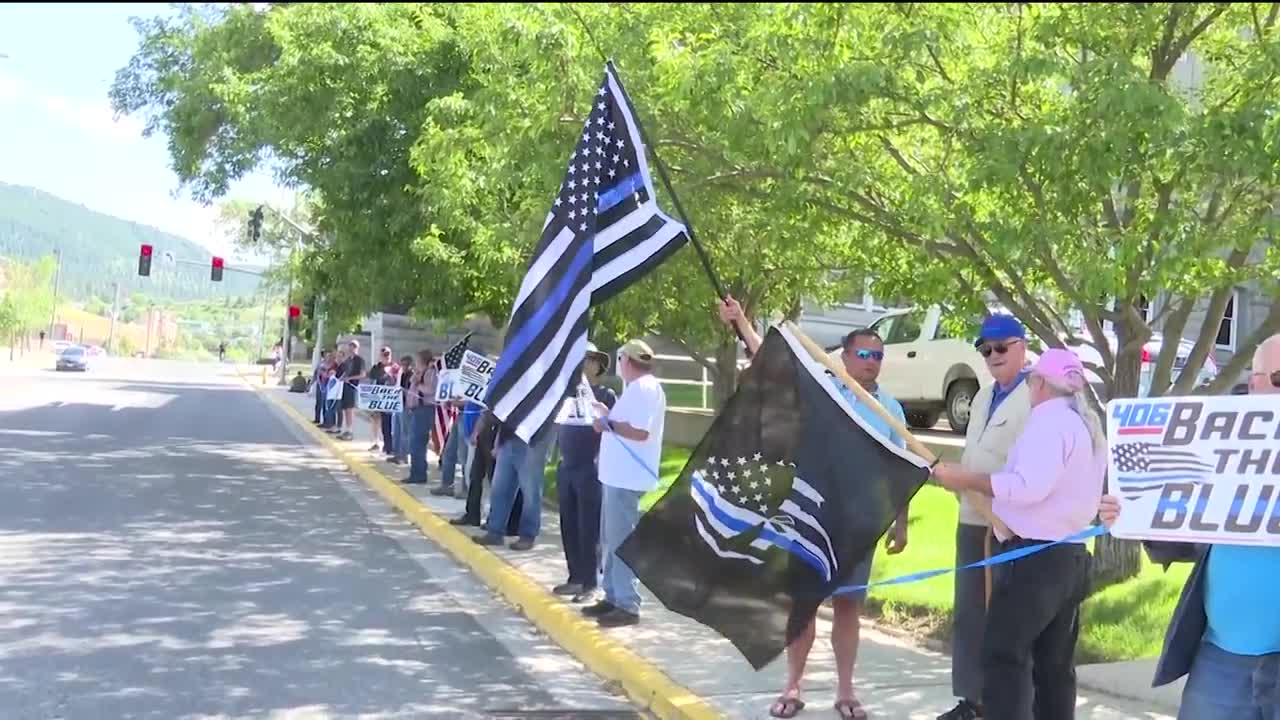 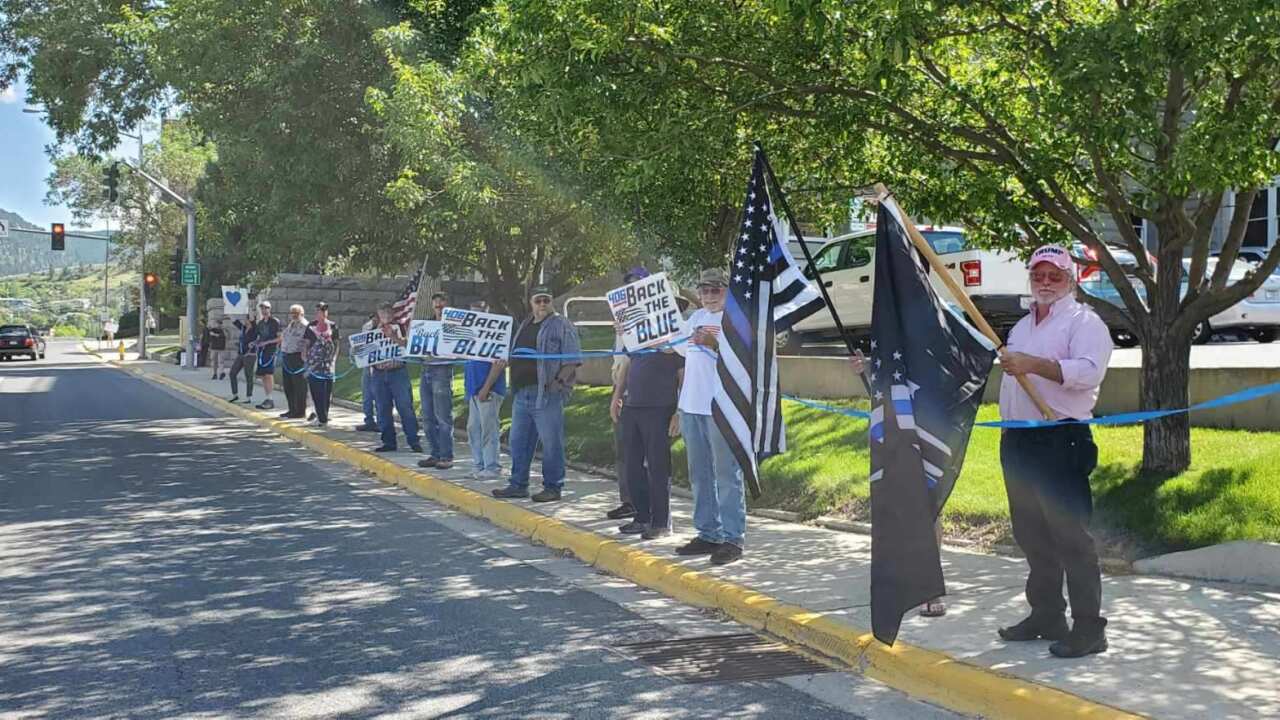 The city held the first meeting in a planned review of the Helena Police Department’s operations, announced in the wake of nationwide calls for police reform after the death of George Floyd.

City leaders decided to focus the first work session on HPD’s School Resource Officer program, which places four uniformed officers on Helena Public Schools campuses. The program became a major topic of discussion several weeks ago, with some people calling for removing the officers, questioning whether they’re the best way to address issues within schools. The commission chose to delay almost $300,000 in HPD funding to allow them to discuss whether there should be changes in the program.

During Thursday’s meeting, Helena Police Chief Steve Hagen provided information about what school resource officers do and how they are trained. He said an SRO’s typical day could include monitoring traffic around a school, engaging with students in the halls, and working with individual students, parents and staff. However, they also handle issues like investigating school threats, looking for missing or runaway youth, conducting welfare checks and – in some cases – issuing criminal citations.

Hagen said the relationships SROs form with students are key. He said there have been examples when officers responded to calls involving former students and that familiarity helped them in resolving the situations. If the SRO program is ended, he said the department will still likely have to respond to many of the same calls at schools – but that officers from the streets won’t have the same background to help deal with the issues.

“I would imagine that probably on a daily basis, either a student stops by the office, asking one of our secretaries if our SRO is there – maybe a parent will be calling the office or one of the administrators to ask if our SRO is there – just because of an issue that’s going on or maybe just for that advice that they need,” said Capital High School principal Brett Zanto.

Steve Thennis, principal of Helena High School, said he agreed there is a need for more mental health services in schools, but that SROs also play an important role.

“It has been proposed as an either-or proposition, when we should be looking at the power of ‘and,’ this and that,” he said.

But the commission also heard from some Helena School District families that felt having uniformed officers in the schools actually created a less welcoming environment for students.

James Mason, a 2016 Helena High School graduate, said a school resource officer had searched him for weapons and handcuffed him while escorting him to the hospital for a mental health check. He said his experience made him uncomfortable around SROs for the remainder of his time at Helena High.

“At no point was his involvement necessary or helpful,” he said. “The school resource officer treated me as a dangerous threat instead of a student experiencing a mental health crisis.”

The ACLU of Montana, one of the groups leading calls for eliminating SROs, released a report last year that suggested Black and Indigenous students, as well as those with disabilities, were more likely to have negative interactions with the officers. In addition, leaders said schools with SROs were likely to have higher rates of suspensions, referrals to law enforcement, and arrests.

“What we are asking for is that we take this opportunity to really consider what effective policing looks like – and be realistic about what is useful and what is effective, and what is not,” said SK Rossi, advocacy and policy director for the ACLU of Montana.

Judith Heilman, executive director of the Montana Racial Equity Project, said she saw SROs’ racial bias training as insufficient. She asked why the type of work those officers do could not be accomplished by counselors or social workers – or an officer working outside the school building.

“Nothing prevents the beat officers from having a relationship with the schools on their own,” said Heilman.

On Thursday, Helena Public Schools leaders reiterated their position that they were willing to have a discussion about the future role of SROs, but that it should be based on a comprehensive plan and a longer period of consideration. Superintendent Tyler Ream told the commission he was concerned that removing the officers so close to the next school year would leave the district without enough time to make such a plan – especially because they are busy preparing for extensive changes related to COVID-19.

“I truly believe that a reduction would be a detriment to our students, to our educators, to our families, to our schools,” Ream said.

The commission also took extensive public comment during Thursday’s online meeting, from both supporters and opponents of the SRO program. In addition, some people supporting the program also demonstrated outside the City-County Building, carrying signs with slogans like “Back the Blue.”

Mayor Wilmot Collins said he had seen more comments on this issue than almost any other during his time in office. He encouraged the public to continue weighing in.

“I want you to know, we’re taking all of these seriously, and we’ll continue this process, because we know this process is important,” he said.

The commission took no immediate action Thursday. Leaders said they will plan another meeting in the coming weeks.