All proceeds go to a scholarship fund. 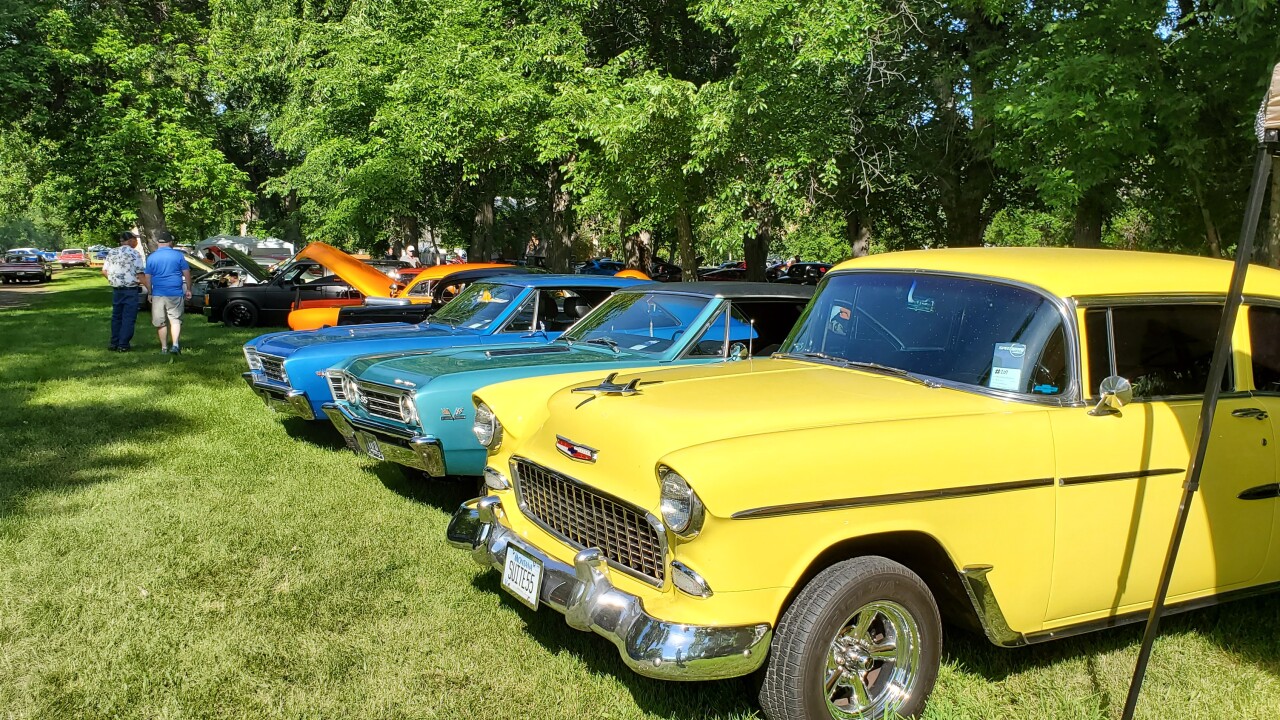 Helena hosted the 15th annual Blast From The Past Car Show & Drag Races on Saturday. An estimated 350 vehicles from all over the country showed up to showcase their rides.

“This is some of the nicest cars you'll ever see at a show in Montana," says Chad Wenger, the President of the Helena Valley Timing Association.

Even Amanda and Joe Martin from Motortrends TV’s Iron Resurrection were at the car show.

For Wenger, this event celebrates community. "The car club hobby, it's a big family. We all get along, we help each other out and it is fun to meet new people each show you go to and see some new cars," says Wenger.

For Lennis Williams and his 1969 El Camino Supersport, this car show is a way to keep the vintage car period alive.

"The older generation are getting older. It's leaving,” says Williams, a participant at the car show. “It's sad and the younger generation isn't into cars as much, into the older cars as much as we are. So, just to keep that going is pretty neat."

Williams explained to MTN why he enjoys working on vintage vehicles.

All proceeds from the event go to a scholarship fund to support students in the automotive industry.

According to the organizer, over $100,000 in scholarships have been given to students since the event began 15 years ago, as of 2020.