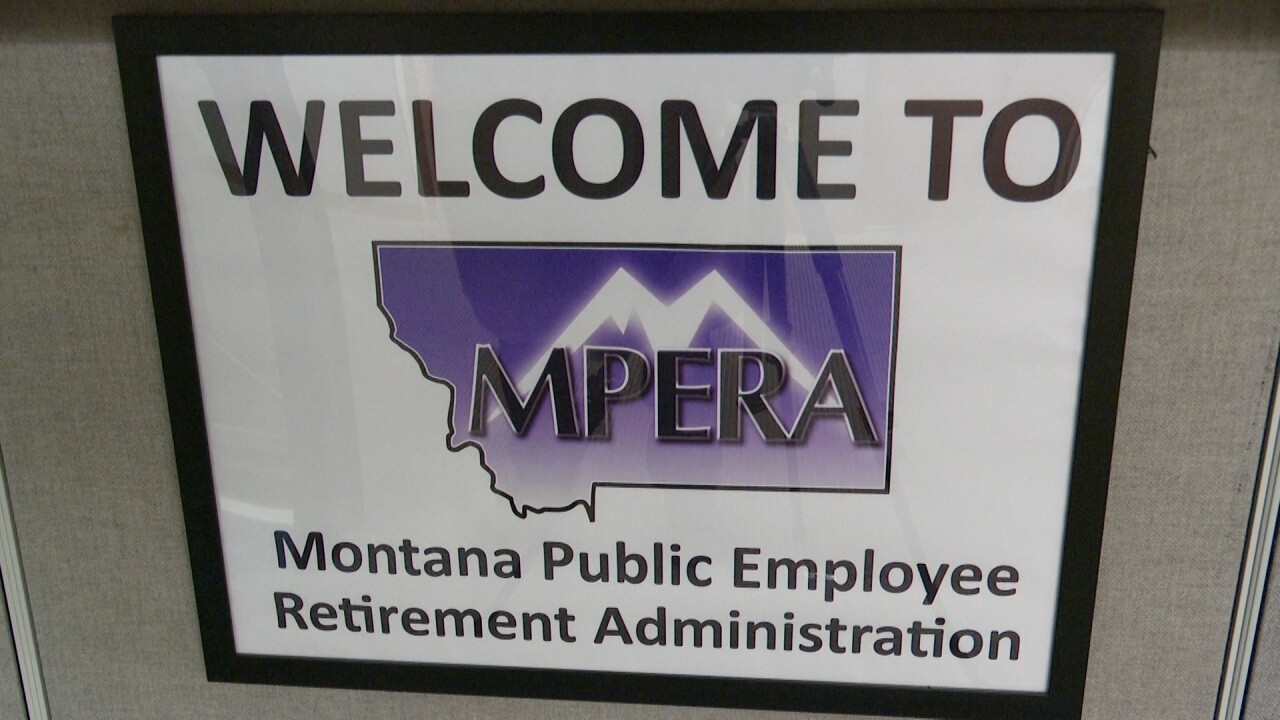 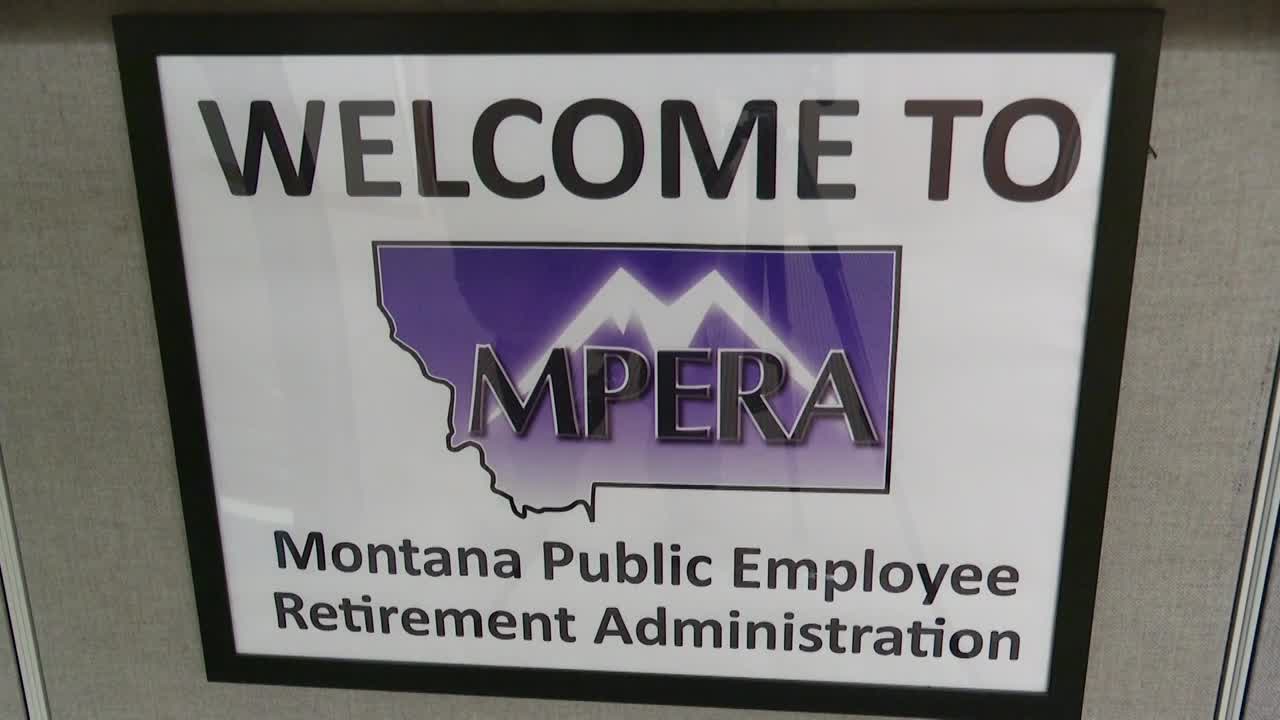 HELENA — A multimillion-dollar dispute between Lewis and Clark County and the state’s public employee retirement system could go before the Montana Supreme Court.

The Montana Public Employees’ Retirement Board wants the court to rule that a provision in the state constitution gives them the authority to demand a payment of around $5 million from the county, in order to cover unfunded pension liabilities.

The issue stems from PureView Health Center’s upcoming separation from the county. Last year, the Lewis and Clark County Commission approved a plan that will make PureView a fully independent nonprofit by March 1.

PureView currently employs more than 60 people. Like other county employees, they are part of the Public Employees’ Retirement System, which the PERB administers. Employees and the county both make contributions toward their future pension benefits. However, once PureView becomes independent, its employees will no longer be eligible for the system.

The PERB argues that the large number of employees leaving the system creates a significant unfunded liability, and that it will put an unfair additional burden on the other agencies that are part of the system, unless the county covers that liability.

In October, the Montana Public Employee Retirement Administration sent the county commission a letter outlining its position. It pointed to an accounting form where the county identified about $5.1 million in projected net pension liability related to PureView employees, and asked leaders to provide employment data on current and former staff, so actuaries could calculate the precise amount of the liability.

County leaders sent a response letter in January, challenging the agency’s legal authority to make the request. The PERB then filed a petition, asking the Montana Supreme Court to take up the case on original jurisdiction.

“As the Board’s authority to demand such a payment is constitutional in nature, it feels the proper forum to decide this disagreement is before a judicial body in this state,” the board said in a Jan. 29 letter to the county commission.

The PERB points to Article 8 of the Montana Constitution, which says, ‘Public retirement system assets, including income and actuarially required contributions, shall not be encumbered, diverted, reduced, or terminated…” They argue that provision – approved by Montana voters in 1994 – gives them to authority to compel participating employers to cover liabilities when they separate from one of their departments.

At Thursday morning’s Lewis and Clark County Commission meeting, county leaders again argued that the PERB’s decision wasn’t legally justified. They claimed the board had changed its reasoning for the decision and that the constitutional provision alone was not enough to base its demand on.

Commissioners said Lewis and Clark County had been singled out, and that the board had not made this type of request in other cases. They argued that the separation from PureView should be treated as a “reduction in force,” as when other participating agencies reduce their number of employees.

“You cannot penalize a local government that seeks to run in a way that is more efficient and is more responsive to its taxpayers, and you sure as heck don’t do it retroactively,” said Commissioner Susan Good Geise.

Eric Bryson, the executive director for the Montana Association of Counties, said the association saw the PERB’s decision as having “statewide implications,” and said they would seek to intervene in the case in support of Lewis and Clark County.

The Supreme Court has not yet decided whether it will take on the case. The PERB argued the issue needed to be addressed urgently, because other participating employers could also separate some of their staff from the retirement system and create a “cascading burden of unfunded liabilities” for other public employers to deal with.

Lewis and Clark County leaders said the issue should be heard first in a district court, rather than in the state Supreme Court.

On Tuesday, justices ordered the county to respond to the PERB’s petition within 30 days.