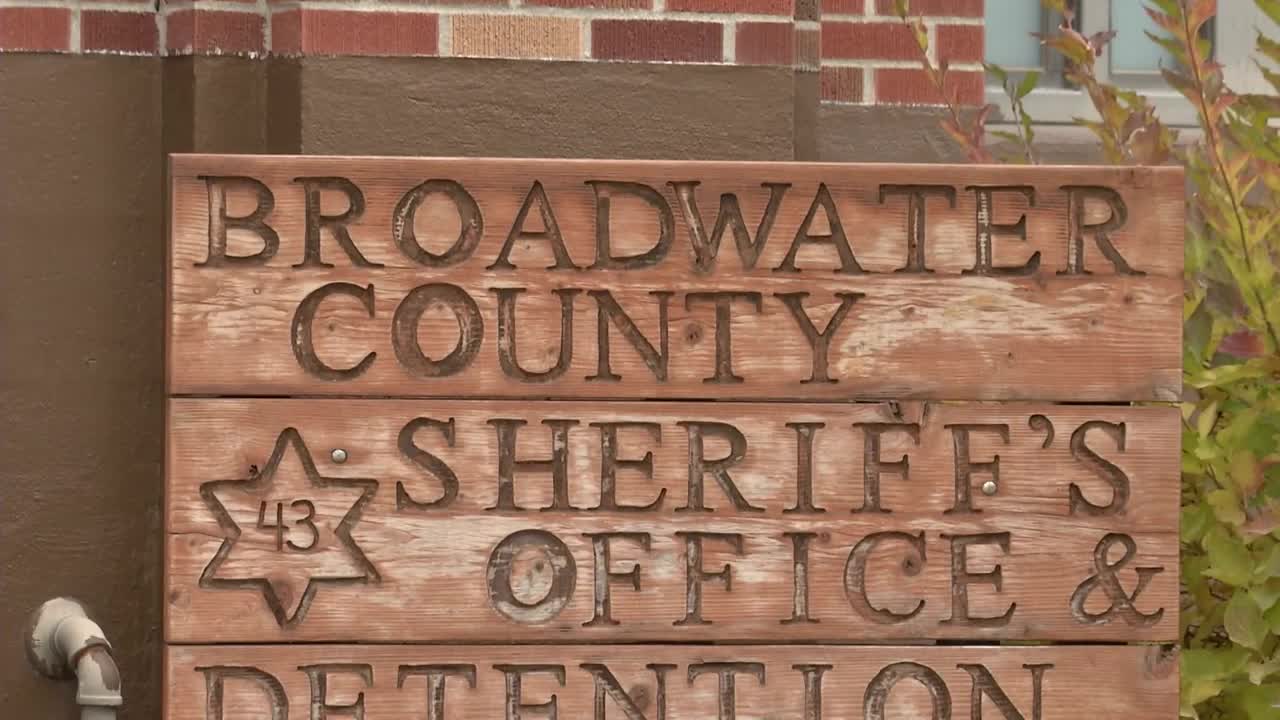 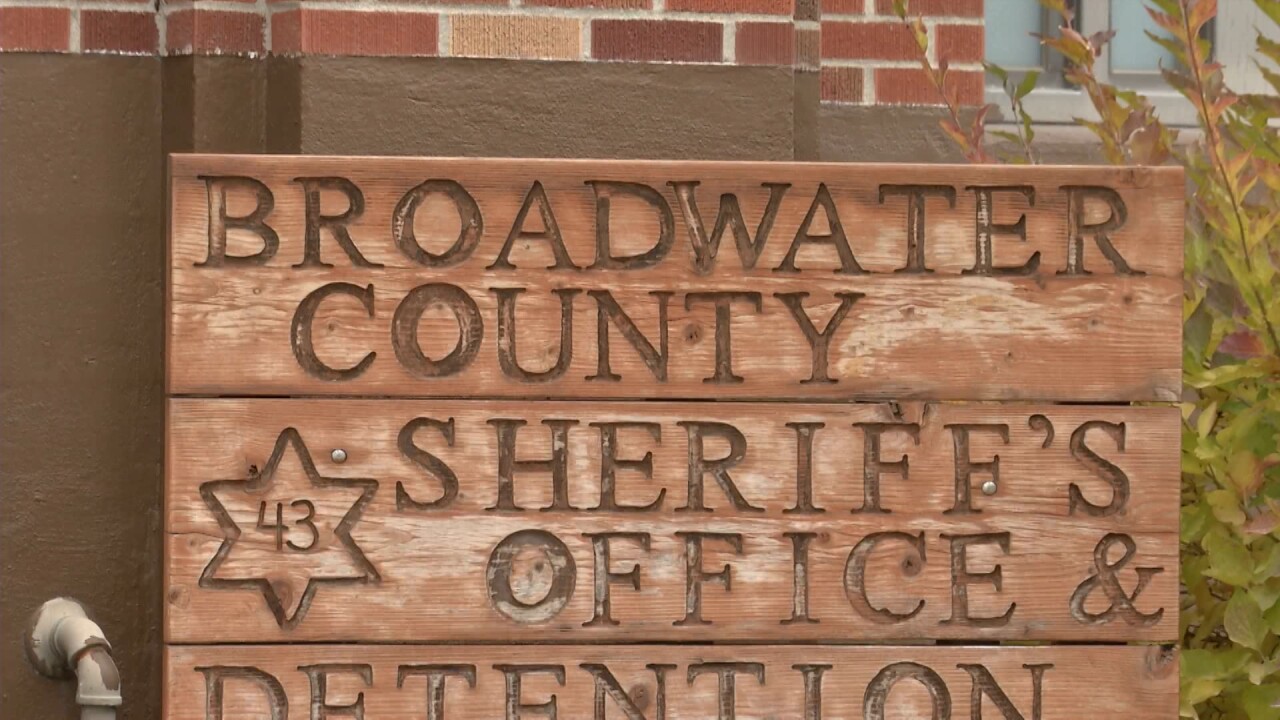 HELENA — Broadwater County’s sheriff is planning a series of meetings this month, to talk to residents about what they want from their public safety services and about his office’s budgetary situation.

Sheriff Wynn Meehan said many residents – especially in the northern and southern ends of Broadwater County – have asked him about the possibility of expanding services. However, he said his current budget is tight, even for existing services.

For several years, Meehan has argued too much of the sheriff’s $2 million budget comes from the money they receive to hold other counties’ inmates in the Broadwater County jail. He estimated that revenue made up about 46% of the most recent budget – with most paying for jail staff and expenses, but some going toward patrol deputies.

“You can’t bank your public safety off of what revenue you think you can generate from a jail,” Meehan said.

Meehan said the county’s jail revenue may shrink in the coming years, as jurisdictions around the state are implementing criminal justice reforms aimed at finding alternatives to putting people in jail.

“It’s a pretty big financial hit for me,” he said.

In order to find a more secure source of funding, Meehan said he has talked to county commissioners about the possibility of asking voters to approve a public safety levy in the election this June. He said leaders want a better picture of the type of service the public is looking for, so they can determine what the levy proposal should look like.

“I’m kind of looking forward to hearing what folks have to say and come up with a plan that meets their needs,” he said.

Meehan said he expected the levy proposal would be for five years. He said they would seek to set a maximum levy amount, with hopes that they would not need to charge the full amount each year.

“I don’t want to take advantage of the situation,” he said. “I just don’t want to lose the services that we’re currently providing, and I want to get to a point where we can start adding services, because that’s what everybody wants.”

The first public meeting will be Wednesday, Feb. 12, at the Headwaters Livestock Yard outside Three Forks. That will be followed by meetings Tuesday, Feb. 18, at the Big Bull in Winston and Wednesday, Feb. 19, at the Community Room in Townsend. All three meetings will begin at 6 p.m.

Broadwater County must submit a proposed levy by March 9 in order for it to appear on the June ballot.