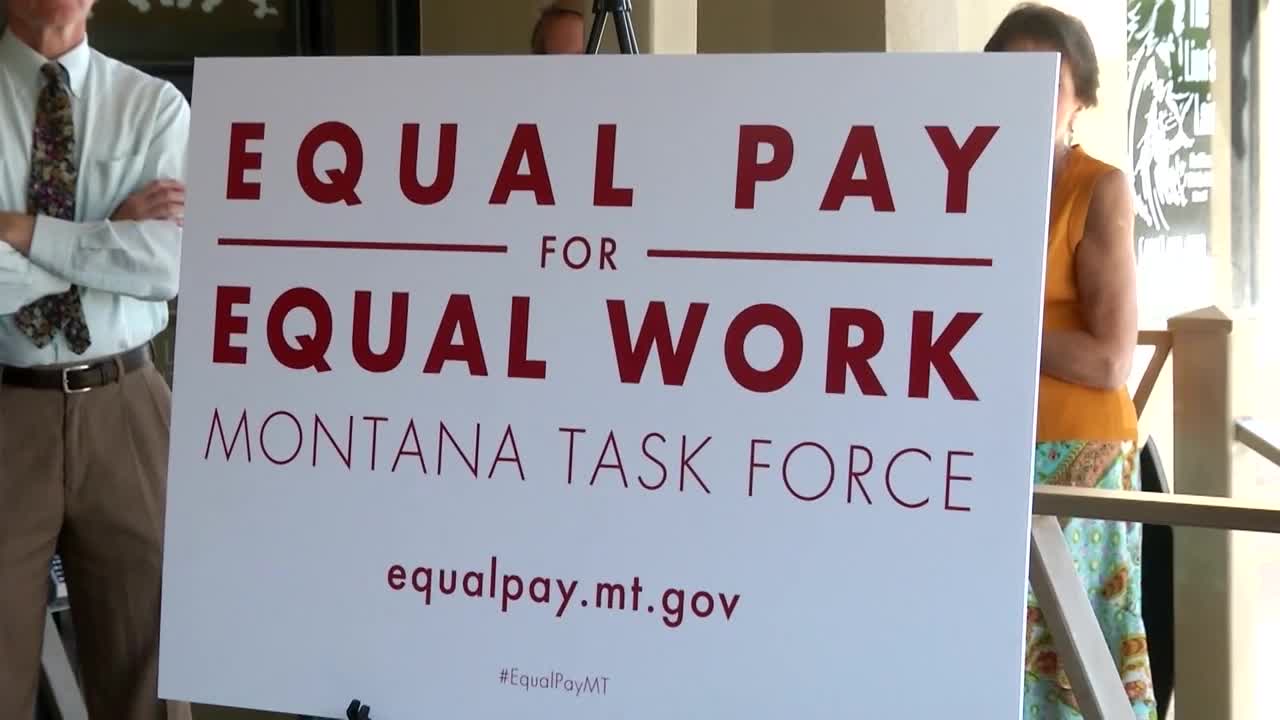 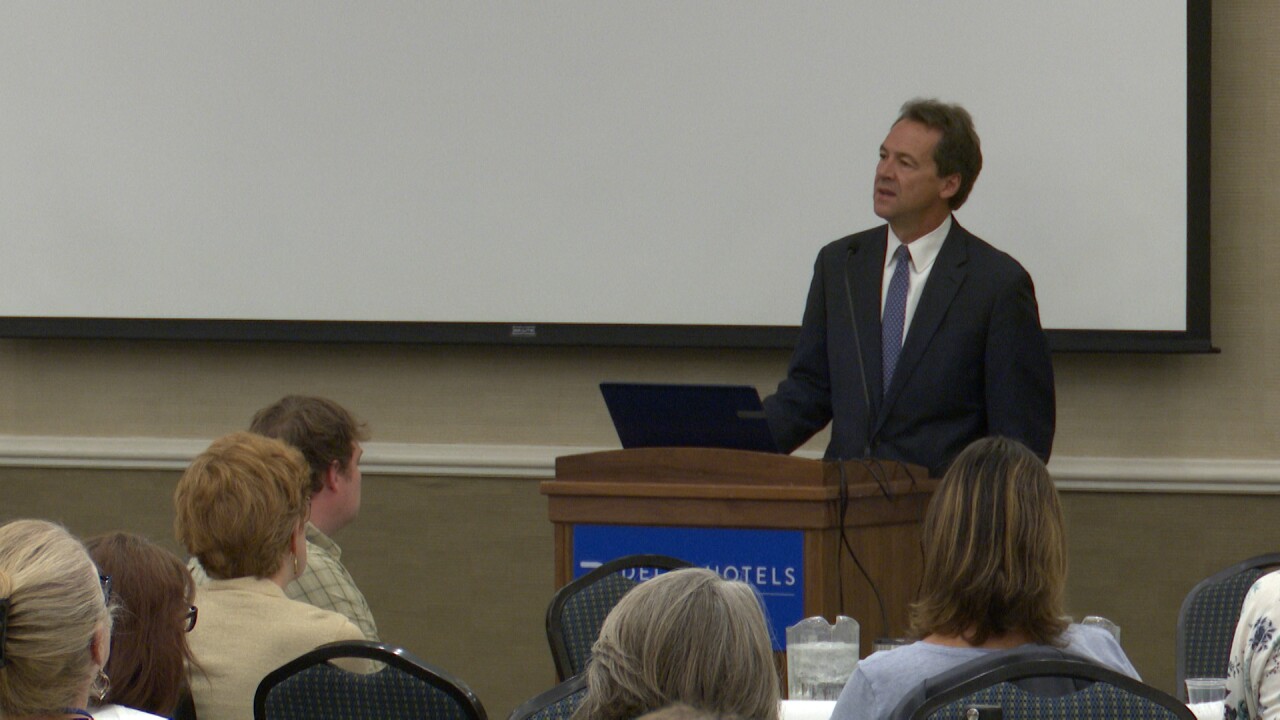 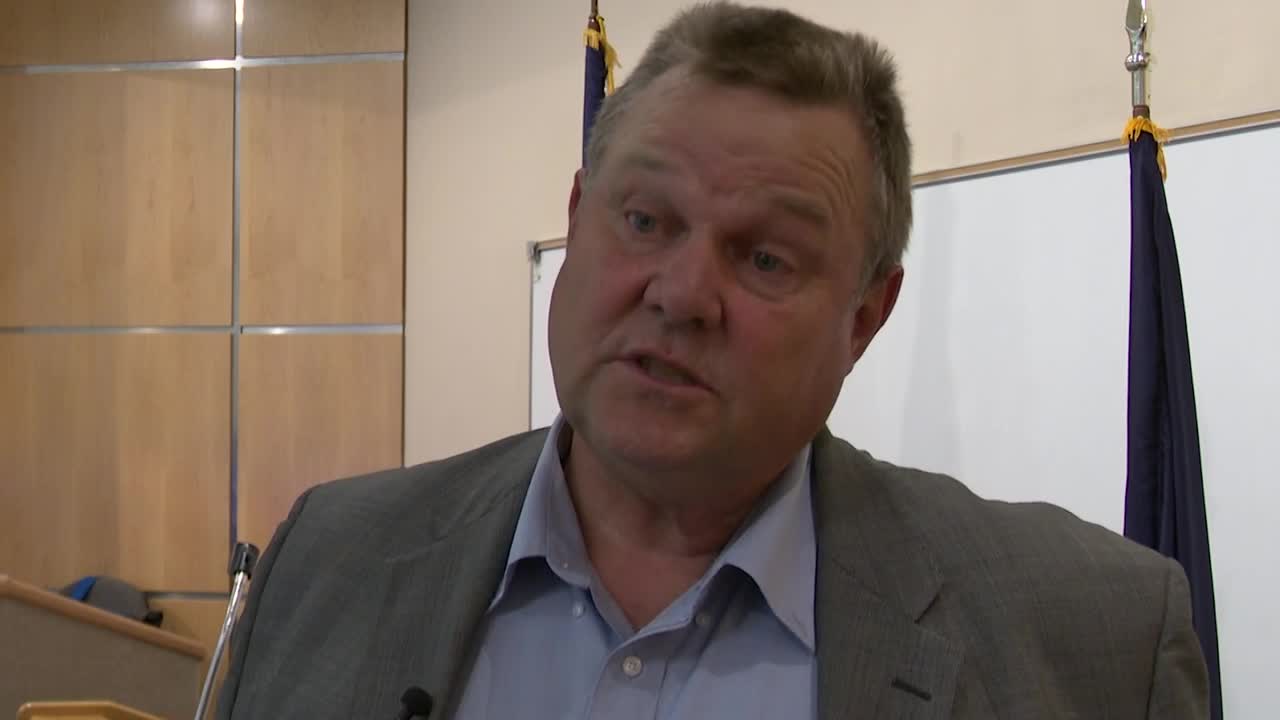 “Actually having the skills to negotiate a decent salary and working conditions – sometimes even those base skills can make a real difference, to the tune of thousands of dollars in the pocket,” he said.

Bullock said the Montana Department of Public Health and Human Services will use $25,000 in grant money to support a series of workshops with the American Association of University Women of Montana. There will be two types of workshops: Start Smart, which will help young women entering the workforce for the first time develop negotiation skills; and Work Smart, which will do the same for those currently working and seeking a new job, raise or promotion.

Bullock made the announcement Tuesday morning at the Great Beginnings, Great Families conference in Helena. That afternoon, the first Work Smart event was held at the conference.

Bullock has made closing the gender pay gap a priority as governor. In 2013, he established the Equal Pay for Equal Work Task Force, to gather information and make recommendations about bringing women’s salaries in line with men’s.

State leaders estimate that, in 2013, Montana women earned an average 67 cents for every dollar men earned for doing the same job. Today, they say that has increased to 73 cents.

“I’m pleased we’ve been able to make progress over the last six years,” Bullock said. “It’s something that I as governor can’t do alone. I’m also pleased that over 325 businesses across the state have also already taken an equal pay challenge, to make sure that you have the transparency and the opportunities.”

The money for the workshops comes from a federal Rape Prevention and Education grant, intended to fight domestic and sexual violence. Leaders say, if women are financially independent, they will be less likely to be in abusive situations.

“These workshops are part of a larger effort to foster opportunities for women and girls to strengthen their education, employment, and income to reduce sexual violence,” DPHHS director Sheila Hogan said in a statement.