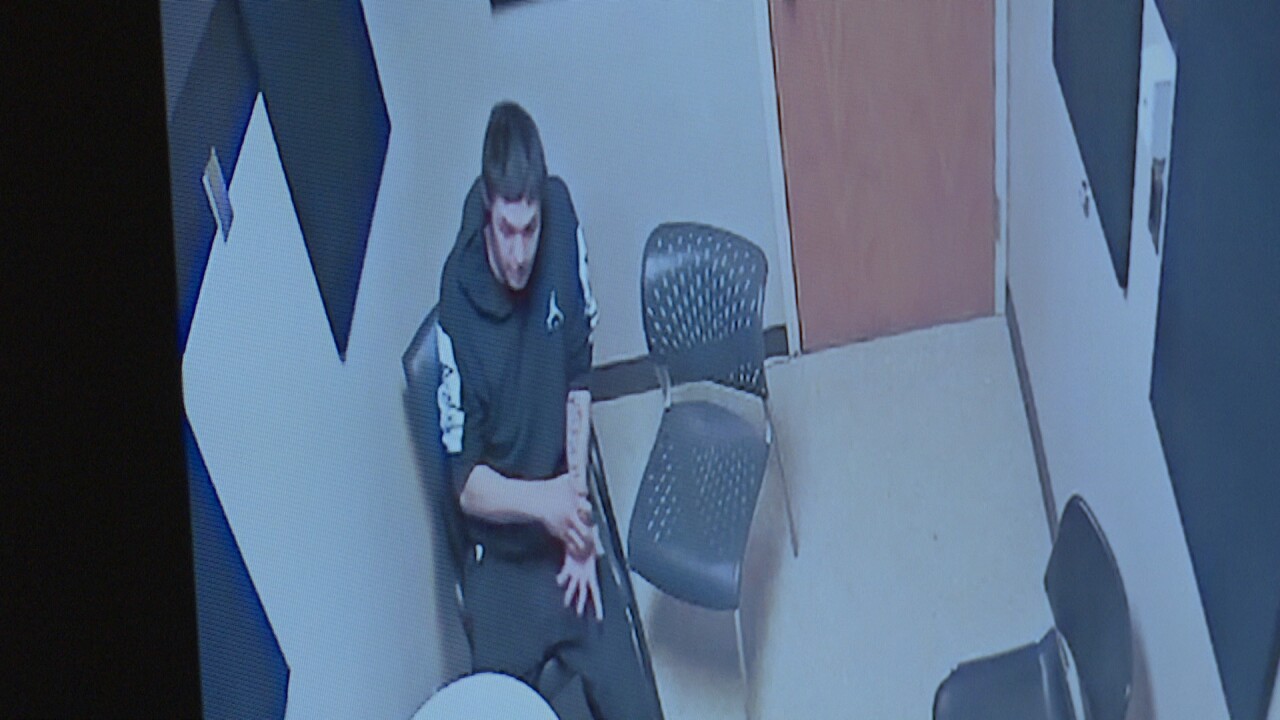 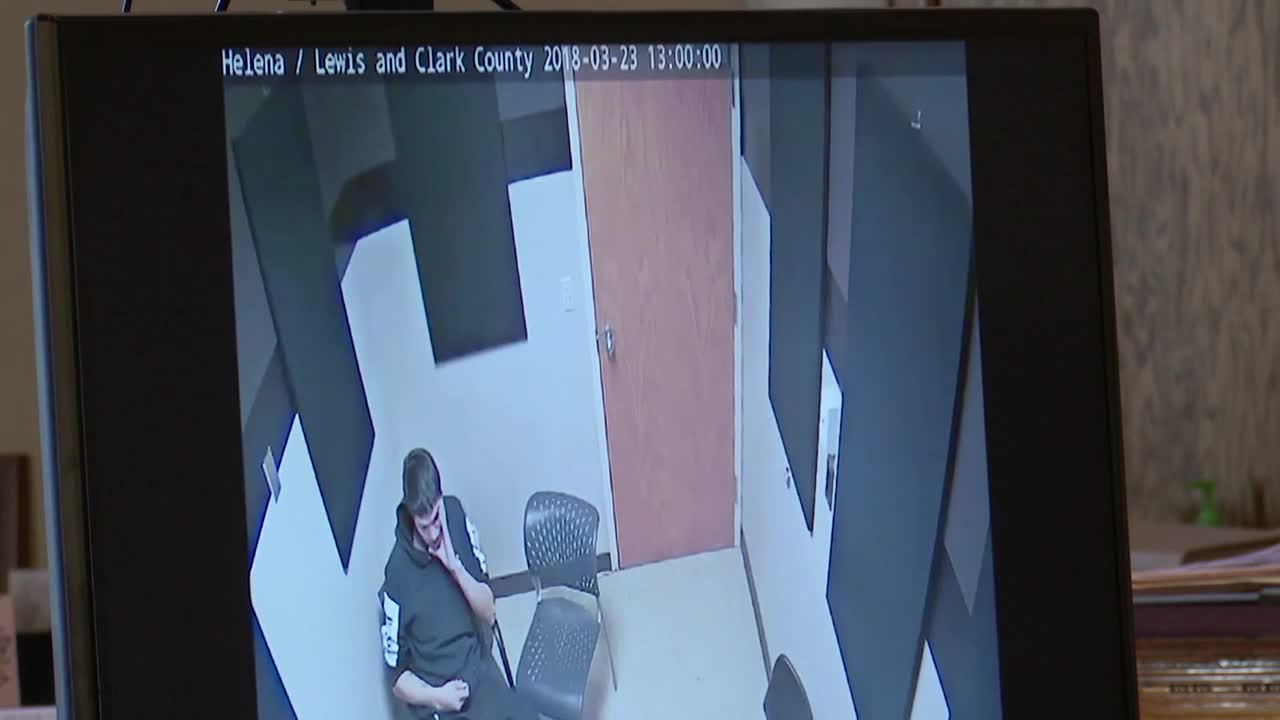 HELENA — Journey Wienke’s trial for deliberate homicide continued Thursday, as the court heard the recorded interview he gave to detectives after being arrested in 2018.

Wienke is the third and final suspect charged with deliberate homicide in the March 2018 deaths of David and Charla Taylor. Thursday was the fourth day of testimony in his trial.

In the recorded interview with Lewis and Clark County Sheriff’s Office Detective Bill Pandis, Wienke said he didn’t expect anything to happen when he went to the victims’ home with their son, Kaleb Taylor. Wienke said Taylor attacked and killed his parents when he went inside.

Wienke told Pandis he was afraid for his life and “in a state of shock” after seeing what had happened. He said he helped take jewelry from the Taylors’ house and wash off a suspected murder weapon, but said he only did it because Kaleb Taylor told him to.

Prosecutors argue Wienke is also legally responsible for the murders, either because he directly participated or because he and Taylor were planning to rob the house and the deaths occurred in the course of that crime.

The defense argues Taylor killed his parents alone, and that Wienke was not part of any plan to rob or kill them.

The other suspect in the case, Kyle Hamm, went to the Taylors’ home with Wienke and Taylor but did not go inside. He was found guilty of deliberate homicide earlier this month.