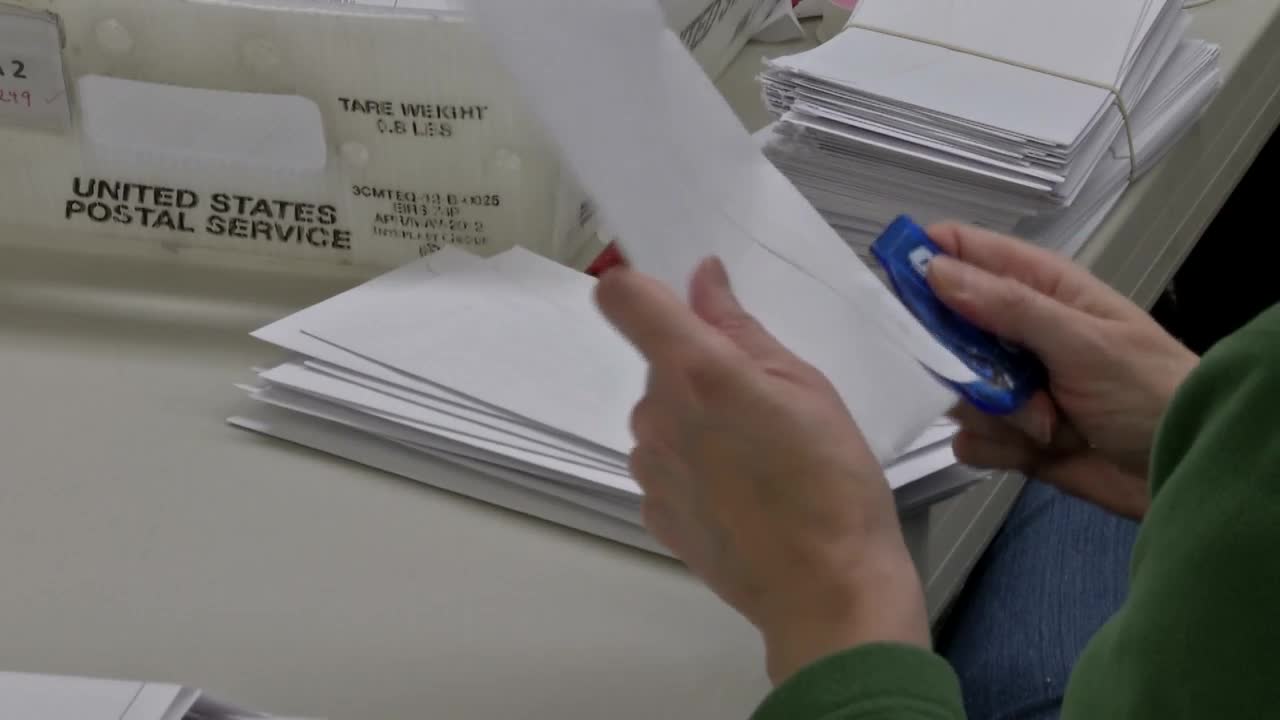 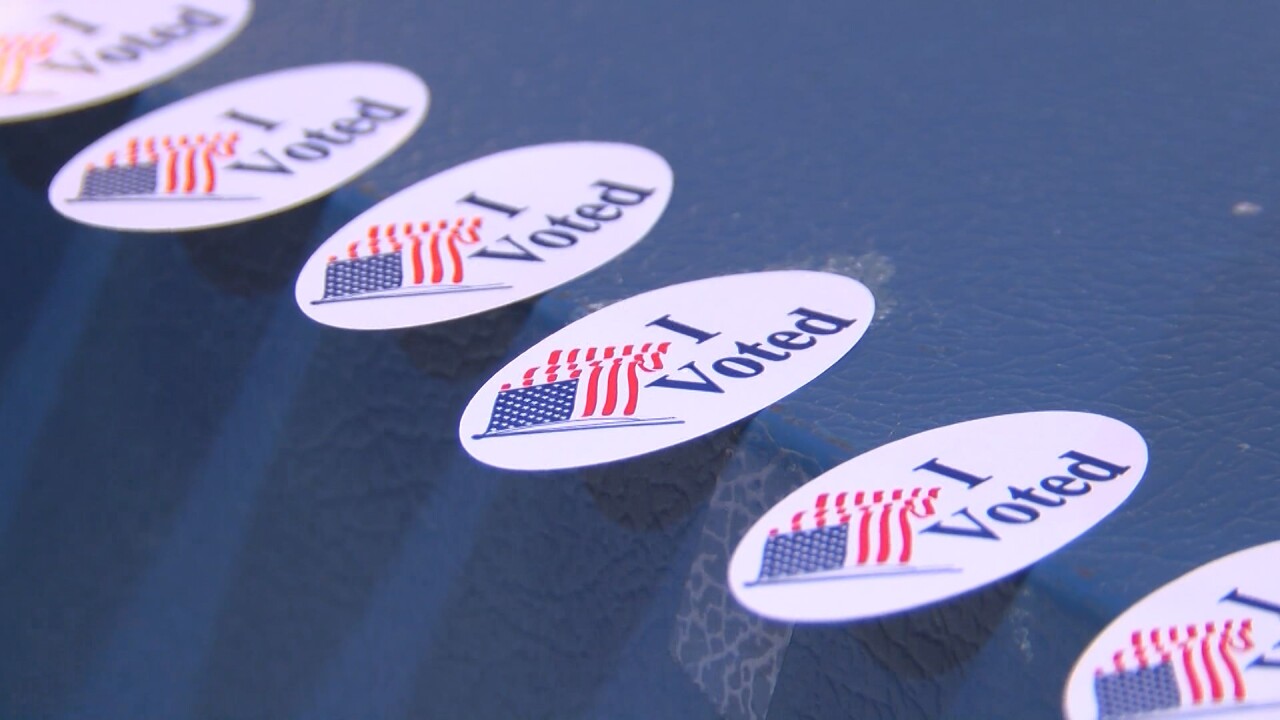 HELENA — (UPDATE, 10:30 p.m.) Voters in Lewis and Clark County have backed a proposal to adopt nonpartisan elections for county officials.

The vote means eight county offices – county sheriff-coroner, county attorney, county treasurer-clerk and recorder, county superintendent of schools, clerk of district court and three seats on the Lewis and Clark County Commission – will be filled through nonpartisan elections, starting in 2020.

Supporters of nonpartisan elections argued that the issues county officials deal with shouldn’t be decided on partisan lines. Opponents of the change said removing party identification from the ballot was taking important information away from voters, and could lead to lower turnout.

Lewis and Clark County Commissioner Susan Good Geise has been a longtime advocate of nonpartisan county elections. She said Tuesday night she was thrilled by the result.

“I think that Lewis and Clark County voters have really struck a blow today for open government,” she said. “I believe that in the future, moving into the future, we’ll have great candidates that will not be hampered by artificial barriers that have actually no concrete relation to the jobs that we do at the county.”

Geise also said she was pleased because this change would mean party central committees would no longer nominate candidates to fill a vacancy on the county commission. Under a nonpartisan system, anyone living in a departing commissioner’s district can apply to fill their position, and the other commissioners will select a replacement.

In Helena, it appears voters backed a change on the City Commission, as Election Night results showed two challengers ahead of two incumbents. Sean Logan led with 4,155 votes, followed by Emily Dean with 3,706. Commissioner Kali Wicks was in third place with 3,407, followed by Commissioner Ed Noonan with 2,818 and Greg Painter with 2,520. Write-in candidate Katie Ryan received 68 votes.

The top two finishers will win seats on the city commission. Election officials said just under 100 provisional ballots remained to be counted after Election Night.

Logan spent almost 20 years with the Helena Fire Department, including three years as its chief, before retiring in 2015. He said he was concerned about longtime employees leaving city government, and he called for more proactive actions on public safety issues.

Logan, who narrowly missed out on a city commission seat in the 2017 election, said he believed the community had become more engaged in this campaign. He thanked those who supported his candidacy.

“I look forward to working with the future commission,” he said.

Dean works as a communications specialist for the Montana School Boards Association, and previously worked as a school teacher. She said she wanted the Helena city government to be more transparent and open to input from the public, and to do more to prepare for growth.

Dean said she was grateful for the support she received, and that she hoped to help create “a new and ambitious path to unite Helena.”

Helena voters also supported Municipal Court Judge Anne Peterson in her bid for a full four-year term. Peterson, who was appointed to the position earlier this year, defeated Jack Morris.

In East Helena, Kelly Harris was elected as the new city council member for Ward 2 – the area north of Riggs Street. He defeated Liza Ziegler to win the seat currently held by Mike Misowic.

In Ward 1 – East Helena south of Riggs – no candidates appeared on the ballot or filed to run as registered write-in candidates. That means election officials will have to count all write-in votes cast in the ward and determine which person eligible for the position received the most votes. As of Tuesday night, it was not clear who that would be. The seat is currently held by Kit Johnson.

Election officials counted just over 18,500 ballots as of Tuesday night – a turnout of just over 40% of Lewis and Clark County’s 46,152 registered voters. That would be the county’s lowest turnout in any municipal election this decade. Audrey McCue, the county’s elections supervisor, said the turnout was somewhat lower than expected.

You can find the official election results from Lewis and Clark County here.

There are approximately 500 more ballots to be counted.

Voters in Lewis and Clark County could make a big change to county government in tonight's elections. They will decide whether county elected officials should be chosen on a partisan or nonpartisan basis.

Currently, eight county offices are filled through partisan elections: county sheriff-coroner, county attorney, county treasurer-clerk and recorder, county superintendent of schools, and clerk of district court, along with three seats on the Lewis and Clark County Commission. If a majority of voters supports a change, those offices would become nonpartisan starting in the 2020 elections.

These six candidates – including one write-in – have filed for the two open seats on the commission. The top two votegetters will be elected to four-year terms.