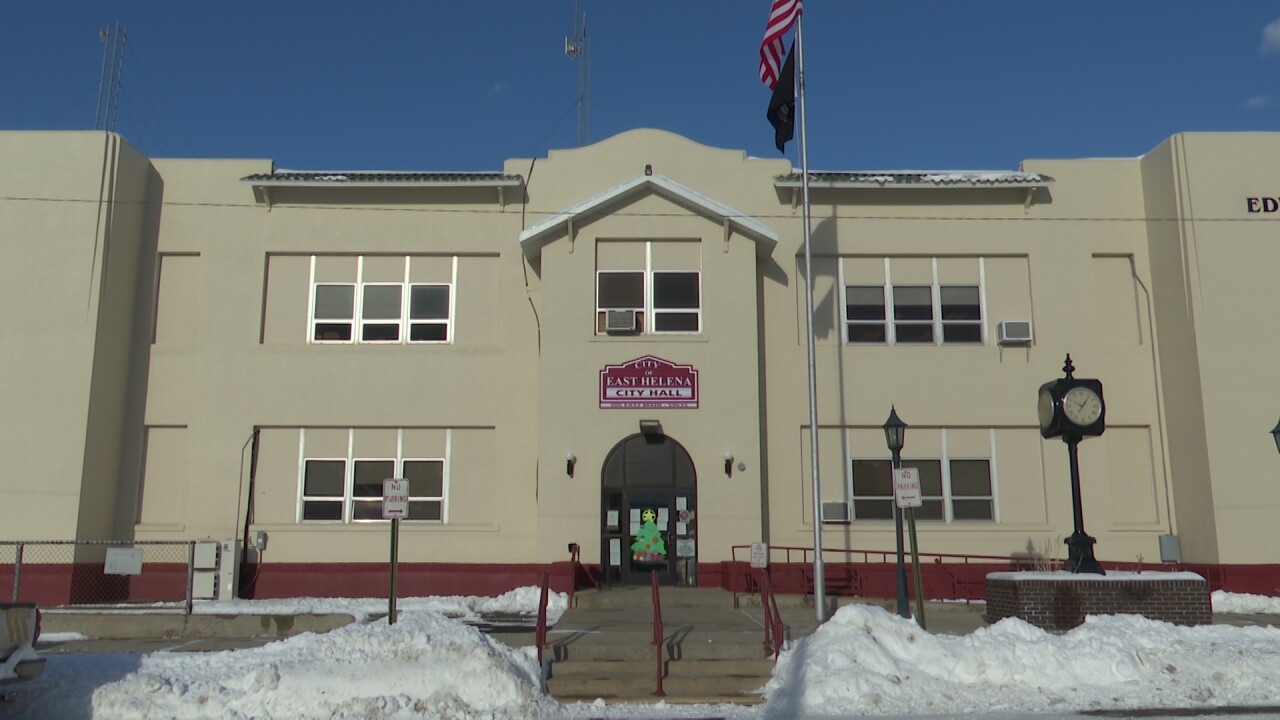 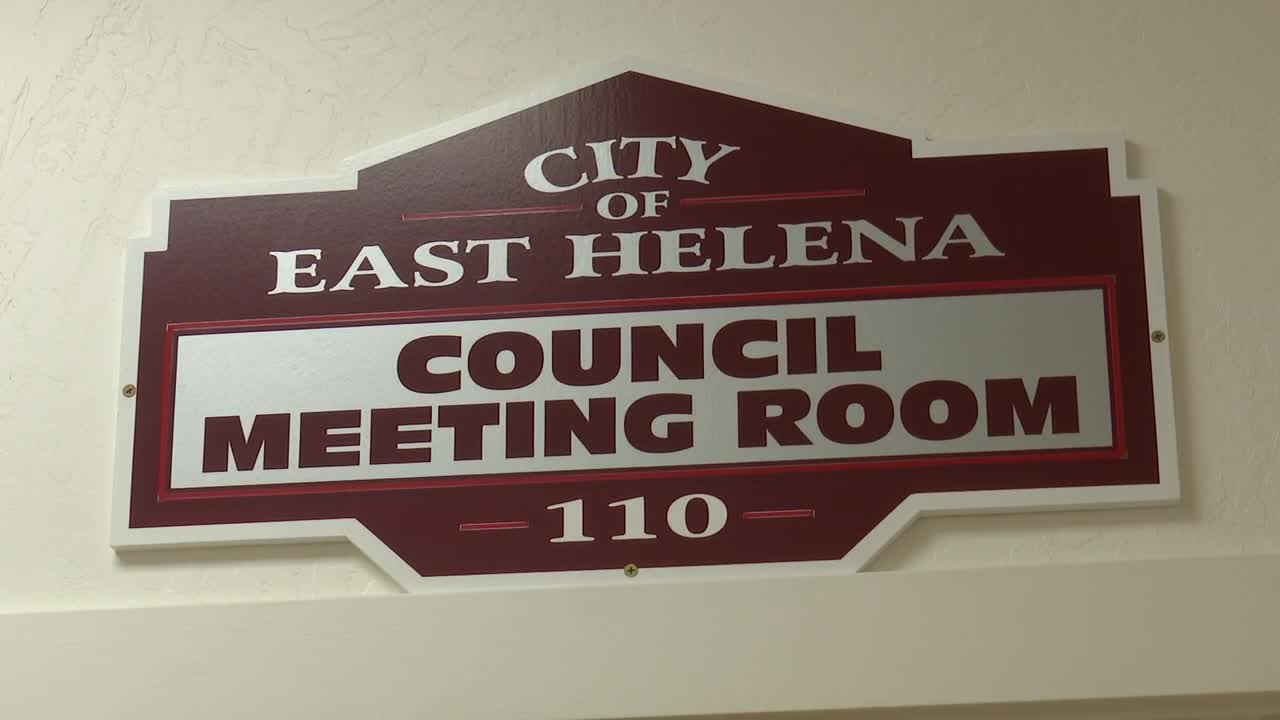 EAST HELENA — As of January, there will be an open seat on the East Helena City Council, after November’s election failed to find someone to fill the position.

After no candidates filed in the election for a seat representing Ward 1 – the area south of Riggs Street – the top eligible write-in candidate declined to serve. East Helena’s city attorney determined the seat must now be filled as any other council vacancy would.

“When the position becomes available, the council will move forward with filling the seat,” said Mayor Jamie Schell.

The other members of the council will ask for applications from Ward 1 residents interested in serving. After Jan. 1, they will begin holding public meetings as they decide who to pick for the seat.

Incumbent council member Kit Johnson was appointed to his Ward 1 seat about nine years ago and elected to two full terms. This year, he chose not to run again, telling MTN it was increasingly difficult to balance council service with other responsibilities, like his family and his business, J4 Automotive.

Because no official candidates were on the ballot or registered as write-ins, county election officials had to count all write-in votes. Kelly Harris – who won a seat representing Ward 2 at the same election – was the top candidate with five votes, but he was ineligible. The second candidate also failed to meet the requirements. That left Johnson, who received three write-in votes, at the top.

However, Johnson decided not to serve another term. He declined to fill out a declaration of acceptance for the position. The deadline for a write-in candidate to accept election passed on Friday.

Johnson said he had announced his plans not to run again several months ago in hopes that another candidate would step forward.

“I was a little worried about it,” he said.

This story drew some national attention last week. An article from the Wall Street Journal highlighted East Helena as an example of the difficulty some cities are facing in finding people to serve.

Schell said, over the past decade or so, it has been harder to fill some city positions. He said he’s heard the same thing from other mayors around Montana.

“It takes a lot of commitment for the Planning Board or for the Zoning Commission or for the City Council,” he said. “Although it is a little disheartening, I understand, people are busy with their lives.”

Schell said the city council position pays $340 a month. He said a council member attends two evening meetings per month, and they usually have sessions every week during the annual city budget process.

At Tuesday night’s city council meeting, leaders will officially start looking for people who would be interested in serving. Schell said a person must be over 18 and live within the East Helena city limits and within Ward 1 to be eligible. He said they are considering mailing a postcard to everyone in the ward to let them know the position is available.

Schell said he believes several residents who finished just behind Johnson, with two votes, will put their names forward for the seat. He said he’s optimistic about finding a good candidate to join the council.

“Yes, it is time-consuming, but it’s very rewarding,” he said.

Schell said Ward 1 currently has fewer residents than Ward 2. He said, in the next year or so, the council will have to look at moving the ward boundary north to better equalize the populations.

This will be the second time in about two years that the East Helena City Council will have to choose one of its members after an indecisive election result. In 2017, Harris and incumbent council member Don Dahl tied for a Ward 2 seat. The remaining council members selected Dahl to retain his position.