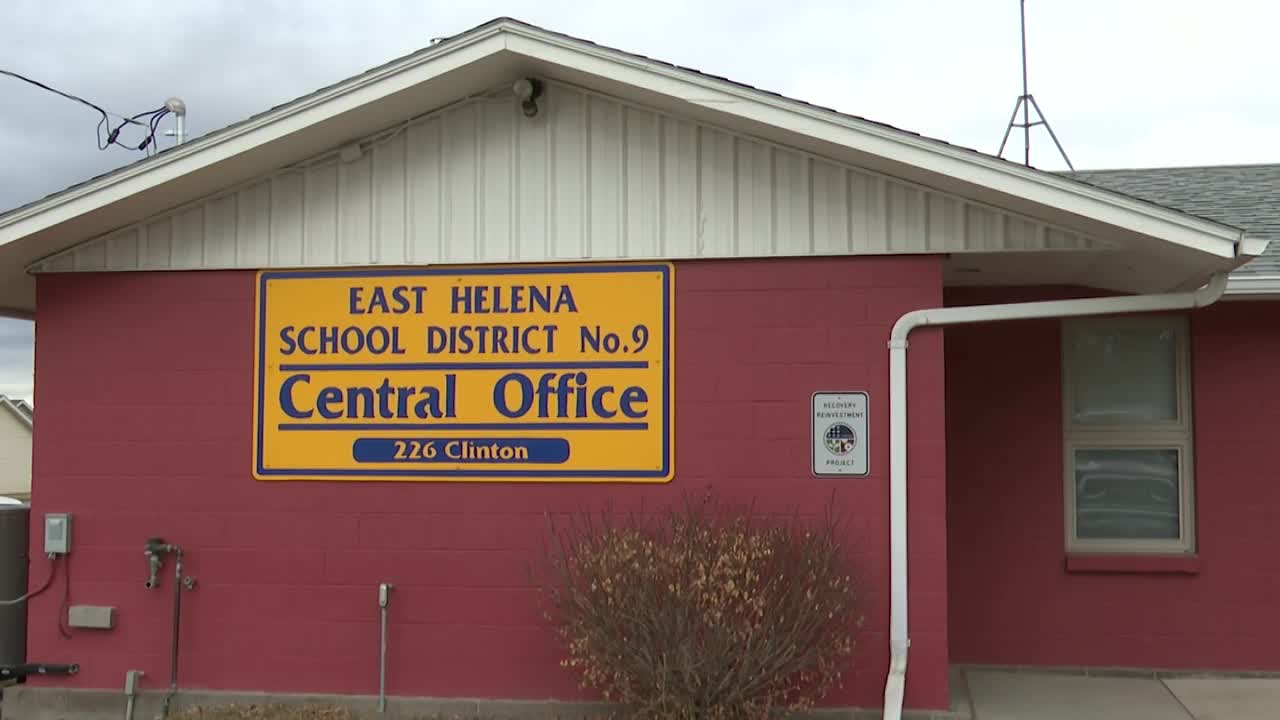 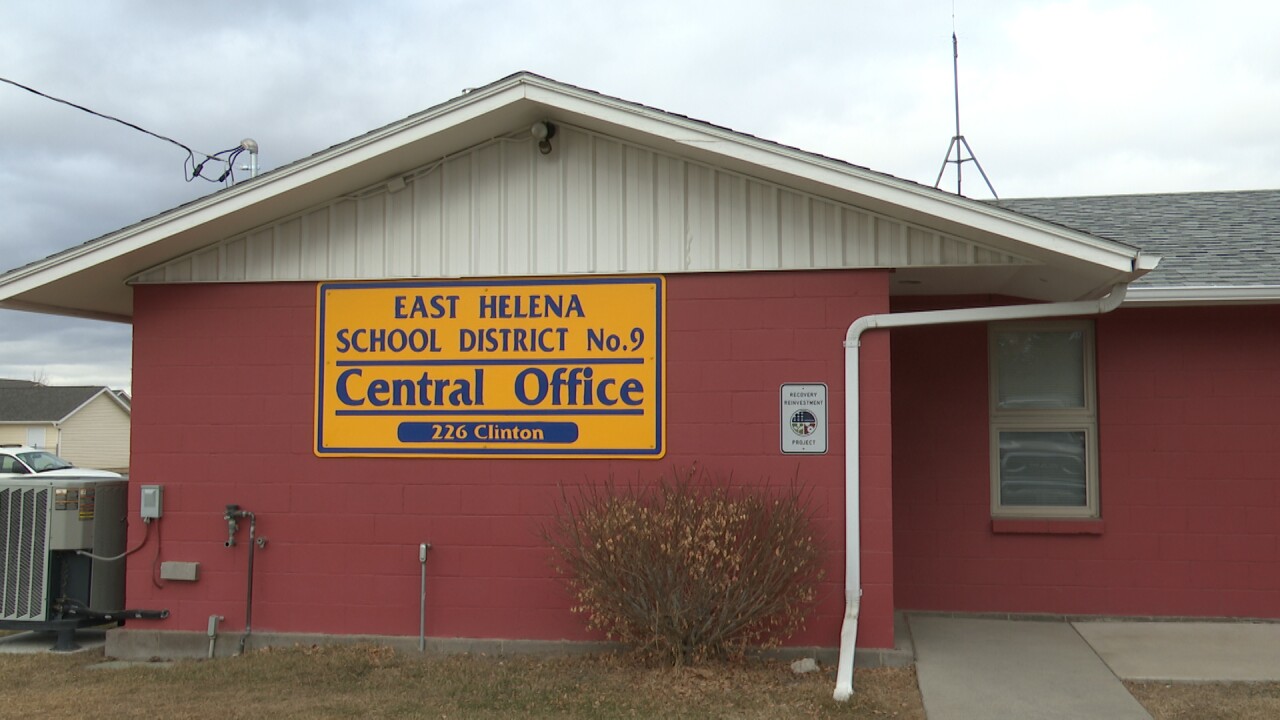 “Please know that we have verified with the East Helena Police that these rumors are based on old posts and false information that is being circulated and that there is not a current active threat,” the post said.

“We took it seriously,” he said. “This is nothing that you mess around with.”

Whitmoyer said administrators met with the East Helena Police Department and Lewis and Clark County Sheriff’s Office on Tuesday morning, and they determined the issue stemmed from a post that was more than a month ago.

“It’s something we had dealt with previously and already handled,” he said. “We had things under control and we continue to have things under control. We’re on top of threats like that on a daily basis. There’s never a waking moment that we’re not thinking and trying to do our very best to be protective of our children’s safety.”

He said they released a statement Tuesday morning because they wanted to reassure parents and students that they were aware of the issue, but that there was not an imminent threat.

“The social media aspect of it just exacerbates the problem,” he said. “It aggravates it and makes it grow into a rumor storm that is unfounded, and so it makes it difficult for us.”

Whitmoyer encouraged any parents who have any concerns about something like this to contact the school district directly. He said district administrators are checking their emails regularly, even outside school hours.

“We need good information at good times so that we can act appropriately and be protective of our kids,” he said.