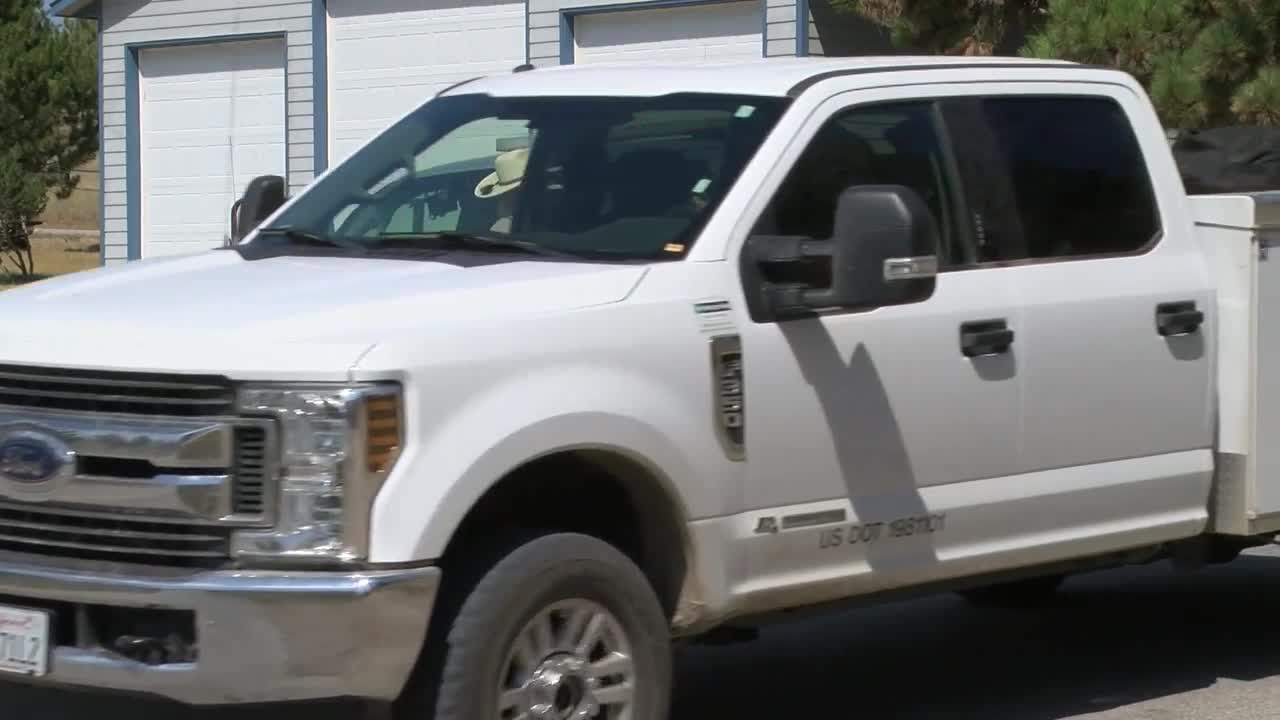 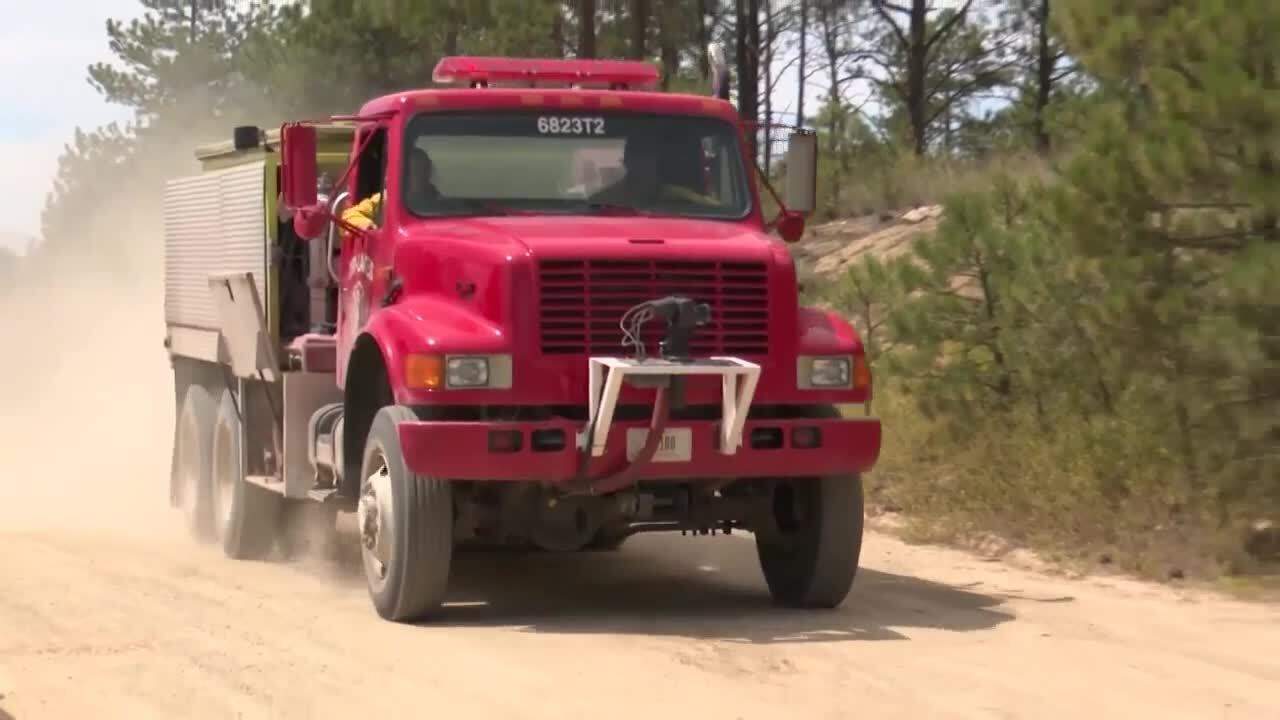 HELENA — County leaders lifted the last evacuation orders from the North Hills fire at noon on Thursday. The Lewis and Clark County Sheriff's Office says roads to the public areas that include White Sandy Campground and Black Sandy State Park will open at 7:00 p.m.

Officials are asking people who plan on traveling into those areas to use extreme caution and to be alert for firefighters and fire equipment that continue to work in the area. They are also warning people not to enter the burn area as hazards could be present.

"I want to thank my staff for countless hours, including the reserves and Search and Rescue, and to Sheriff Holton and Sheriff Gootkin for sending additional peace officers to assist the citizens of Lewis and Clark County. "

The North Hills Fire started on Friday July 26. It burned more than 4,700 acres and is 50 percent contained. The cause remains under investigation, but officials suspect it was human caused.