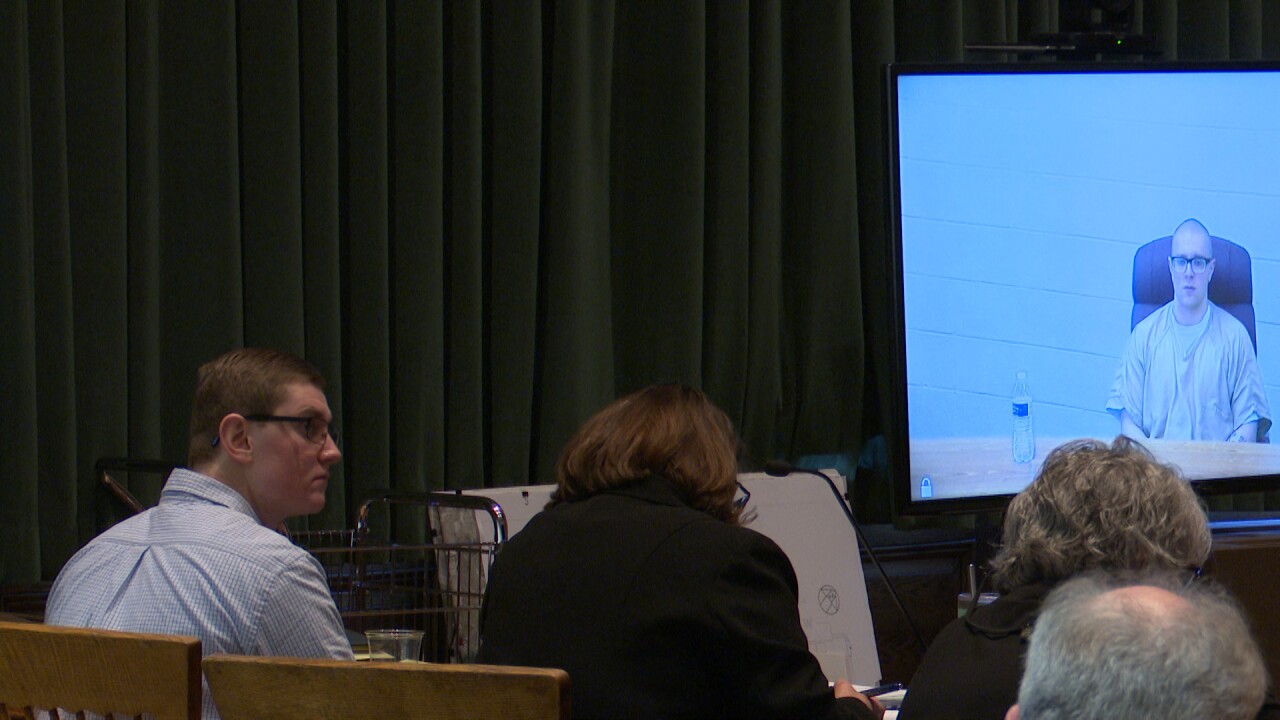 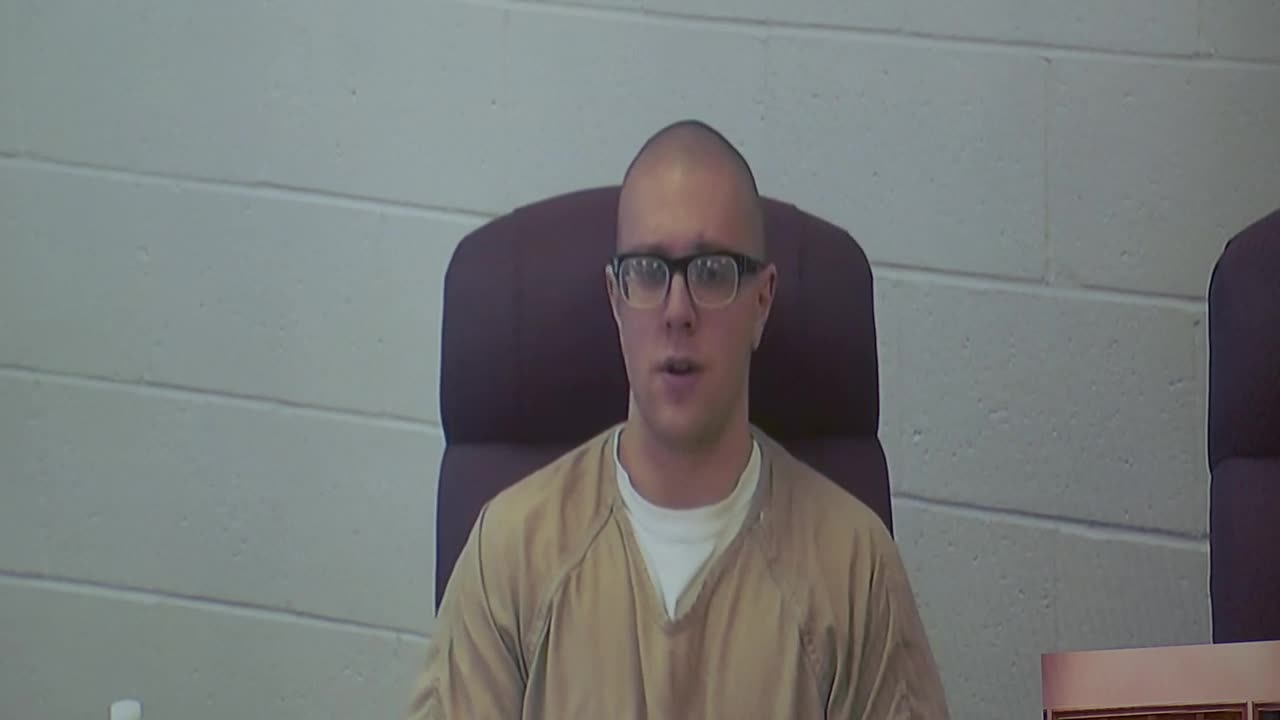 HELENA — On Thursday, attorneys for Kyle Hamm made their case, defending him against two charges of deliberate homicide.

Hamm is charged in connection with the deaths of David and Charla Taylor, whose bodies were discovered in their home on Cayuse Road in March 2018. Thursday marked the fourth day of Hamm’s trial.

Taylor told the court he drove to his parents’ home Mar. 18, 2018, along with Hamm and another man, Journey Wienke. He said Hamm waited outside in his truck, while he and Wienke went inside.

Taylor said he went into his parents’ bedroom alone, and Wienke remained in the front room. He said he had not gone in with the intention of killing his parents.

“I don’t know if we got into an argument right away or what happened, but I more or less snapped, and I took their lives,” he said.

Taylor admitted he attacked his parents with a metal bar and a knife, though he said he doesn’t remember all of the details about the killings. Afterwards, he said he took jewelry and other items from the home.

“I more or less started barking orders at Journey, telling him to do this, do that, make it look like a burglary, as some kind of half-hearted attempt to cover up what I had done, but I knew it was futile efforts,” he said.

Prosecutors have argued Hamm should be found guilty of homicide because he was legally accountable for a robbery, and the Taylors’ deaths occurred in the course of that robbery. Hamm’s defense has argued there was no plan to take anything from the home when Kaleb Taylor went inside.

Responding to questions from defense attorney Bill Hooks, Taylor said he never told Hamm he planned to kill his parents or asked for his help in the killing.

Taylor said, after the murders, Hamm wanted to go home, but he instead directed him to drive to a nearby car wash. There, he said he washed off the metal bar and asked Hamm to dispose of the knife in a drain.

Hamm has been charged with tampering with physical evidence. Taylor said that any actions Hamm or Wienke took after the murder were only because he had asked them to do it.

Prosecutors challenged Taylor’s description of the events of Mar. 18, including some cases where his testimony appeared to conflict with video evidence. County Attorney Leo Gallagher questioned whether Taylor had immediately taken full responsibility for the murders in order to protect his co-defendants.

“Did you not want this investigation stopped, so that just you and you alone would be responsible?” Gallagher asked.

“Yes, because it was me and me alone who did it,” Taylor responded.

Taylor also admitted, in response to a question from Gallagher, that he had tried to confess to the 2016 killing of Ryan Eakin in Helena, but that he had not been responsible. Austin Kroll-McLaughlin pleaded guilty in Eakin’s death and was sentenced to 40 years in prison.

Taylor’s testimony came after defense attorneys asked District Court Judge Mike Menahan to dismiss the homicide charges against Hamm, arguing the state had not presented sufficient evidence to prove him guilty beyond a reasonable doubt. Menahan denied the motion.

While Taylor was the last witness, the prosecution and defense had to agree on instructions for the jury before presenting their closing arguments. Menahan set those arguments for Monday morning. After that, the case will go before the jury.