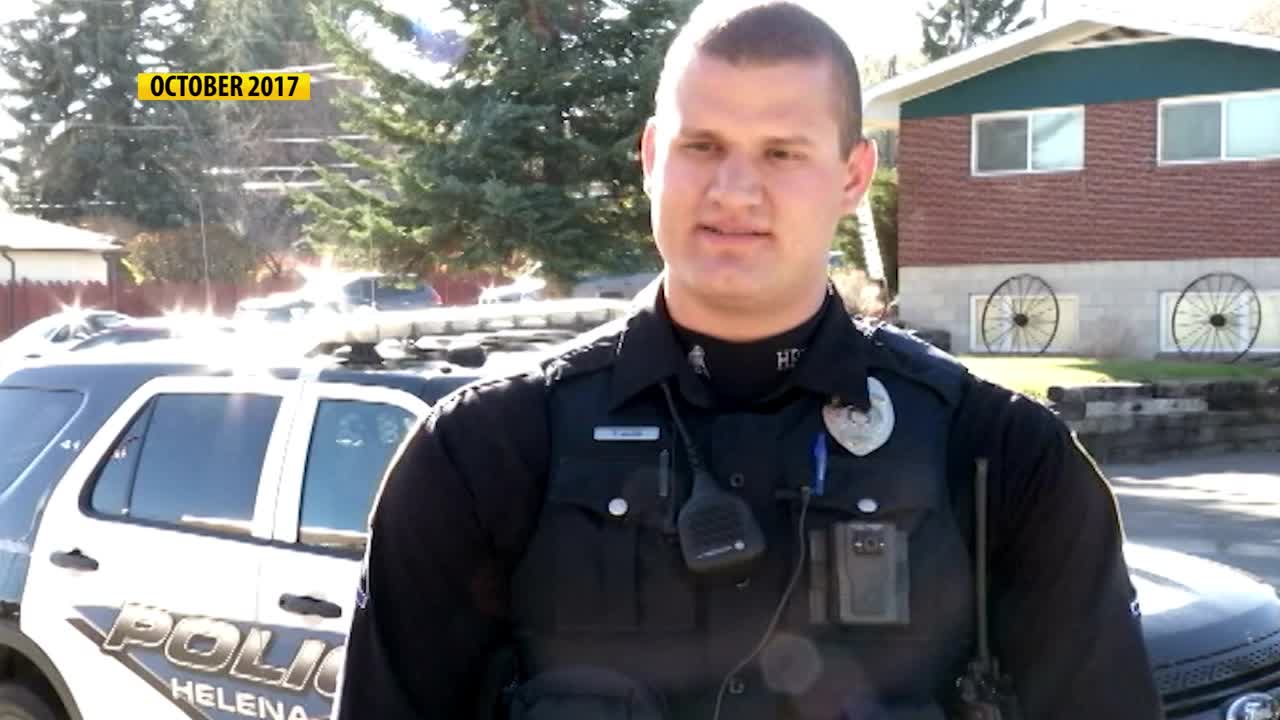 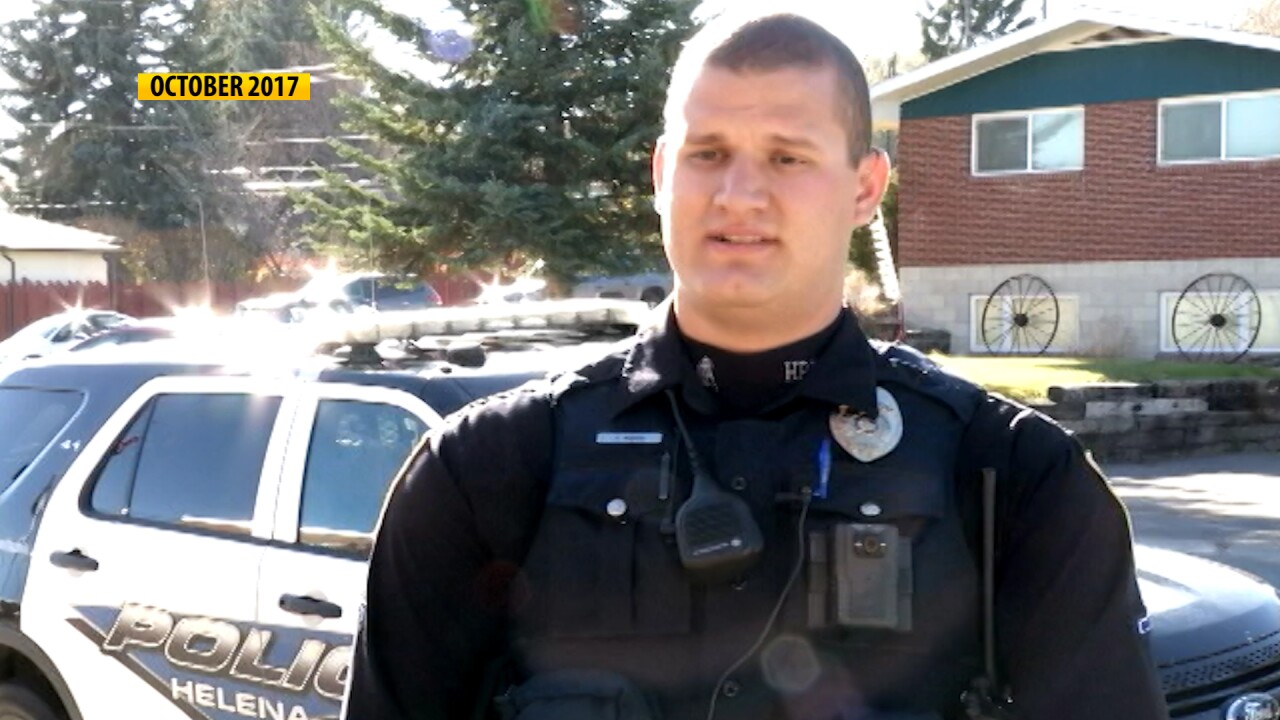 HELENA — A former Helena Police Department officer has been charged with theft, after an investigation into unauthorized spending from the bank accounts of the officers’ labor union.

Tyler Wood is facing one charge of felony theft in Lewis and Clark County District Court. According to court documents, prosecutors say he made unauthorized purchases worth more than $6,800 using money from the Helena Police Protective Association.

The HPPA’s board president, Jared Ryan, said in an August statement that board members noticed discrepancies during a regular financial review. Court documents say they found spending at places like Bob’s Valley Market, Northwestern Energy, Amazon and Sitka Outdoor Clothing – all made without approval from the board.

The Montana Department of Justice’s Division of Criminal Investigation then opened an investigation. According to court documents, a DCI agent found additional unauthorized spending dating back to February.

Court documents say board members reported Wood, who was also on the board, initially claimed he had accidentally used the HPPA’s bank cards, but that he later admitted to using the association’s money inappropriately.

An assistant attorney general from the DOJ is handling the prosecution of the case as a special deputy county attorney.

Helena Police Chief Steve Hagen said Wood had been working as a school resource officer. He had been on administrative leave since Aug. 12, while HPD conducted its own internal investigation. Hagen said, as of Sept. 6, Wood is no longer with the department.

HPPA leaders also confirmed Wood was permanently removed from their board.

Wood is set to make an appearance in District Court on Nov. 14.

The HPPA represents sworn HPD officers below the rank of sergeant, as well as the department’s support staff. Board members say they have reviewed their policies and procedures to make sure members’ money is protected.