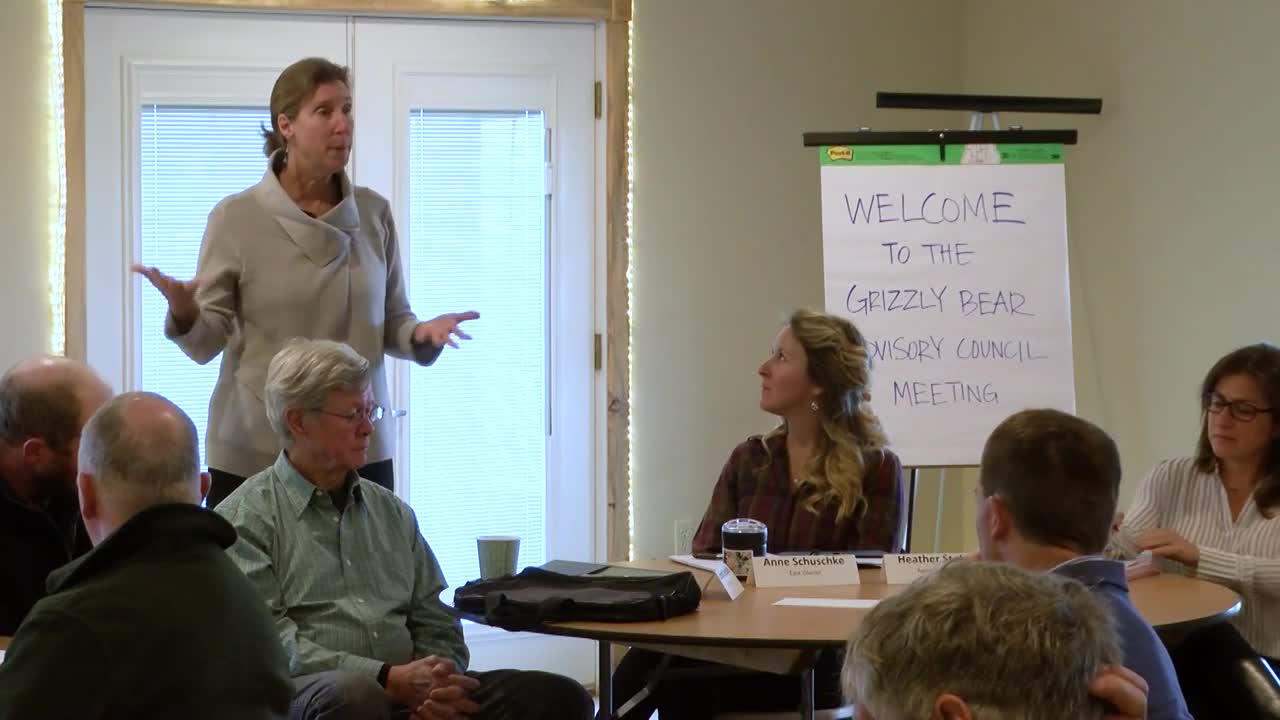 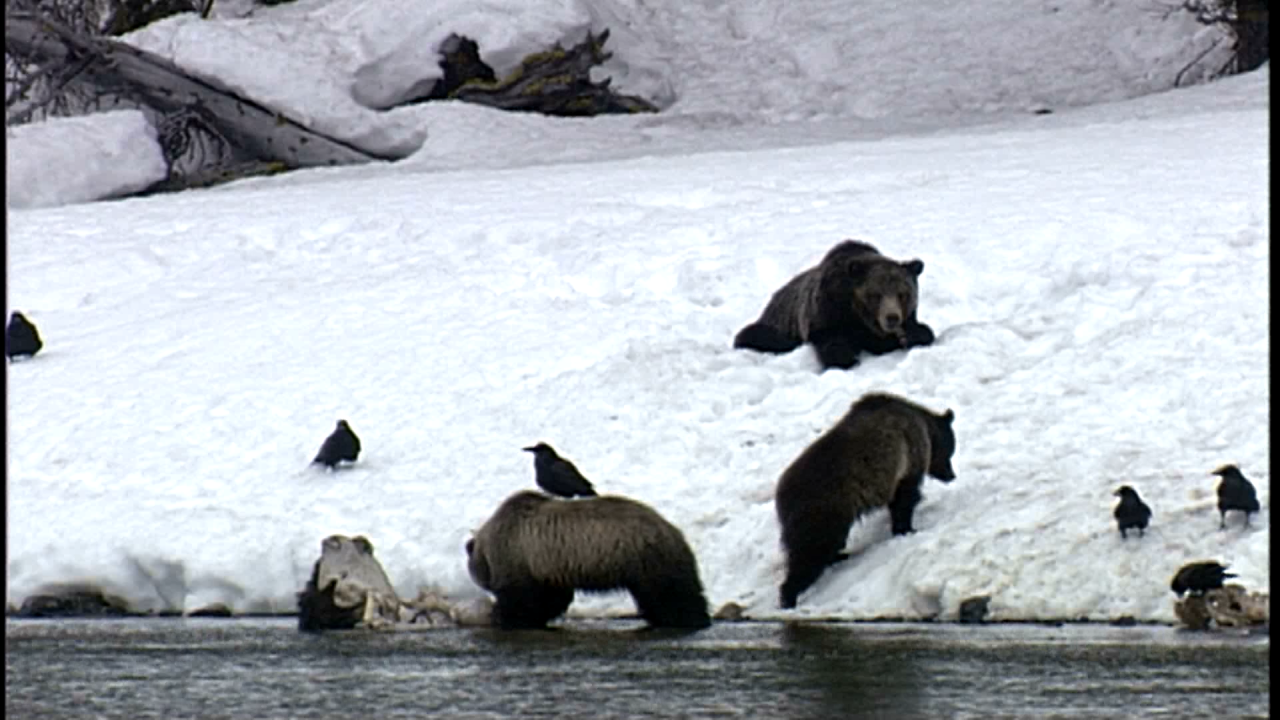 Governor Steve Bullock established the 18 member advisory council to help the state set a long-term plan for management and conservation of the species.

Over the next two days they will put together an action plan for what they’ll be working on for the next year.

GBAC Member Anne Schuschke grew up in Northwestern Montana and has worked in National Parks as a guide taking visitors to view grizzly bears.

“We’ve pushed them towards the mountains, but they’re expanding back into their historic ranges,” said Schuschke. “So it’s coming to terms with there being more bear-human interactions as our populations increase in rural areas and their populations are increasing.”

Kameron Kelsey, GBAC member, works a dude ranch with his family in the Gallatin Canyon.

He said he’s optimistic about the future, but agree a plan needs to be developed sooner than later.

“The population of both humans and bears are increasing quite substantially and conflicts are obviously going to arise,” said Kelsey. “So the question is how can we manage the bears and manage the people, educate the people and both live in a beautiful landscape.”

Their protection was later restored by a U.S. District Court decision.

There is estimated to be over 1,000 grizzlies living in the Northern Continental Divide Ecosystem.