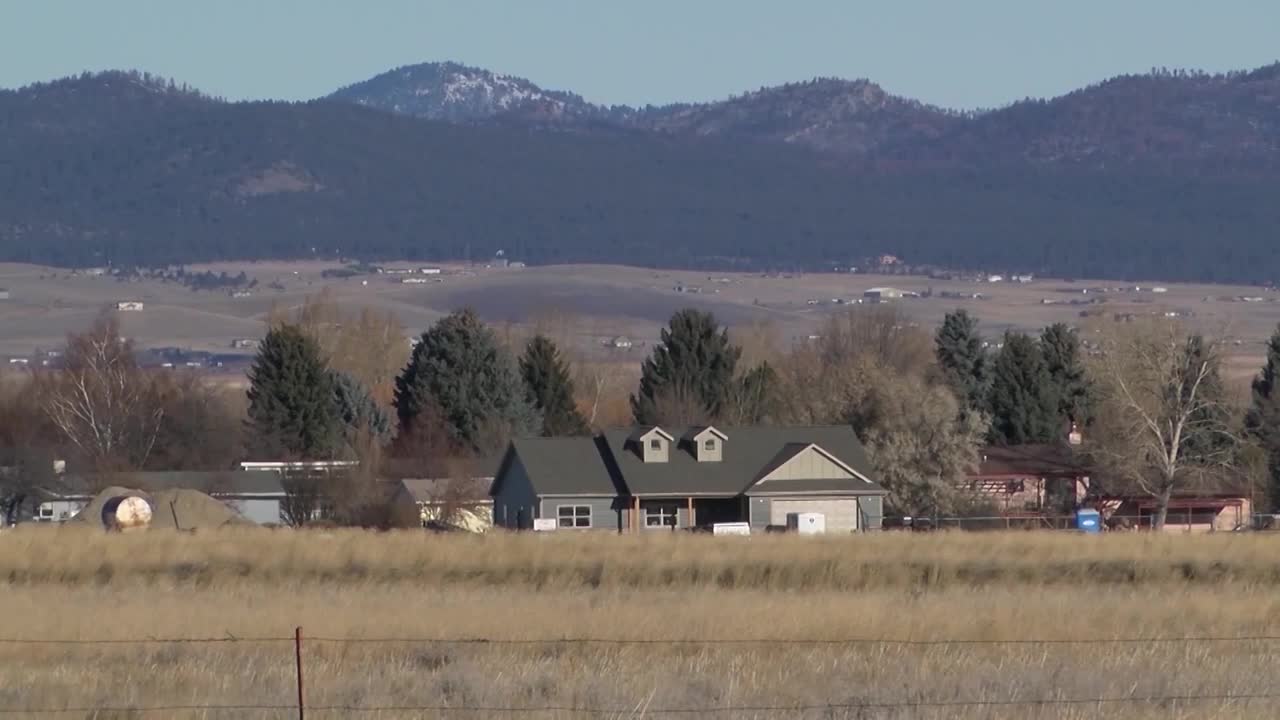 HELENA — A group of Helena valley land owners are opposing a preliminary draft of County-Initiated Part 2 Zoning for the Helena Valley.

John Herrin, a scientist and permitting consultant, says the proposed restrictions of 10, 20 and 160 acre track size for Helena Valley Planning Area (HVPA) rural areas will have a huge economic impact on landowners that fall in those zones.

“For a person just looking for a home, who wants those sized lots?” said Herrin.

Herrin, who has helped build several subdivisions in the Helena area, consulted with an appraiser and several real estate agents who believe the change to zoning is going to lower the value of most properties in the HVPA rural areas, since rural home buyers tend to want something under 5 acres.

“The agriculture people are the ones that are going to be hit the worst,” said Herrin. “They have invested their whole lives, all of their retirement and their livelihood has been invested in the land. So to take it away from them with no real benefit to find is a real huge problem.”

Ranchers MTN spoke with said they’re worried it could potentially cost them thousands of dollars an acre.

“We’re all very much against it,” said valley rancher John Novotny. “This ranch is my retirement. I don’t currently have any plans on selling, but I don’t want by kids burdened with something that’s not going to be profitable.”

The County has come up with a preliminary draft based on the 2015 Helena Valley Area Growth Policy to help address: Water, Wastewater, Roads, Fire Protection and Flooding, and say the proposed zoning is the tool needed to address the growth constraints and respond appropriately.

“Historically what I’ve seen, both in the state of Montana and across the country, is as regulation increase property tend to increase,” said Italiano. “But we’re certainly willing to talk to anyone about any particular site one way or the other... Our goal is to make this whole process as open and transparent as possible.”

Italiano added this is still a data gathering part of developing the new zoning and encourages people to submit feedback on the County’s website about any concerns they have.

The County is also in the process of developing the regulations to allow a person to rezone their land parcel.

“If they can address concerns of the impacts of their proposed development, then they don’t have to live by those zone standards,” added Italiano.