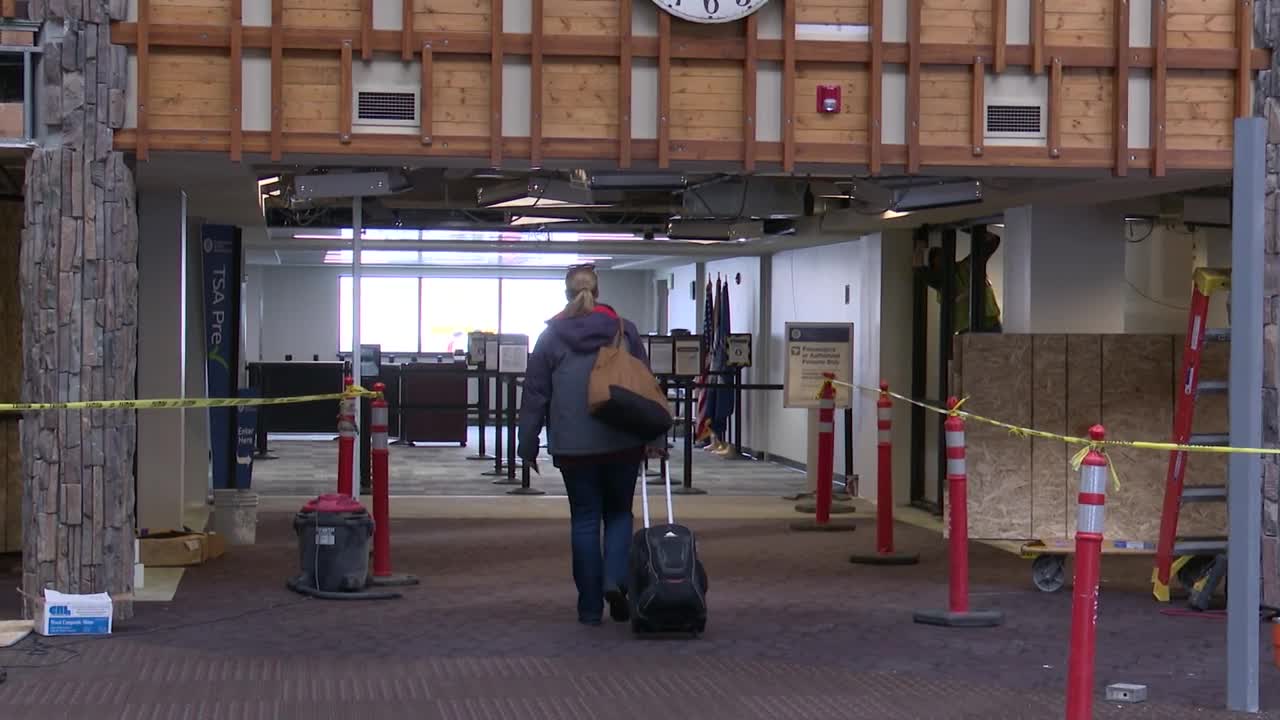 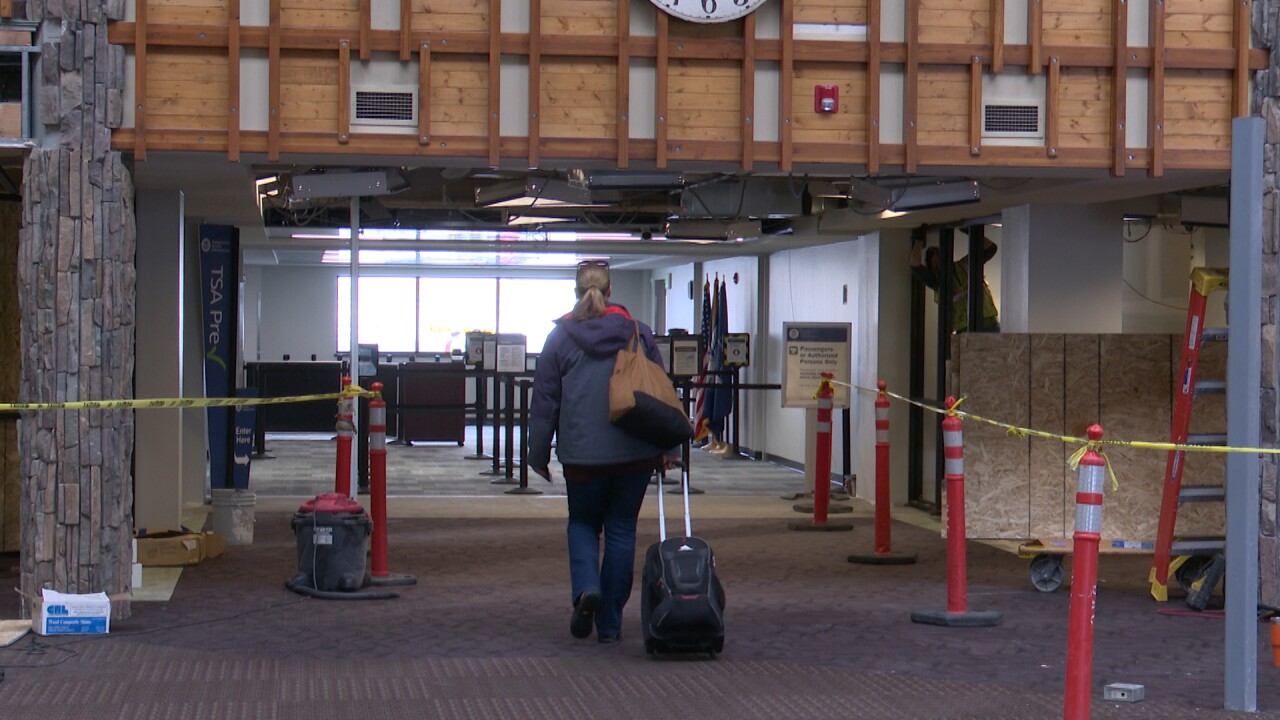 “Things were fairly normal into the weekend,” he said. “The later part of the weekend and first part of this week, we started to see passenger traffic numbers drop off significantly.”

On Thursday morning, 53 passengers departed Helena on three morning flights – just a quarter of the usual 200 or more.

Wadekamper said they expect airlines to cut back on service in the coming weeks, including in Helena.

“I think right now the focus is they’re looking at the major hubs, the really busy areas – hitting those first to try and figure out how they’re going to reschedule some of those areas,” he said. “I think then it’ll ultimately trickle down to what they call the ‘spokes,’ the airports like Helena.”

Wadekamper said Delta Air Lines is already expected to suspend its midday flight to Salt Lake City, starting April 3. He said the airlines might eventually limit service to a single daily flight to and from each of Helena’s four destinations – Salt Lake and Minneapolis via Delta, Denver via United Airlines and Seattle via Alaska Airlines.

Helena is currently supposed to get a second daily Alaska flight to Seattle, as of May 21. Wadekamper said it’s too early to know whether that planned flight will be affected.

For several years, Helena airport leaders have been highlighting their strong passenger numbers in hopes of attracting more service. They saw a record number of travelers last year, and Wadekamper said they were again filling most of their available seats in January and February.

“It’s disappointing for sure, but obviously in light of the situation, it’s just one of those things we’ll have to deal with,” said Wadekamper. “There’ll probably be a time where we’ll be reduced down for a while. We’re hopeful that as things get resolved and the country gets back going again, that we’ll get back on track.”

Wadekamper said a lengthy drop in passenger numbers would have a significant effect on the airport, but that they have contingency plans to prepare for events like this. He said they will have to delay some large purchases, but noted that a large proportion of their revenue comes from other sources than airport operations.

“Of course, the longer it goes, the more concerned we’ll get and the more action we’ll have to take, but I think we’ve got a good plan in place to address this, and we’ll keep fine tuning it as things go on,” he said.

Wadekamper said the airport staff has stepped up its cleaning efforts, as have the TSA and the airlines.

“We’re taking every precaution with everything that we can possibly do to make sure that folks are safe,” he said.

Despite the outbreak, construction on the airport’s terminal expansion project is also continuing. Earlier this week, the TSA checkpoint moved into its new permanent location. Airlines will be installing equipment in newly built gates as soon as next week. Wadekamper expects the gates to open in April.