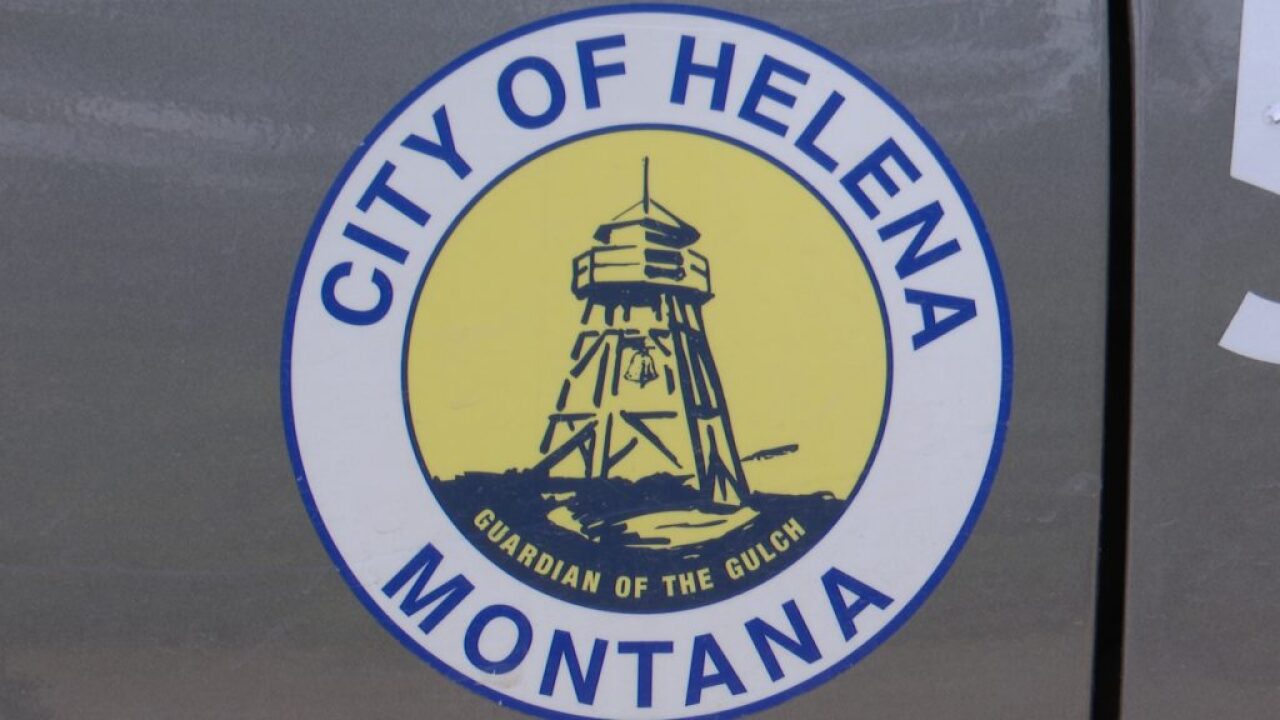 HELENA — The city of Helena announced a low incoming housing project has been awarded a Montana Board of Housing Low Income Housing Tax Credit.

This is a very competitive opportunity, and the city supported the award to Wishcamper Developers to purchase and preserve the Fire Tower Apartments (formerly known as Serendipity Apartments), a 44-unit apartment complex in downtown Helena, serving low-income elderly tenants and tenants with special needs

The proposal was submitted by Wishcamper Development Partners from Missoula.

The Helena city commission says this project will improve the quality of life of the tenants, and contribute to the revitalization of Helena's downtown area.

Some issues that will be tackled in the complex are improved infrastructure, failing systems, crumbling exterior, and decaying interiors.

Altogether, the city will receive $6.3 million, and the project will create an estimated 123 Montana jobs.

“This complex project that wouldn’t happen without support from the Montana Board of Housing and the City of Helena, and we greatly appreciate their commitment to preserving and creating affordable housing in downtown Helena," said Tyson O’Connell from Wishcamper Development Partners.

"It retains that source of workforce affordable housing in the downtown area, it also increases the number of units that are available for people at that income level, and it certainly preserves an important element of downtown housing," Sharon Haugen, the Helena Community Development Director said.

City leaders say there is a serious need for affordable housing in Helena, and it's important to preserve what already exists, as well as building new housing.

*CORRECTION: This story has been corrected to note that the City of Helena is not purchasing or rehabilitating the Fire Tower Apartments and was not awarded the tax credits. It is Wishcamper Development Partners that is doing the project and received the tax credits*