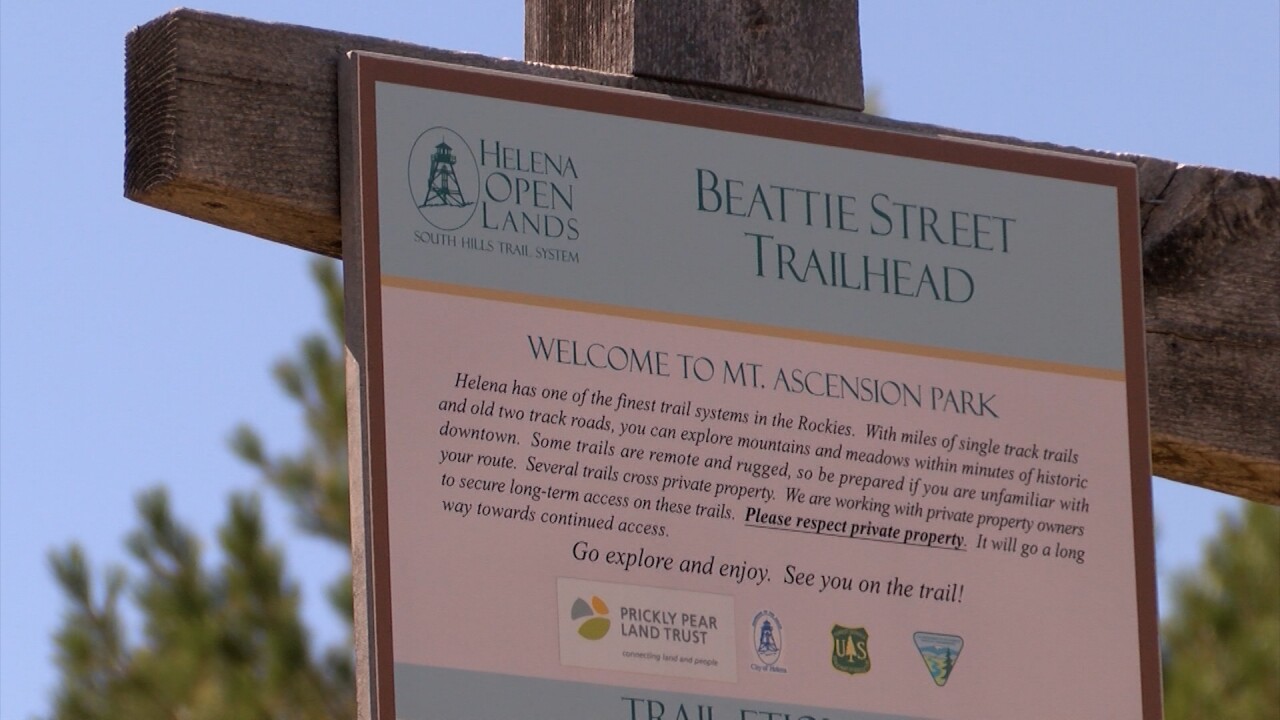 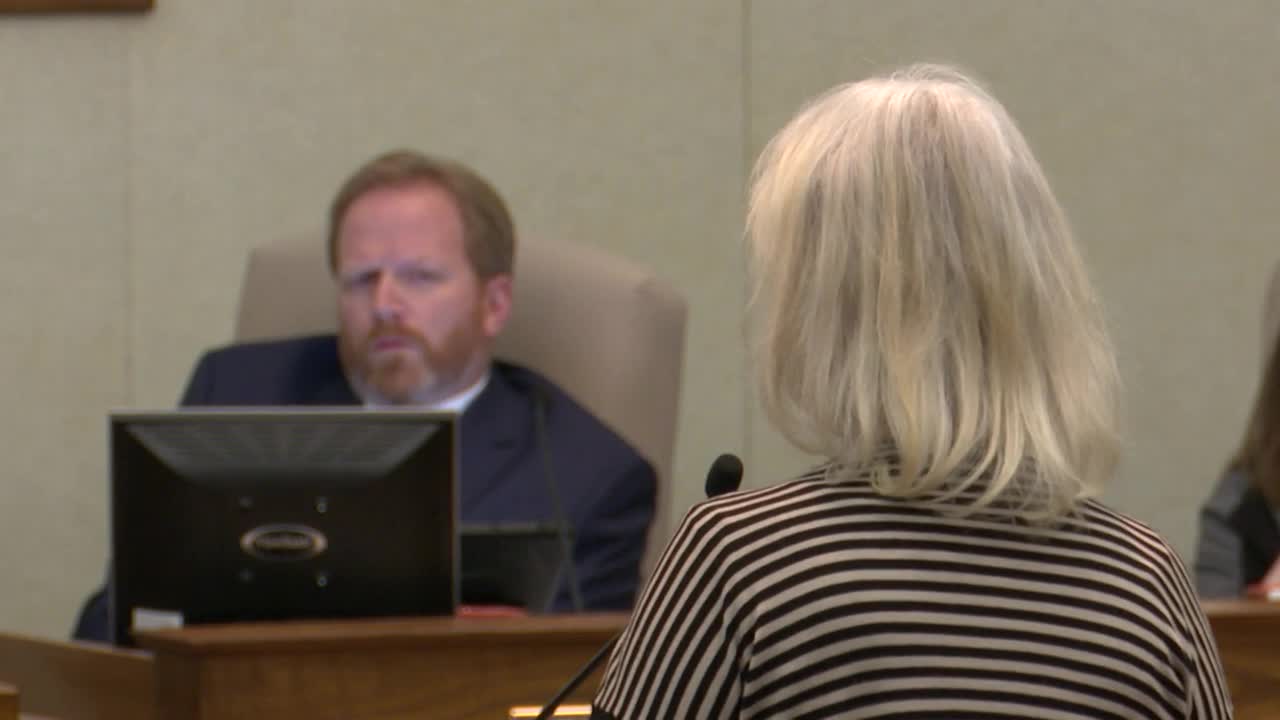 HELENA — The Helena City Commission has given initial approval to a nearly $1.4 million addition to the city’s budget – including the appropriation of $900,000 for a proposed trailhead project on the south end of Beattie Street.

The commission voted 4-1 Monday for a “resolution of intention” to amend the budget. They will hold a public meeting on March 9 before taking a final vote.

The Beattie Street trailhead is by far the most significant part of the budget amendment. The project would add 18 parking spaces, along with other improvements. In addition, it would include improvements on several blocks of Beattie Street.

City leaders say the project will improve access to trails in the Mount Ascension area, address growing trail use in the area and give snowplows and emergency vehicles a place to turn around.

On Monday, several nearby residents raised concerns about the trailhead plan. They argued the project was too large and expensive, and that it would be too disruptive to the surrounding neighborhoods. They questioned whether there was a need for that much additional parking in the area.

“I do believe there’s enough creativity across a responsible citizenry to come up with a lower-cost, less impactful alternative to this project, rather than use these public funds much needed elsewhere in our community,” said Susan Lenard.

Supporters of the trailhead project said the city has made changes to the plans to address some of the neighbors’ concerns. Over the last few years, city leaders held a series of public meetings to discuss the proposal.

“Plans changed; designs changed,” said Commissioner Andres Haladay. “I attended some of those meetings. I am comfortable where we ended up today, two years later, at this point.”

Some of the changes in the project include a revised design for the trailhead itself, along with additional traffic calming measures, aimed at addressing increasing use and safety concerns. Haladay said the changes had contributed to the project’s high price tag.

However, some neighbors said they still felt their voices had not been fully heard through this process.

City staff said they will begin taking bids for the Beattie Street project later this month. The commission must give final approval for the budget amendment before the bid can be awarded.

The budget amendment also included two grants the city received which must be officially incorporated into the budget.