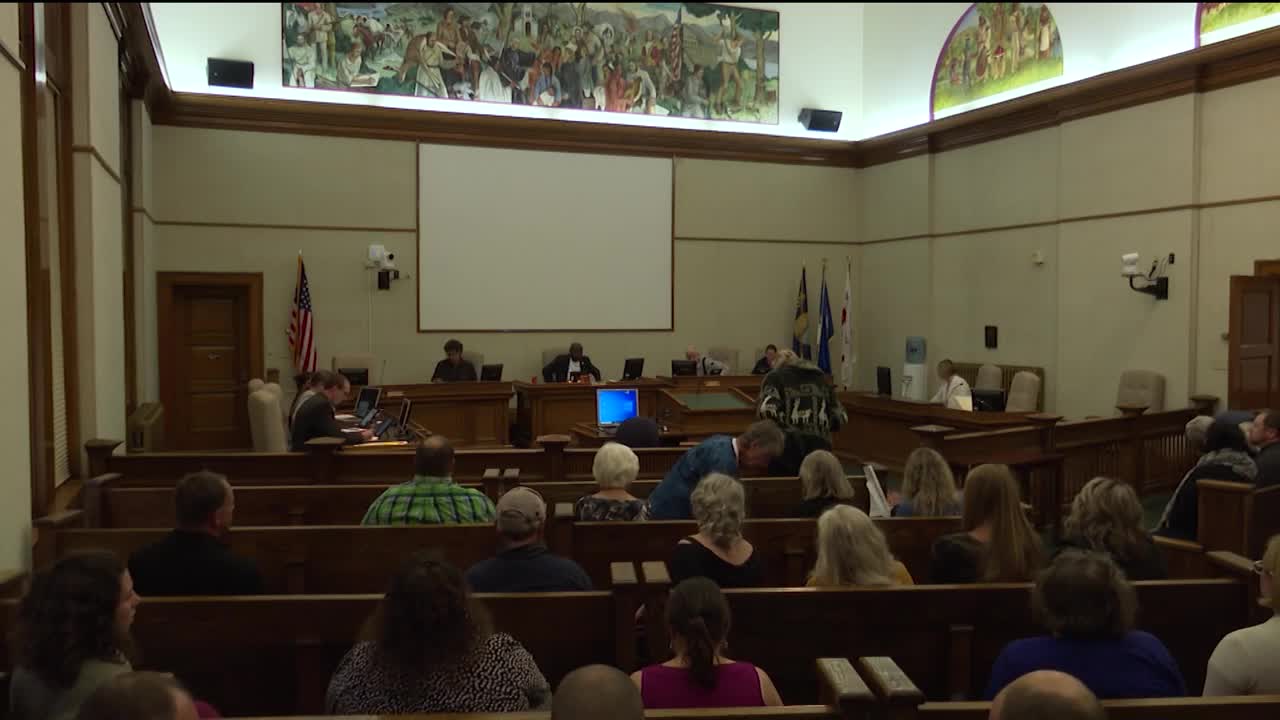 In June, the commissioners approved new zoning districts and regulations for downtown Helena and its neighboring residential area.

They approved a set of seven ordinances with the goal of encouraging sustainable development, and business and residential growth.

Leaders made changes to the zoning maps to consolidate 10 different areas into either the downtown zoning districts or the transitional residential district.

Commissioners took public feedback on the changes before the vote, considering the needs and frustrations of residents calling certain zoning areas home for decades.

Many residents felt certain zones would change the “character” of the neighborhood and hinder its authenticity.

Despite the apprehension of many residents, the Commissioners came to a consensus and passed the movement of all areas except area nine, and a small portion of 10.

Sharon Haugen, Community Development Director for the City told MTN after the meeting, “The area nine is primarily a residential area, and what we heard from the public is that they aren't quite right or ripe for that mix of commercial or residential concept and that they for now want to be a residential neighborhood with primarily a single family a few multifamily and that maybe at a later date, in ten, twenty years, they may want to revisit that.”

The last step for all final passages of ordinances will take place next month in October.