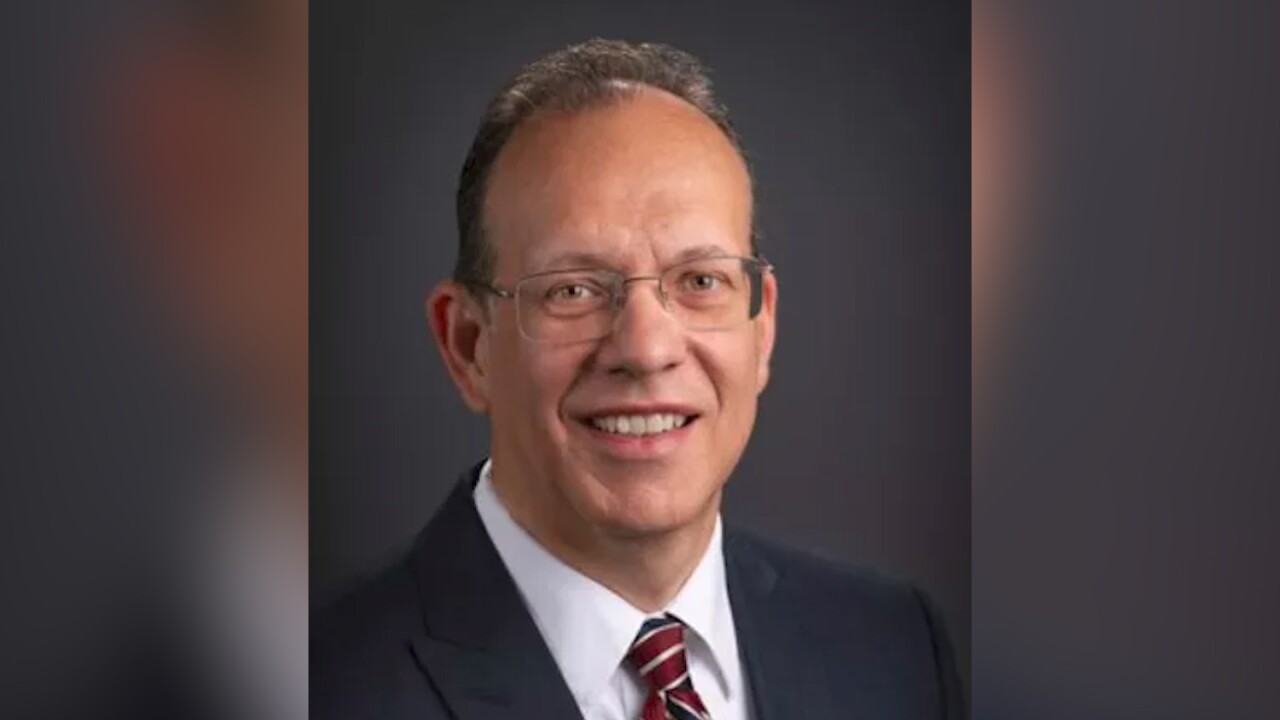 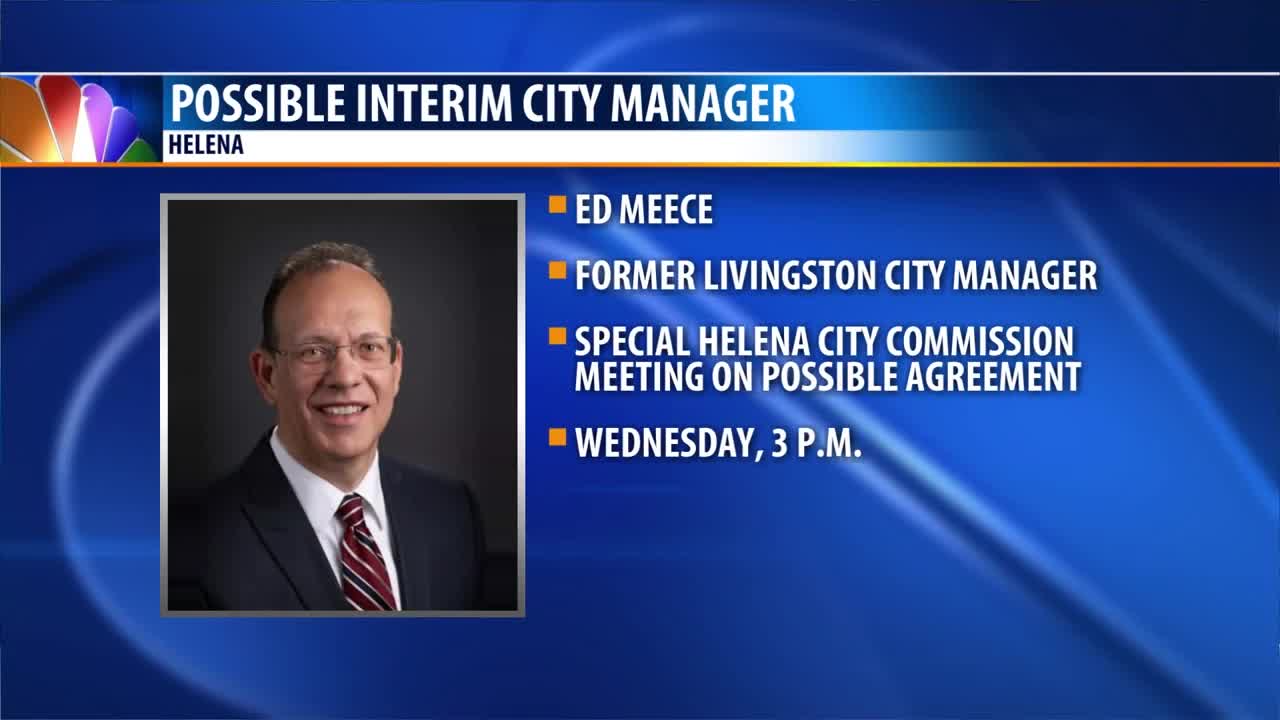 HELENA — The Helena City Commission will hold a meeting next week to consider a possible interim city manager.

On Wednesday afternoon, the commission will discuss a possible employment agreement with Ed Meece.

Meece told MTN he served as the city manager of Livingston from 2006 to 2015. He currently works as the parking program manager for the city of Bozeman.

Under the proposed agreement, Meece would begin work on Feb. 27 and would serve through November, or until a permanent city manager is hired.

The city is looking to replace former city manager Ana Cortez, who left her position last week after reaching a mutual agreement with the commission.

The special meeting will be held at 3 p.m. on Wednesday, at the City-County Building.