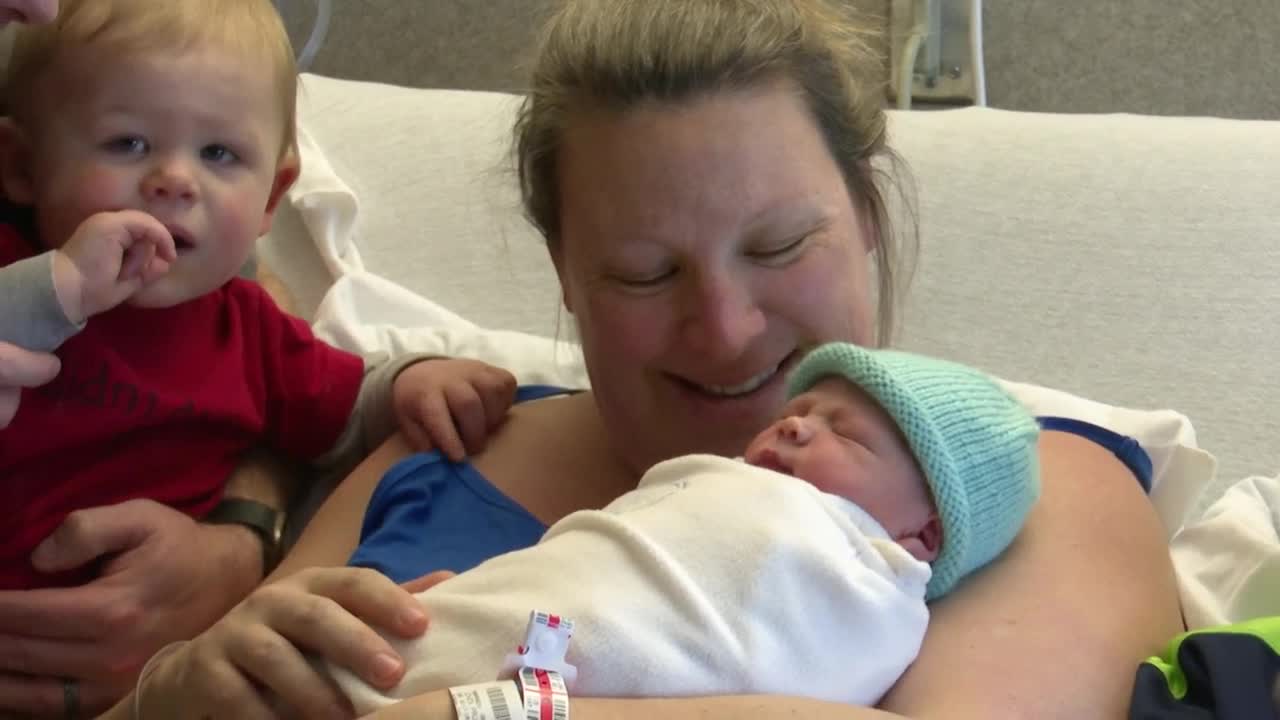 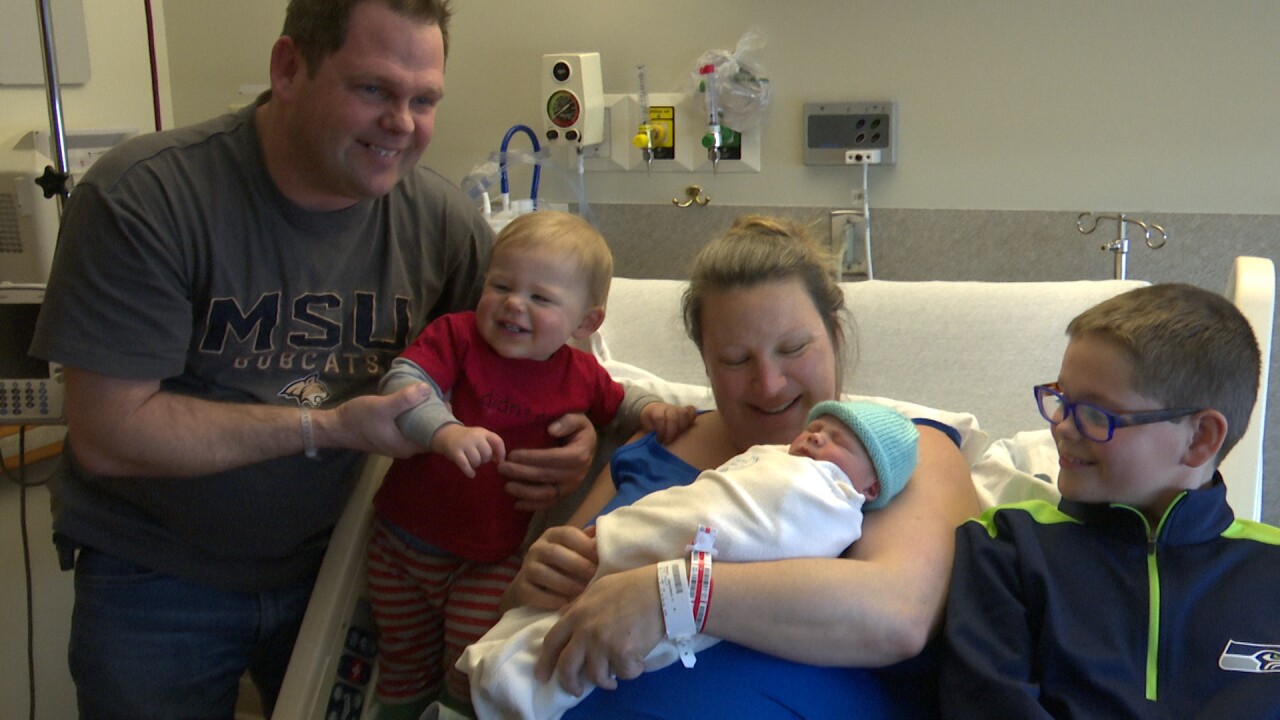 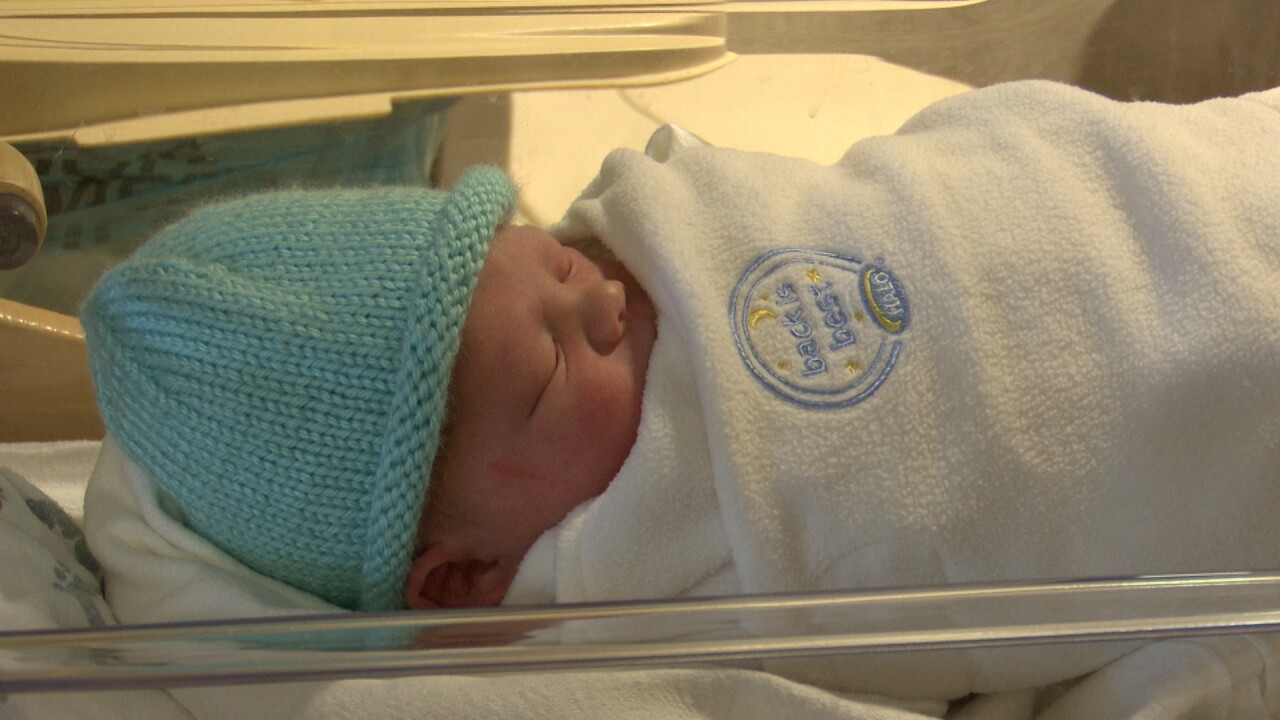 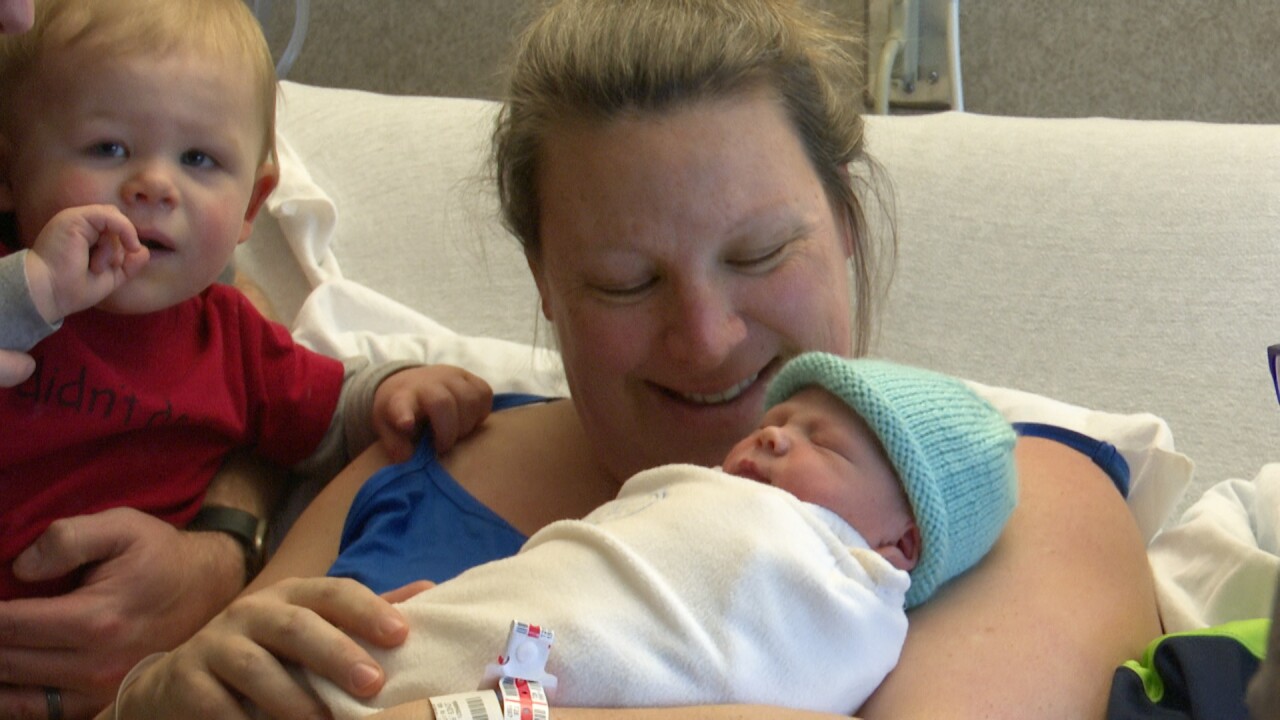 HELENA — A Helena family has welcomed the first baby of the new year born at St. Peter’s Health.

Wyatt will join a growing family. Paula Jones also has a 12-year-old stepson, Kayven, and a 17-month-old son, Percy.

Paula was scheduled to have a cesarean section.

“I didn’t want to pick the birthday, because I kind of feel like that’s a special thing,” she said. “So I asked the nurses at the doctor’s office to pick it for us, and they picked the 2nd.”

She said she didn’t think she’d have the New Year’s baby until hospital staff told her no one had given birth on the first.

“It was quite surprising,” she said.

Paula said she has a close friend who was the New Year’s baby in the 1980s, so they share something in common.

She said she feels very grateful.

“It’s pretty indescribable, especially – and I’ll probably cry – for people who struggle with pregnancy, and then there’s a blessing, and it’s really special,” she said. “It’s something that I wish everyone could have – but it doesn’t take pregnancy to be a mom, and that’s also a blessing.”

The Jones family also received a large basket of gifts from the St. Peter’s staff. They thanked the doctors, nurses and everyone else who worked with them.

“It’s just been such a wonderful ride for our family,” said Paula.