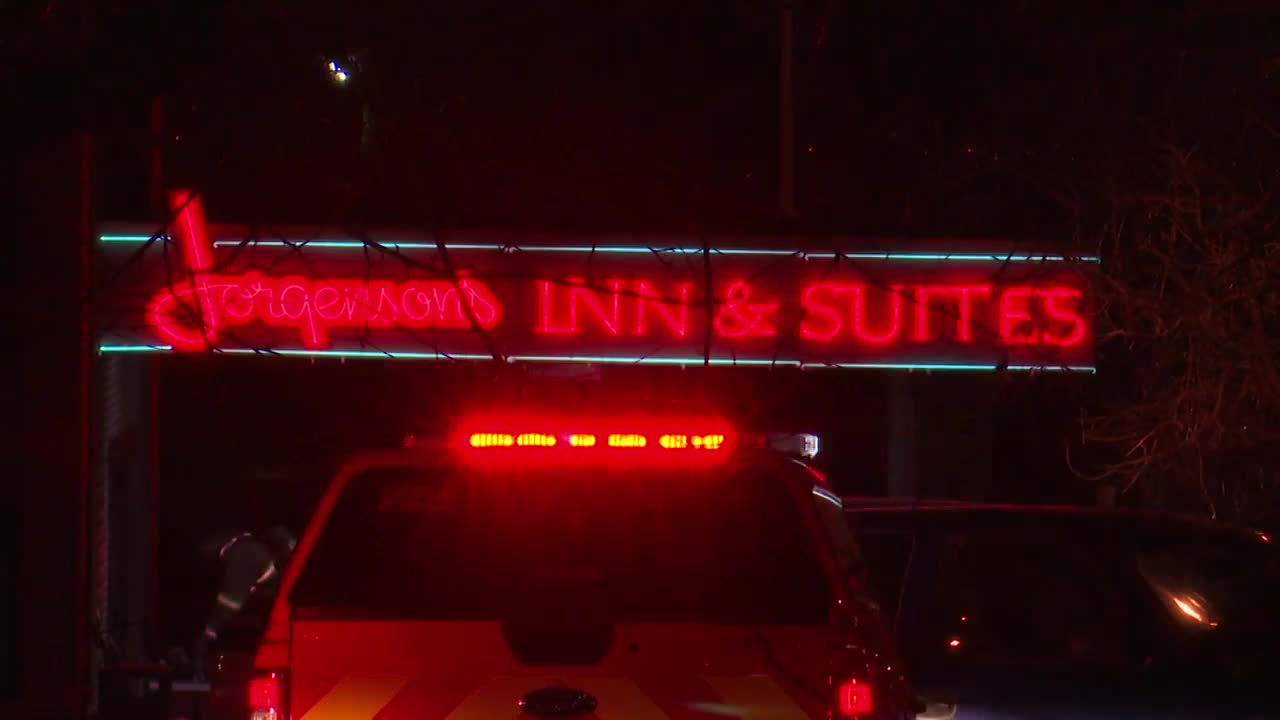 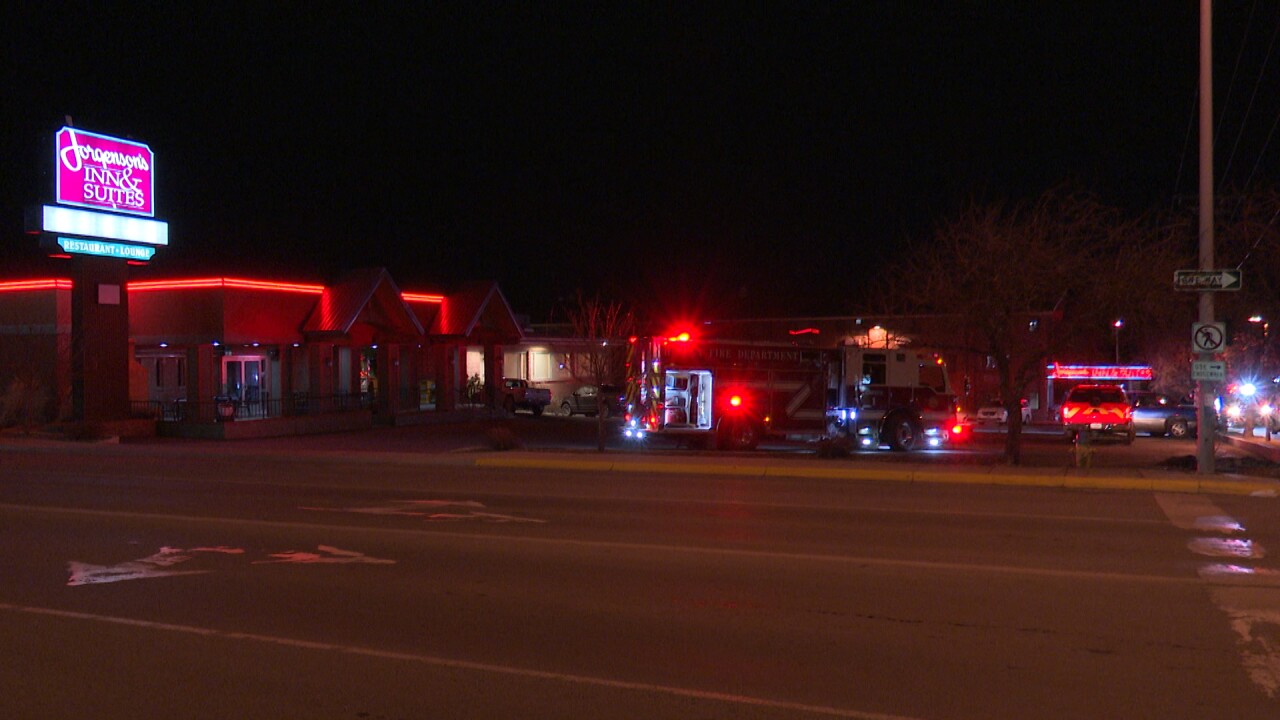 HELENA — Helena Fire Department leaders say it appears an issue with a gas-fired heater led to a significant carbon monoxide exposure at a hotel Thursday evening.

Authorities evacuated Jorgenson’s Inn and Suites for several hours. HFD Battalion Chief Neil Koehler said a total of seven people were taken to the hospital. He said those affected were doing well, and expected to be released Friday.

Fire Marshal Lou Antonick said there was a “catastrophic failure” in the exhaust vent system of a pool heater.

“With that kind of a failure, it’s going to dump quite a bit of carbon monoxide exhaust into the air, which is going to begin to filter through the whole building,” he said.

About four rooms were occupied at the time of the incident.

Once firefighters got the issue under control, they took several hours to make sure the air had circulated out before reopening the hotel. Koehler said they also checked and found low levels of carbon monoxide in the nearby Vista Square Apartments.

In addition to the HFD, St. Peter’s Ambulance and Northwestern Energy also responded to the incident.

The signs of carbon monoxide exposure can include nausea, tiredness and other flu-like symptoms. Leaders say it is a particularly prevalent concern in cold-weather areas like Montana.

Antonick said this incident is an important reminder that fuel-burning appliances should be inspected on an annual basis and cleaned regularly – and that people need to have carbon monoxide detectors on every level of their homes and in commercial buildings.

“Inside of our homes, anywhere there’s a fuel-burning appliance, we need detection in place – because it’s colorless and odorless, and people aren’t going to know until it’s too late,” he said.

Antonick said, if you have any questions about carbon monoxide safety or what steps you need to take, you can call HFD at (406) 447-8472.