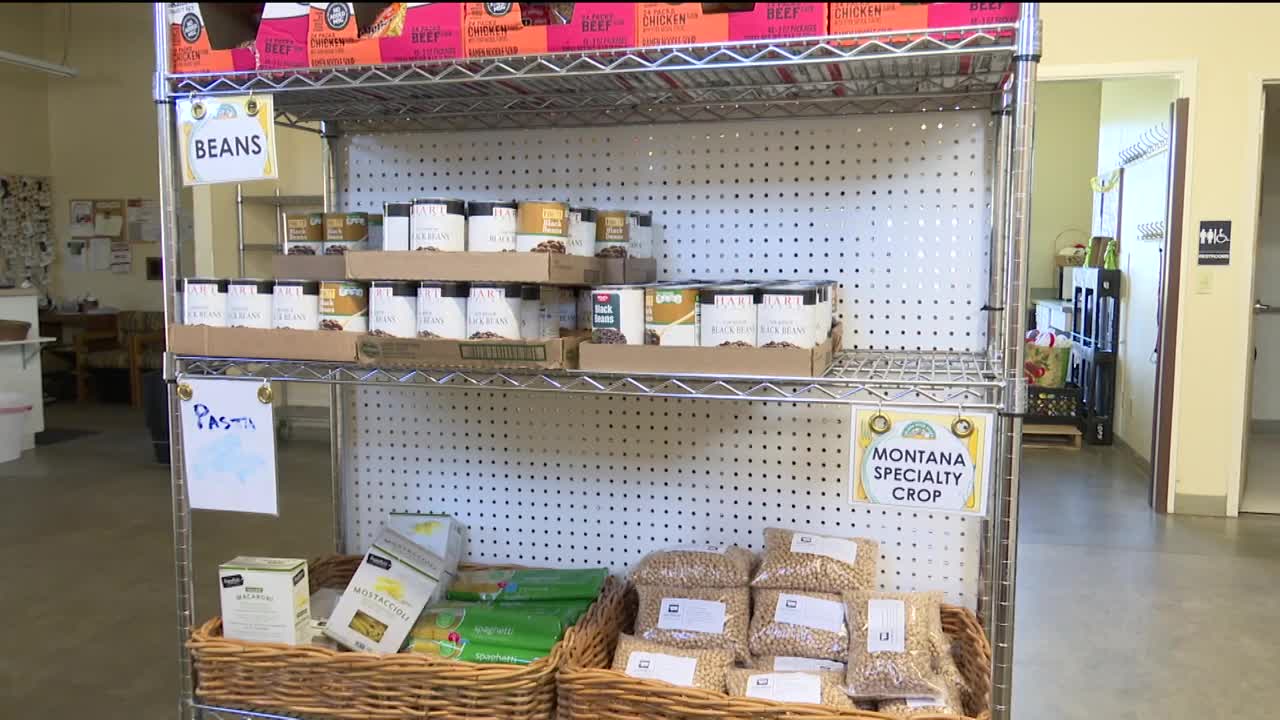 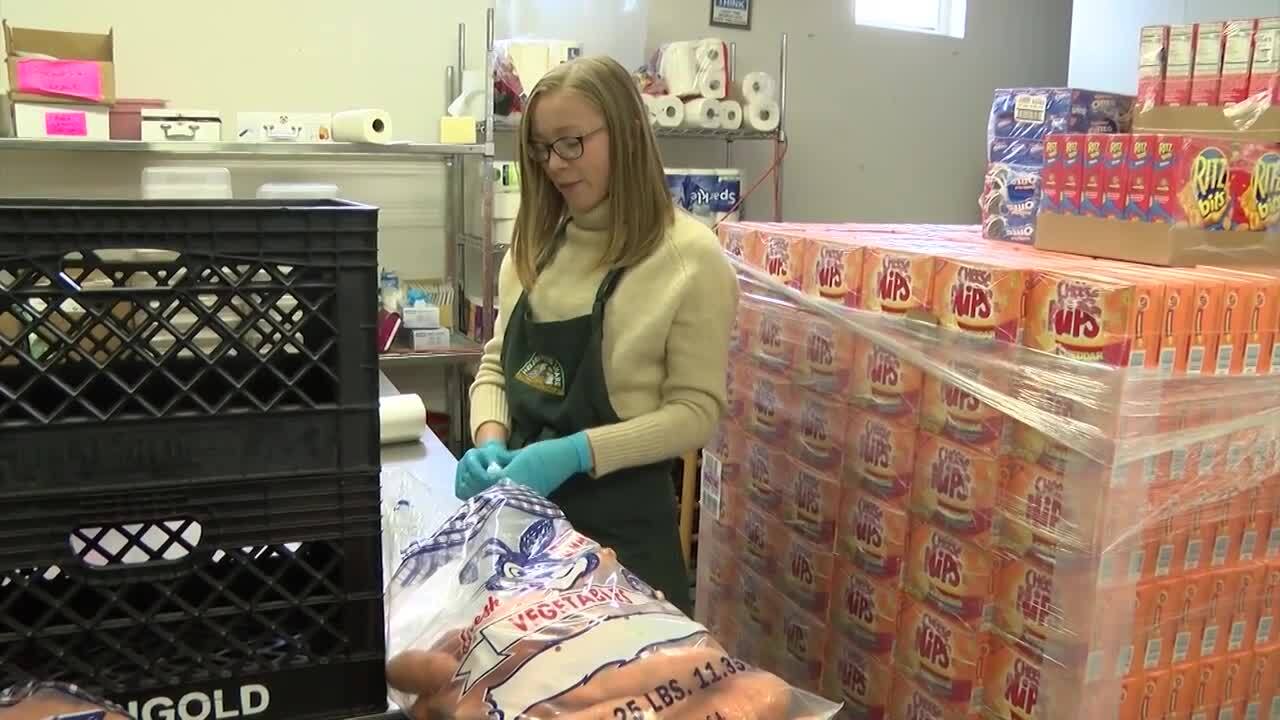 HELENA — Beginning in September, Helena Food Share will be making several changes that the community can count on.

Bruce Day, Executive Director of Helena Food Share, announced earlier Monday afternoon that the food bank will remain open longer certain weekdays for those who have other obligations during the morning and afternoon.

On Mondays and Thursdays, Helena Food Share will now be open until 6:30 p.m.

Tuesday, Wednesday and Fridays, doors will close at the usual time of 3:30 p.m.

The intention for keeping doors open later Monday and Thursday, is to help those working later into the evening and giving them an opportunity to come to the food bank when they might not have had, due to conflicting schedules.

“So, that gives people who are working, you know, daytime and don't get off until five or whatever, a chance to get to us until 6:30 p.m. And every other day of the week, Tuesday, Wednesday and Friday, we are open until 3:30 p.m.” said Day.

Day also announced that Helena Food Share will be doing more efforts to get fresher, locally-grown and organic produce in.