Helena Habitat for Humanity scaling back operations in coronavirus precaution 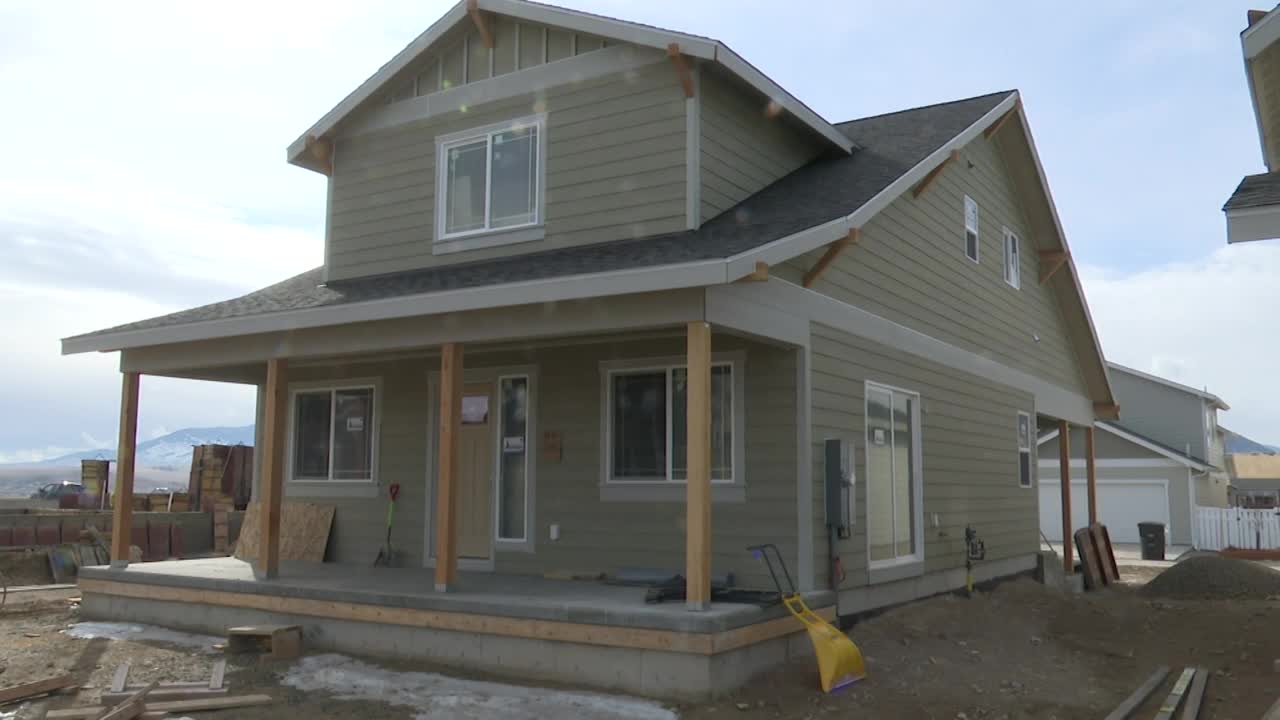 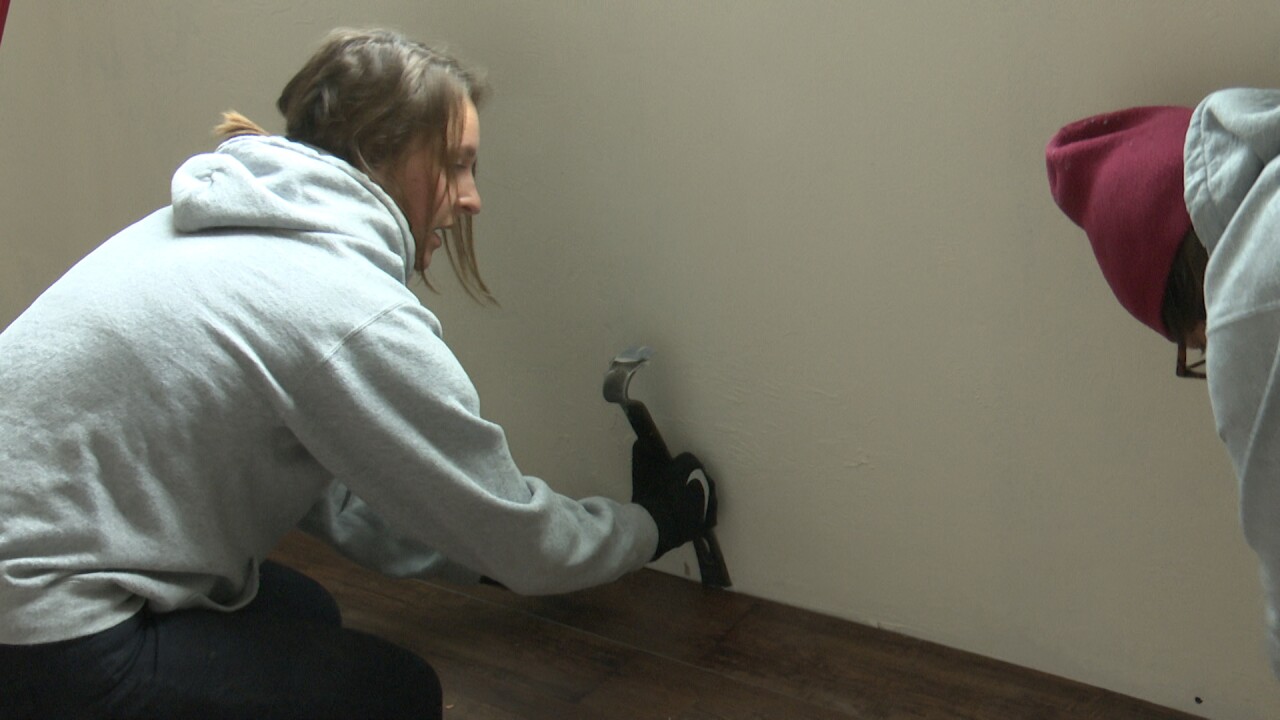 HELENA — Earlier this month, about 85 volunteers came to work at the Helena Area Habitat for Humanity build site in Mountain View Meadows, during the annual Women Build event. On Wednesday morning, there were no such crowds. Instead, just six people were working on the houses there.

Helena Habitat has significantly scaled back its operations, as a precaution against the spread of coronavirus. Typically, the families who will occupy Habitat’s homes come in twice a week to work on them, and dozens of volunteers are there each week to help. Leaders have asked both groups to stay away for now.

“We made the proactive decision to close, to make sure that we’re keeping the community safe, volunteers safe and staff as well,” Kuntz said.
The only people currently working on the site are Habitat staff and some subcontractors.

“We’ve taken precautions with staff being split between the six homes that we’re building here, maintaining social distance, sanitizing stations in each house,” said Kuntz. “We’re just trying to be overly cautious to make sure that we’re keeping everybody safe on site.”

Helena Habitat has also temporarily closed its ReStore, which sells building materials and furniture – most of it donated by the public. Kuntz said they have had to lay off two ReStore employees, but two others have been able to work on the new houses.

Habitat is in the process of building six houses along Stacia Avenue. However, with their workforce so dramatically reduced, Kuntz said they are suspending work on one of the houses and putting all of their efforts into finishing the other five.

“We’re still trying to get these folks housed as soon as possible,” he said. “It’s hard to shelter in place if you don’t have a decent shelter.”

Kuntz said it’s not clear yet what these changes will mean for the timeline on the new houses. They initially hoped to have them completed this summer.

While Helena Habitat is trying to plan how it will deal with these challenges, Kuntz said they also want to encourage people to support other local businesses.

“We have wonderful partners in the community that right now are shut down – those businesses are suffering, their employees are struggling, we need to be as a community coming together,” he said. “We say all the time, ‘Together we build,’ but we really are in this crisis together.”

Kuntz said, regardless of how Habitat moves forward, the need for affordable housing in the Helena community won’t go away. He said they will be looking to expand their Critical Home Repair program as well as continuing to build new homes.

“I’m hoping to get these homes done here this summer, because we have eight more homes to get started on and eight more families that are waiting to start building,” he said. “We’re eager to get these things done as soon as possible, but only if it’s safe.”

While Habitat leaders don’t know when they’ll be back to normal operations, they are still signing up volunteer groups to work later in the year. You can find more information on how you can help Habitat at the organization’s website.