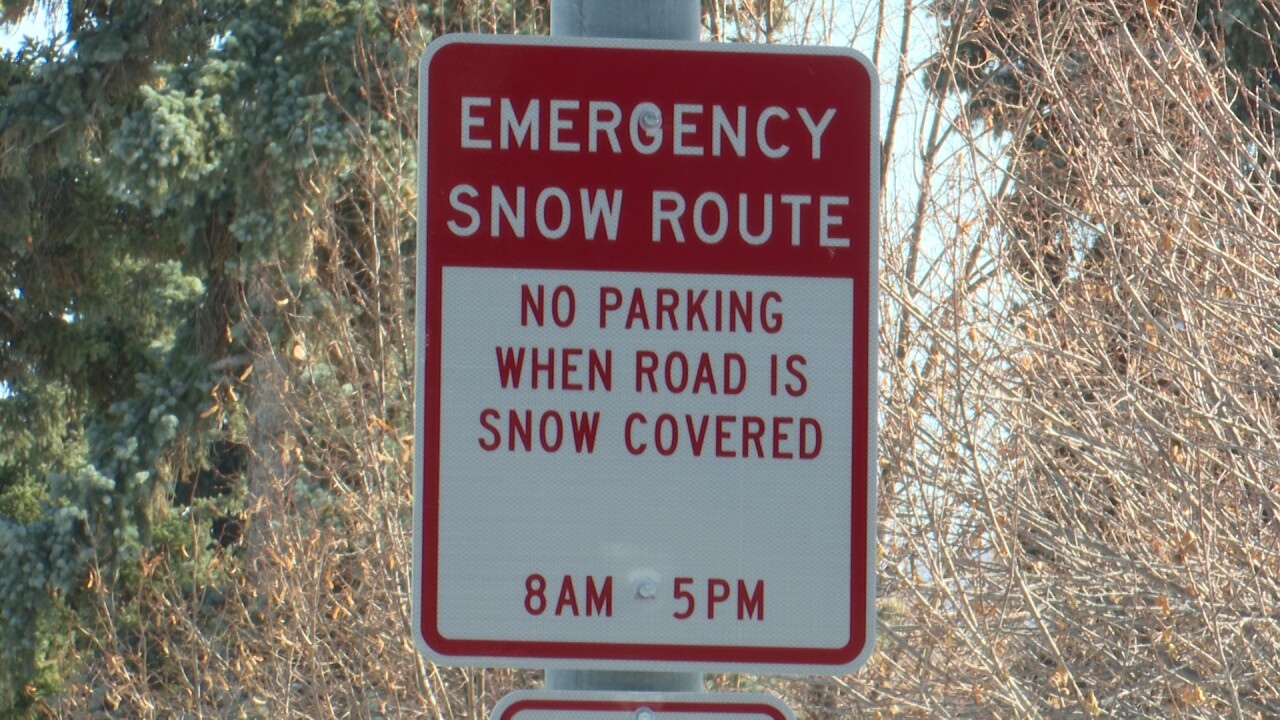 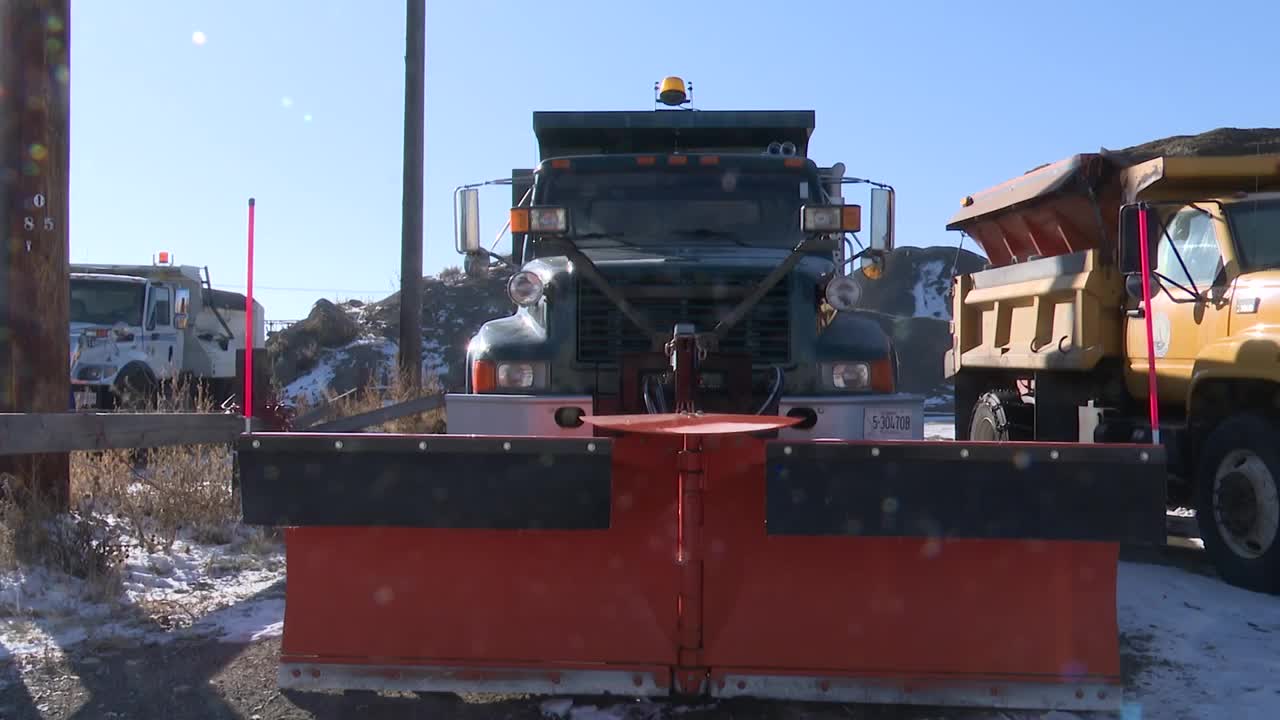 HELENA — As November begins, Helena city leaders are reminding the public about the city’s “snow codes.”

Starting Nov. 1, no trailers, recreational vehicles or boats are allowed to be parked on any city streets. If at least two inches of snow are in the forecast, all vehicles must be moved off emergency snow routes so they can be plowed. Any vehicles that aren’t moved may be towed, at the owner’s expense.

This is the second year that these codes have been enforced. City leaders introduced them in hopes of improving snow plowing around Helena.

“The people on the emergency snow routes – there was a couple of storms it took to get into the swing of things, but after that, the vehicles for the most part weren’t on the emergency snow routes,” he said. “We came through, we plowed, people parked in the nice clear spot, we got through the town a little bit faster than we have been in the past, so I think overall the plan worked.”

Knoepke said, this year, they have already had to have plows on the streets twice.

“We were kind of doing a soft rollout, letting people know that we’re back in snow season, you do have to get your vehicles off so we can plow the street,” he said.

The city has hired more workers to help with plowing. If a two-inch snow is expected, plow drivers will go onto 12-hour shifts. Leaders also purchased two new snowplows, which are scheduled to be delivered this week.

“In years past, we had ten trucks; if two went down with mechanical issues, we were automatically at 80%,” Knoepke said. “This year we’ll have a few more than ten trucks, so we’ll always be able to man hopefully ten trucks.”

The city has also hired two code enforcement officers to help make sure property owners clear their sidewalks within 24 hours after a snowstorm. Those additional officers will allow the department to actively look for issues. Previously, they only had enough staffing to respond to complaints.

Knoepke said the city is also looking to improve their communication with residents, to make sure everyone is aware of what they need to do as winter weather moves in.

You can find more information about Helena’s snow codes on the city website.