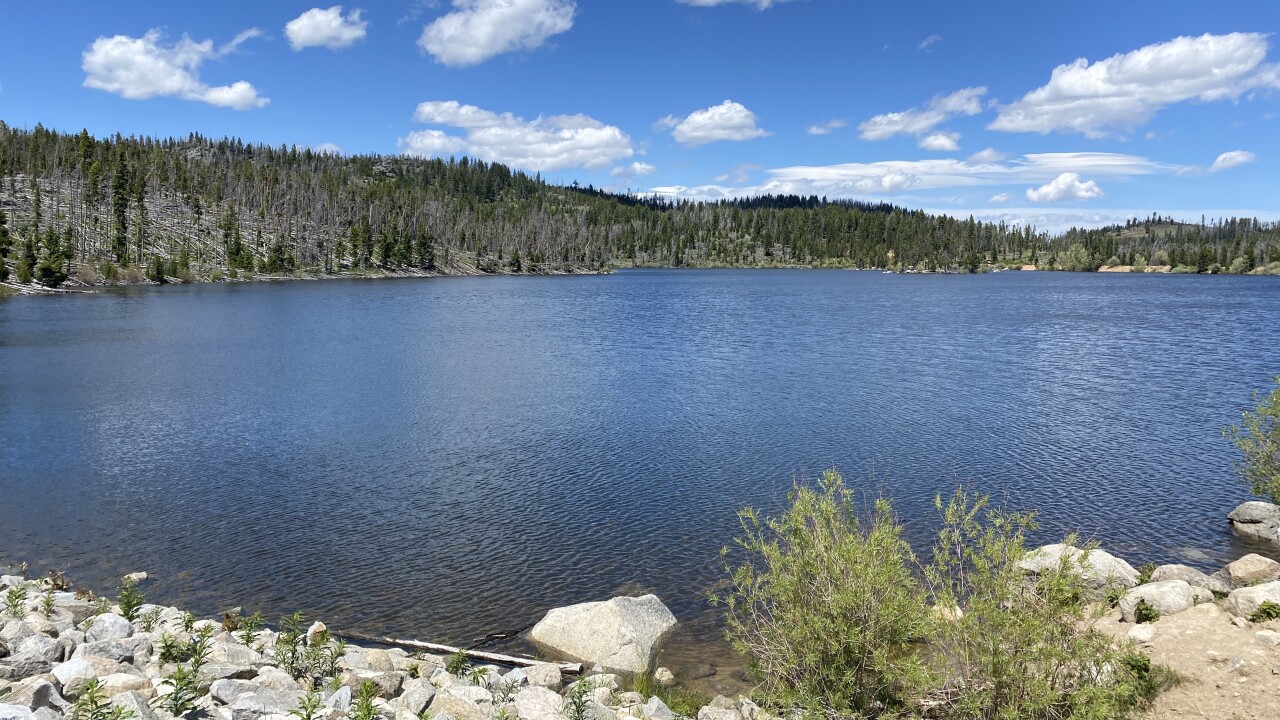 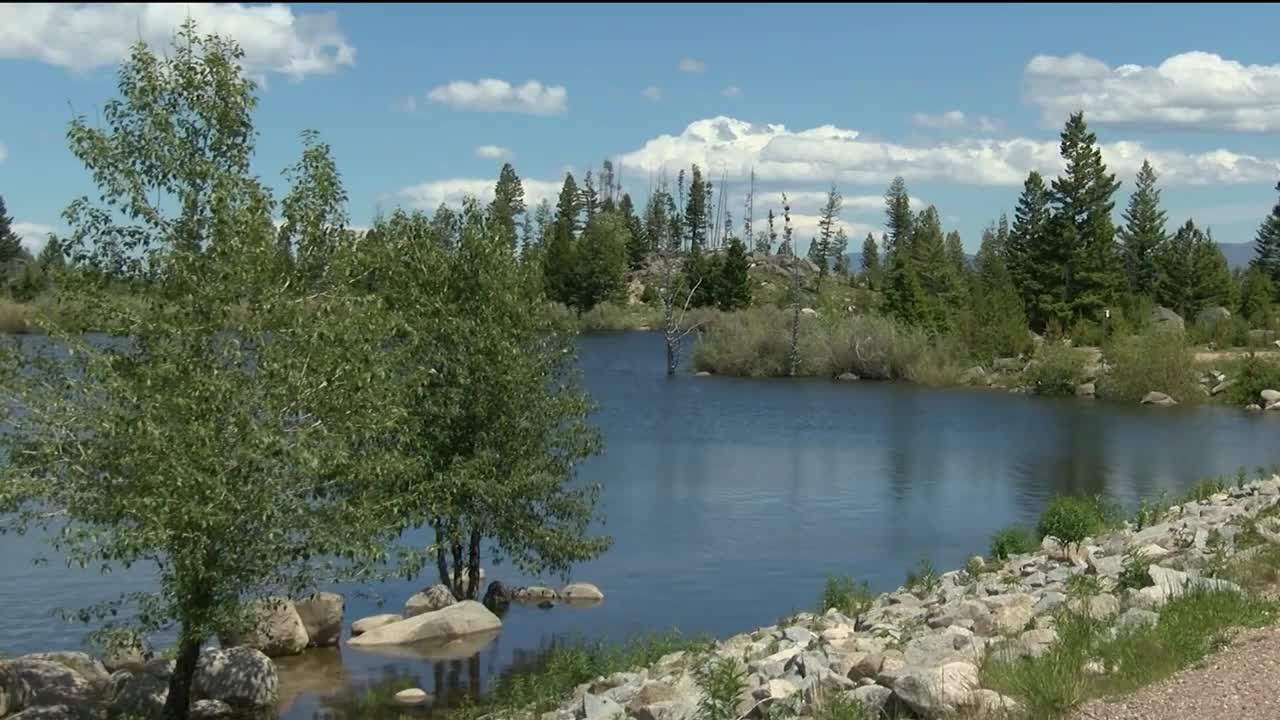 HELENA — In September of 2019, the Helena-Lewis and Clark National Forest knew they needed to do something to preserve the nearly 150 years of history of Park Ditch system, the cause of the man-made Park Lake just south of Helena.

Storms across many years damaged streams that lead to Park Lake and temporary measures were implemented to try and fix the problem.

In September of 2019, the Montana Conservation Corps renovated nearly 30 feet of the feeder stream of Park Ditch by laying down bentomat, a geosynthetic textile composed of bentonite clay and fabric.

The reason for preserving the stream was in part to ensure a healthy eco-system of Park Lake, but to also preserve the mining history of Park Ditch.

Park Ditch was initially created circa `1870, to expand mining operations in the area which in turn expanded the population and economy of Helena at the time.

Since completing the renovations, the area has weathered various rainstorms and has helped increase the water levels of Park Lake.