Helena man charged with felony assault on a child 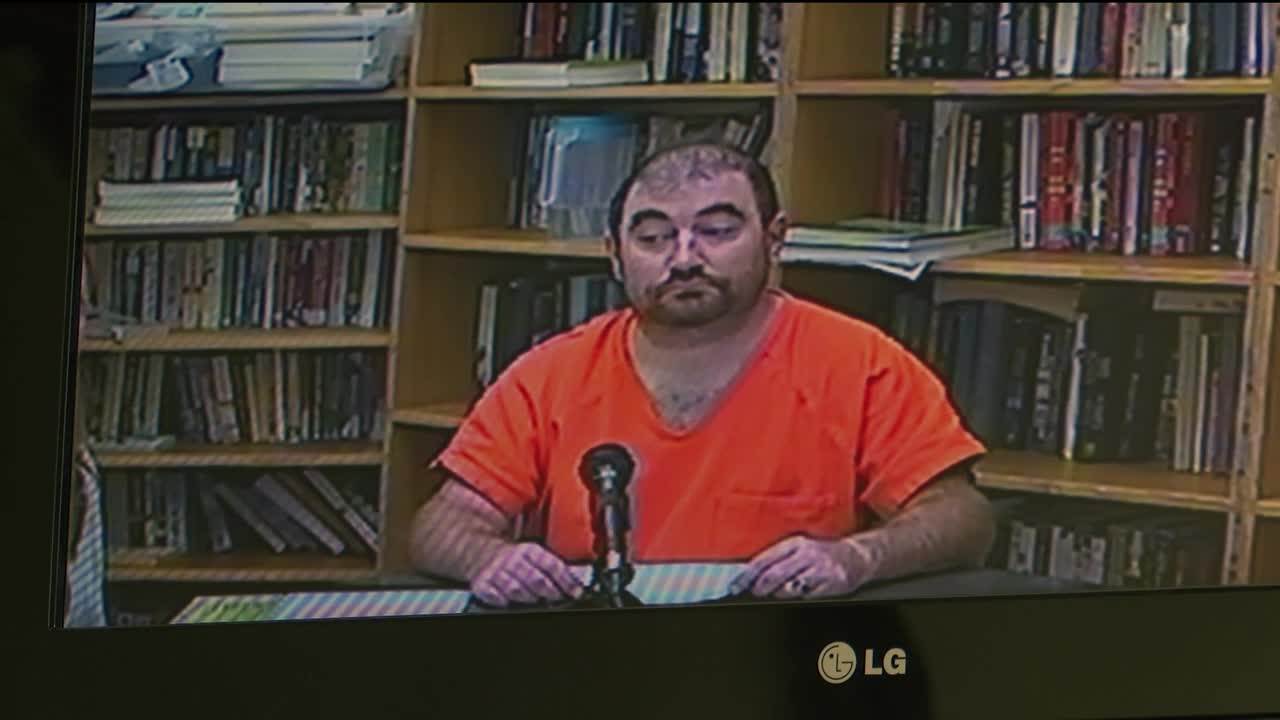 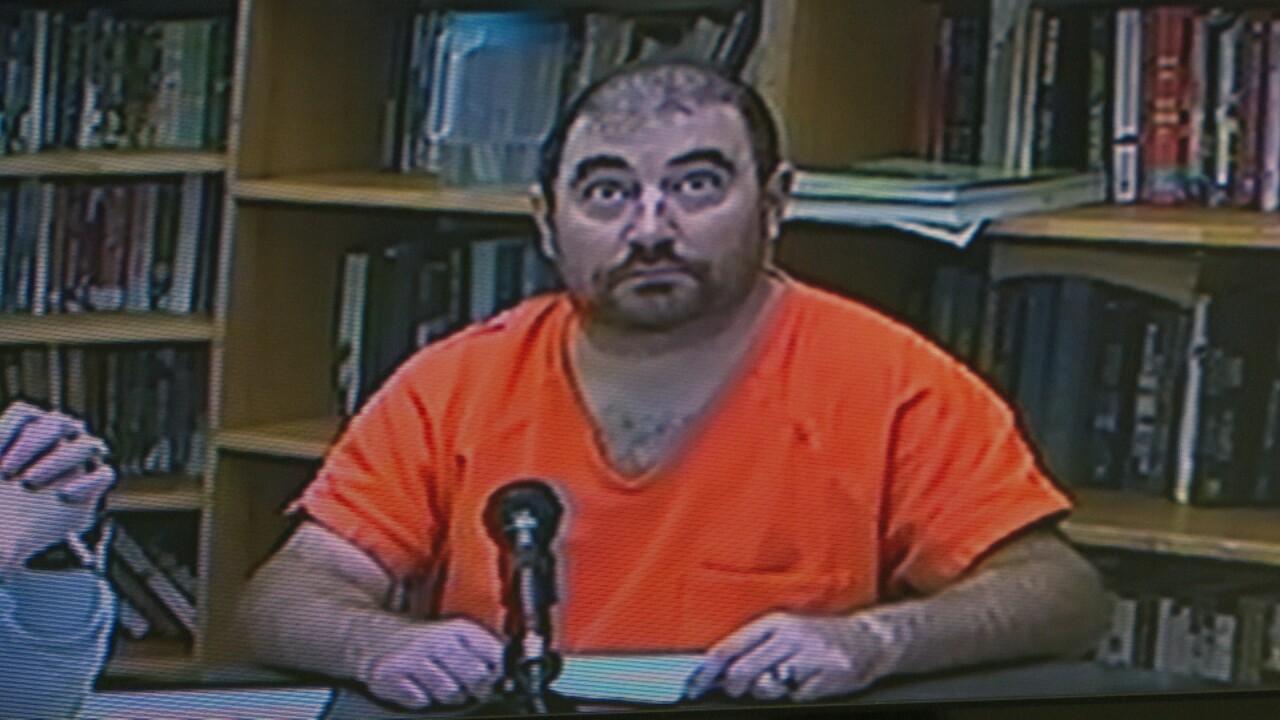 HELENA — A 41-year-old Helena man appeared in court Friday on charges that he seriously injured a child under the age of one.

Brad Michael Wilson is charged with three counts of felony assault on a minor and one count of felony aggravated assault.

On Wednesday, authorities responded to a report of an injured child. Court documents say doctors eventually determined the infant had a skull fracture and several fractured ribs.

According to court documents, Wilson admitted squeezing the infant’s head and chest.

Justice of the Peace Mike Swingley set Wilson’s bond at $75,000.