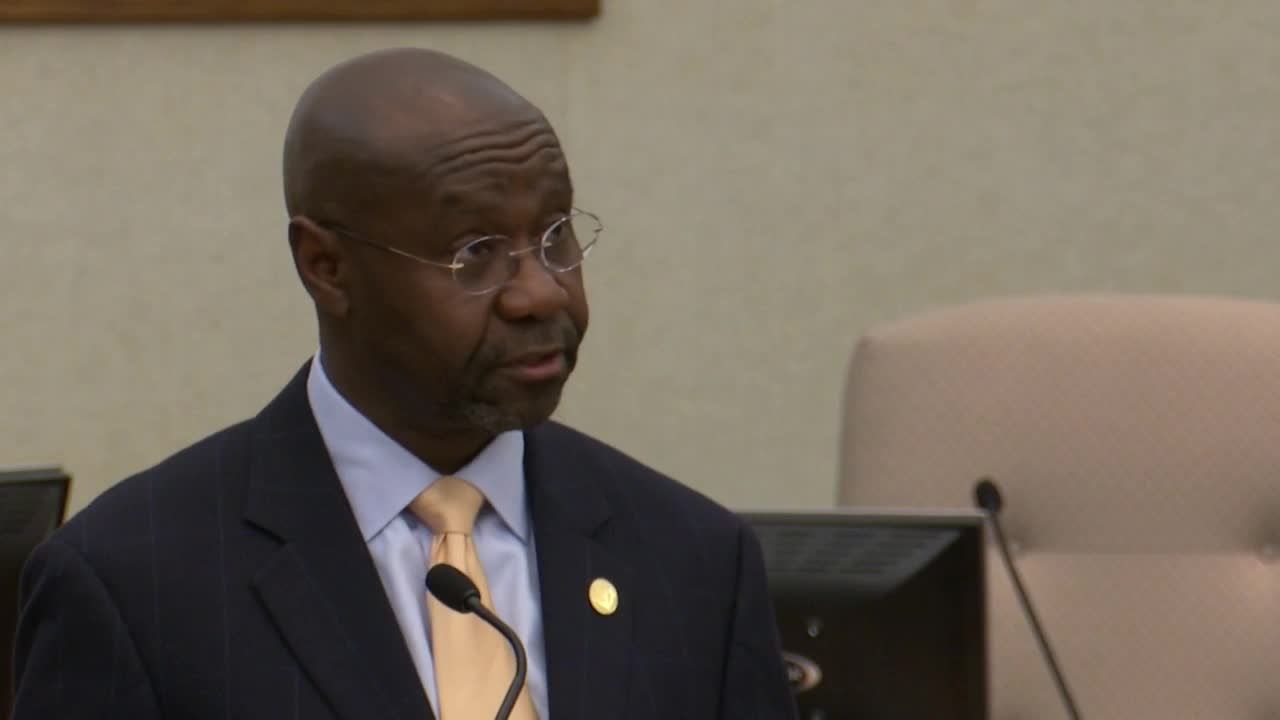 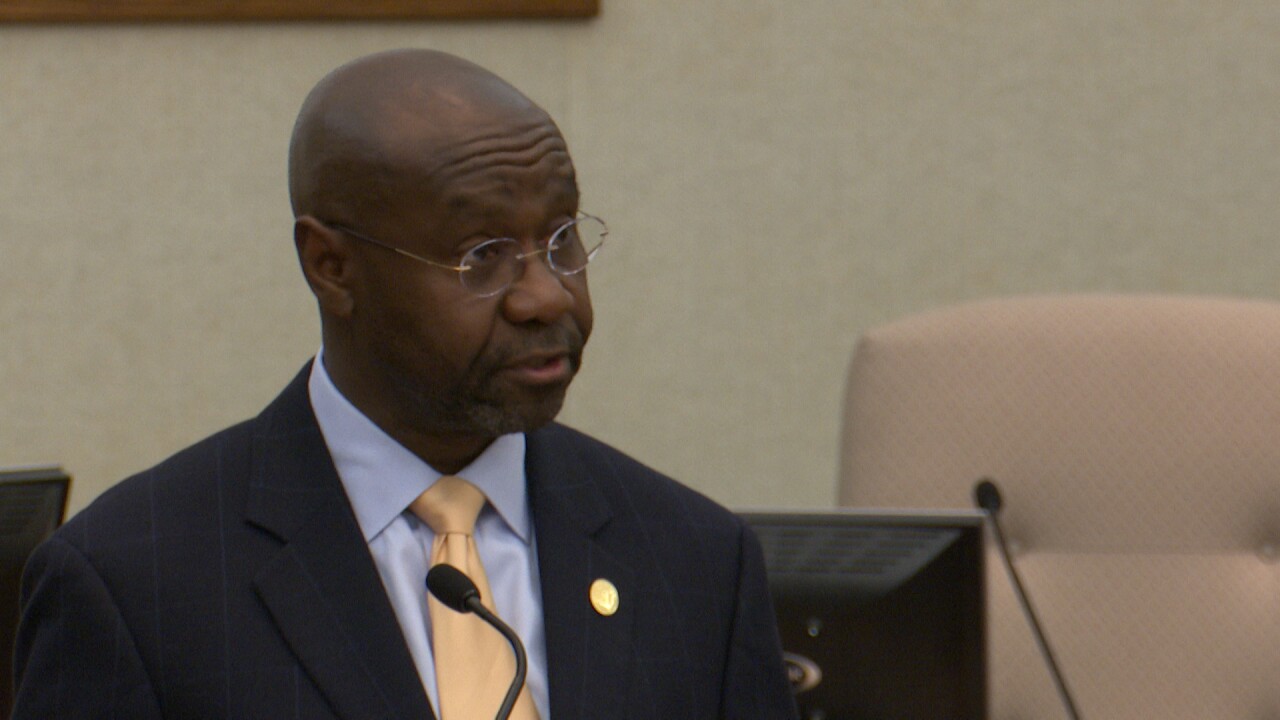 HELENA — On Monday evening, Helena Mayor Wilmot Collins highlighted some of the city’s accomplishments in 2019 and priorities for 2020.

Collins delivered his third annual State of the City address, before Monday’s meeting of the Helena City Commission.

“Ladies and gentlemen, the state of affairs of the city is strong,” he said.

Collins listed off achievements from each of the city’s departments over the past year. Among those he highlighted were:

· The creation with Lewis and Clark County of a “housing navigator,” to connect people struggling with homelessness to available housing
· The completion of large infrastructure projects like the reconstruction of Front Street
· A $317,000 annual contract for the Helena Fire Department to provide fire protection services on Fort Harrison
· The Helena Police Department’s full implementation of additional traffic patrols and a dedicated DUI officer

Collins also outlined some of the city’s goals for the coming year.

“We must recognize that a great deal of work is still ahead of us,” he said. “We must boldly tackle tough issues such as affordable housing for our vulnerable population, and public safety, while still reflecting the principle of charitable character of our citizens.”

Collins said leaders are working with Trust Montana on placing some surplus city-owned parcels into a community land trust, and with historic preservation advocates to secure grants to replace the damaged wooden beams in the historic Helena Fire Tower.

“Together with our partners, we will accomplish these goals and more,” he said.

Another goal Collins pointed to is the creation of an urban renewal district in the area around the former Capital Hill Mall site. That district would allow the city to direct some property taxes collected in the area toward redevelopment.

During Monday’s meeting, Commissioner Andres Haladay noted that WGM Group – a consultant that had submitted a proposal to work with the city on the urban renewal district – had withdrawn its application. However, community development director Sharon Haugen said city staff remain confident they can work with another consultant and still implement the district by the end of the year.