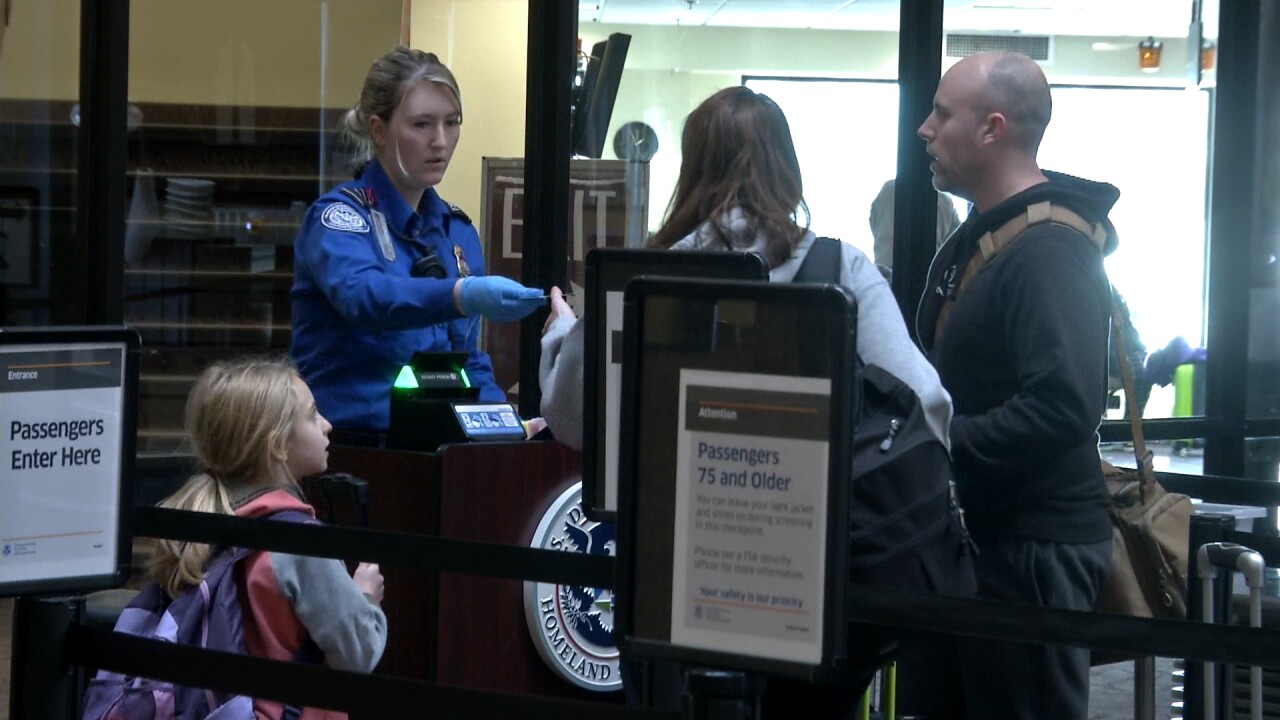 HELENA — The Helena Regional Airport will give travelers another chance this year to sign up for the TSA Precheck program.

The airport will host an enrollment event from Monday, Dec. 2, to Friday, Dec. 6.

Precheck is an expedited screening program that lets registered travelers go through the Transportation Security Administration’s airport security lines more quickly. It costs $85 to sign up for five years.

The airport’s TSA checkpoint started offering a dedicated lane for Precheck passengers this spring. There was a weeklong enrollment event in Helena in May, which was extended an extra week because of strong demand. About 700 people eventually signed up.

Airport director Jeff Wadekamper said, after that show of interest, the TSA immediately started talking about holding another event later in the year.

“I think there’s continued interest there, and that’s good,” he said.

Wadekamper said he’s talked to a number of passengers who have used Precheck, and that they’ve been happy with the program.

“The biggest benefit is at the big hub airports when you’re coming home,” he said.

You can make an appointment to register for Precheck in Helena here.