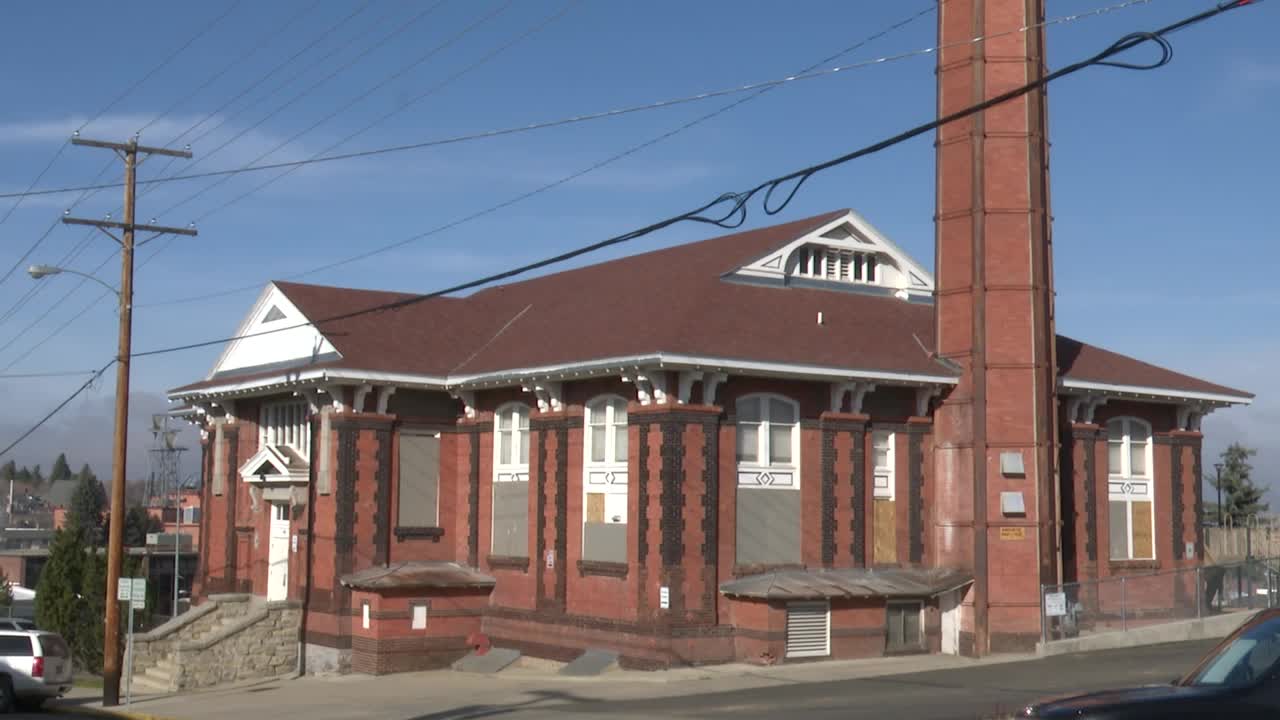 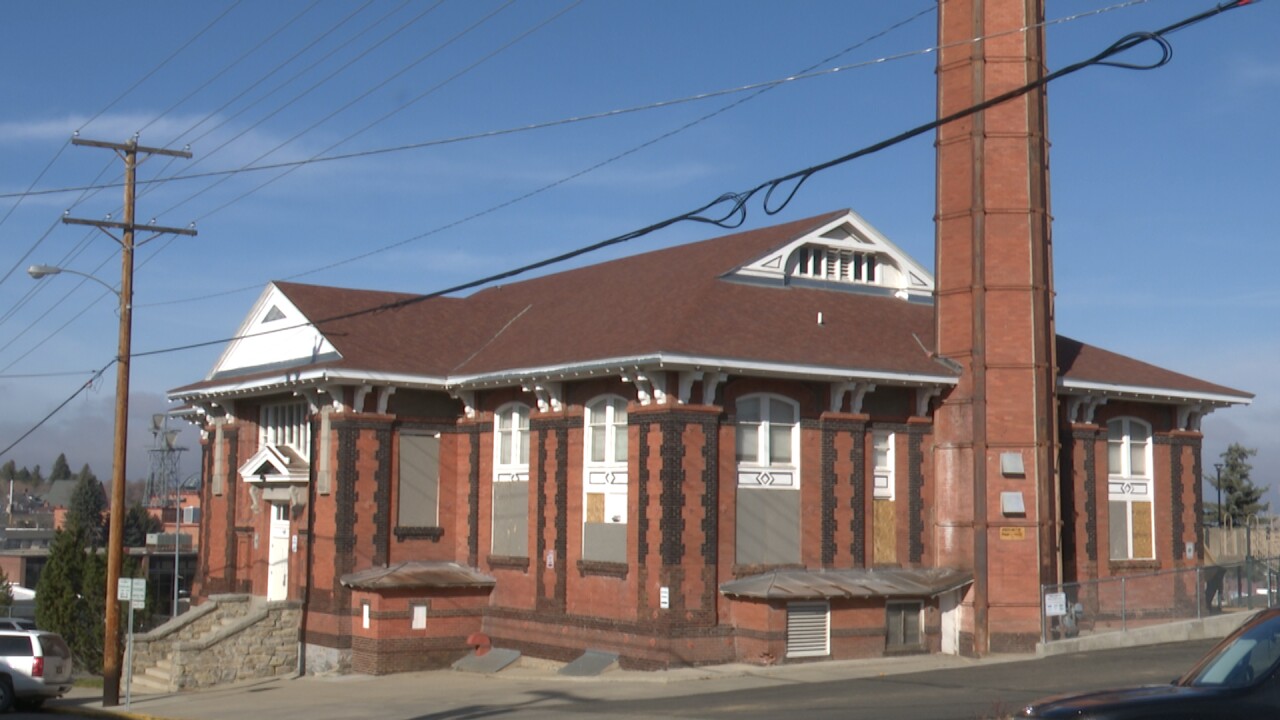 HELENA — Helena’s 7th Avenue Gym dates back to 1908. The historic building, which sits behind Central School at the intersection of 7th and Cruse Avenues, served as an activity center for generations of students.

“A lot of people have memories that grew up in Helena of playing basketball or exercising or going to community events in that space,” said Helena Public Schools Superintendent Tyler Ream.

However, the gym has seen relatively limited use since 2013, when the former Central School building was evacuated over safety concerns. Once a new Central School was built – with a new gym attached – the school district had less need for the 7th Avenue Gym.

Now, district leaders are taking a closer look at what could be next for the building. They brought in SMA Architects to help conduct a feasibility study about possible future uses. The report, completed earlier this year, contains hundreds of pages of information and analysis.

“It’s a fascinating document,” Ream said. “It includes a lot of options, and what would potentially need to be done to the gym itself in order to upgrade according to some of those options.”

The report found the gym is generally structurally sound and can be redeveloped. However, it would take investment to get it ready for its possible new uses and bring it into compliance with modern safety and accessibility requirements. One estimate included in the report put total renovation costs between $3.2 million and $3.7 million.

Next week, the Helena School District Board of Trustees will hear a summary presentation about the report’s findings. Ream said it is important for the board and the public to know what is included.

“We don’t know what the next chapter will be, but we want to be really transparent about the details that might go into making a decision, whether it be through the district or a third party that comes in and takes over that space,” he said.

During construction on the new Central School, contractors used the 7th Avenue Gym as office space. Currently, the school district uses it mostly for storage.

Ream said, before the district would transfer ownership of the gym, they would need to find a partner that has a plan for redevelopment.

“The last thing we would want is a vacant building that has no plans, sitting right next to a parking lot, a gym and a playground at Central School,” he said.

The school board will hear the summary report on the 7th Avenue Gym during their regular board meeting next Tuesday. The meeting will start at 5:30 p.m., at the Ray Bjork Learning Center.

You can find links to all the documents from the feasibility study at the district’s website .