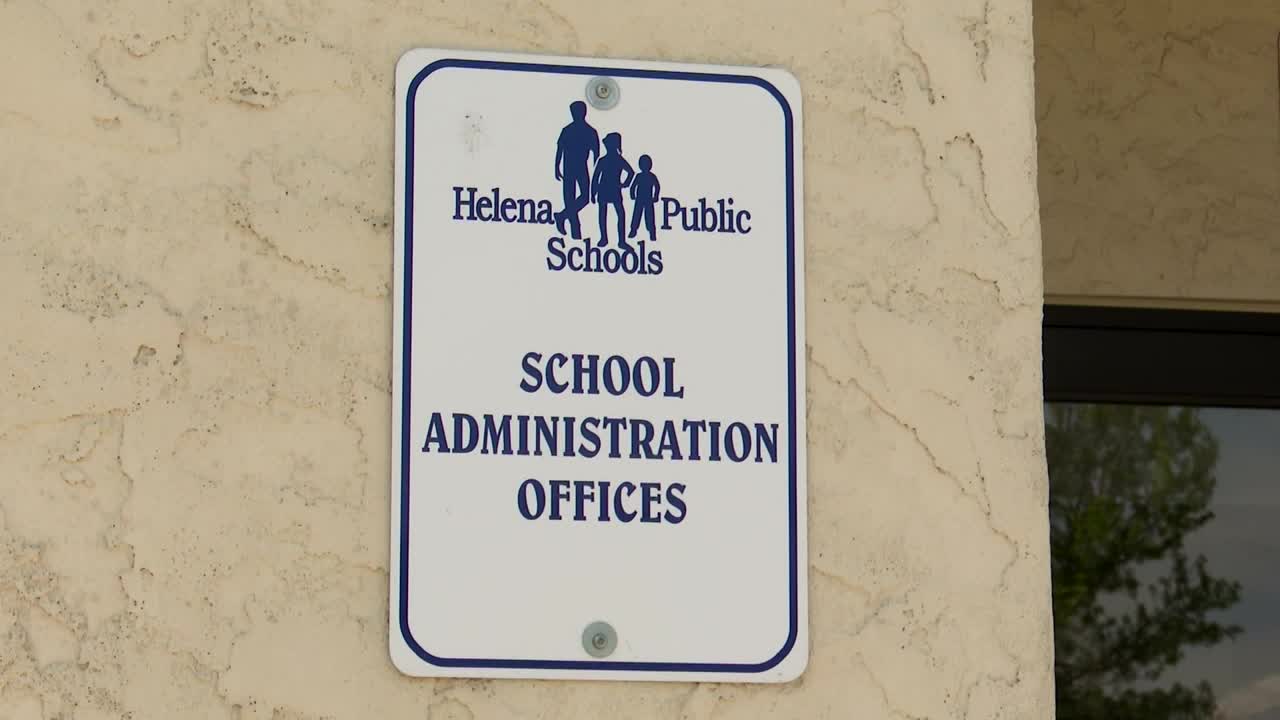 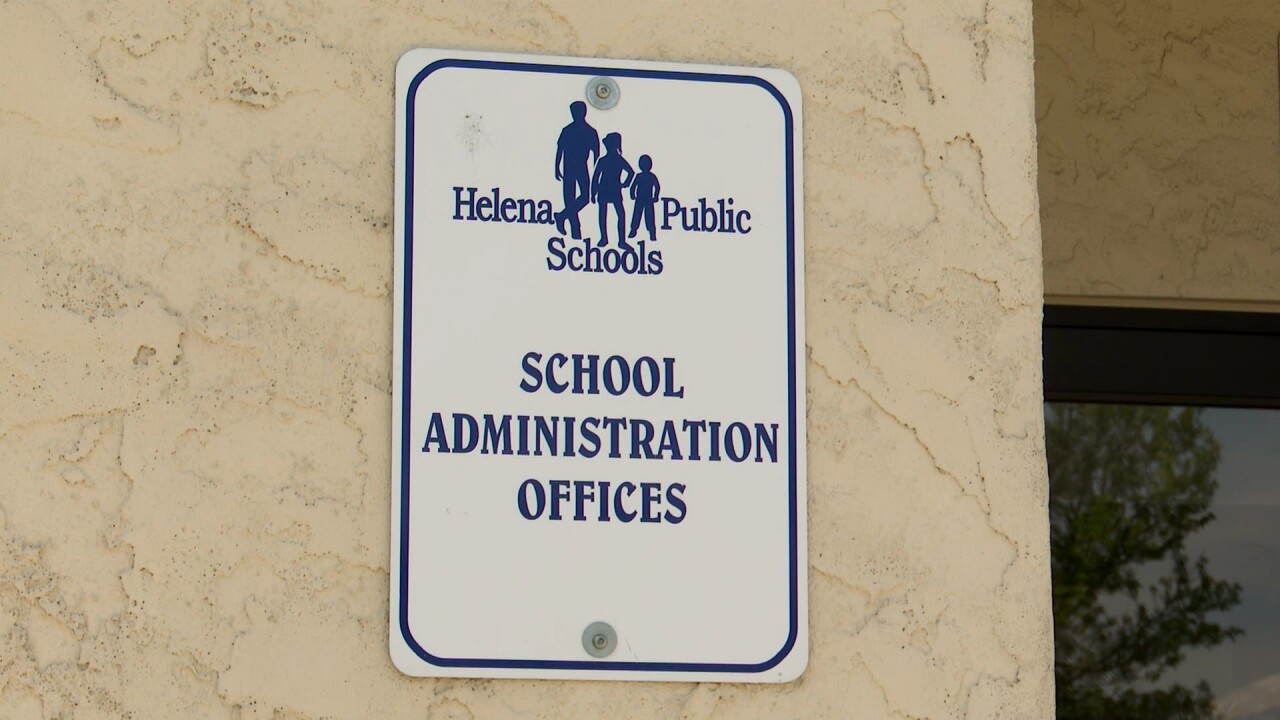 HELENA — The Helena School District is offering incentives to 40 of its teachers to encourage them to take early retirement, as leaders continue to address what they have called an “unsustainable” budget framework.

Last year, the district began using a five-year budget projection as leaders made their budget decisions.

“We need to have a marker as to what our projections look like – not just for the coming fiscal year, but what really do the next three to five years look like afterward, knowing that we have a lot of fixed costs in our budget,” said Superintendent Tyler Ream.

The largest portion of district expenditures is for employee salaries and benefits. Ream and other district leaders have expressed concern that those costs will take up more and more of the budget – especially in the high school budget, as several hundred students who would have gone to Helena or Capital High instead go to the new East Helena High School.

Last week, the school board held a work session where they compared the district’s expected budget authority for the next few years with the projected personnel costs. Ream said, according to their projections, those costs would exceed expected revenues by the 2021-22 school year.

“We know that if it’s just salaries and benefits that are taking us to the whole budget, then we know we’ve got to work backwards to get utilities, curriculum and pieces like that in there,” Ream said. “So there’s some tough decisions that we’re going to need to make in the coming years.”

Ream said the district came up with the idea to offer early retirement incentives last year, after discussions with employees and community members. He said they had enough funding available for 40 teachers to take the incentives, and they had 40 who volunteered.

“It’s a tough thing for me as an educator, because I also understand that the folks that are taking this incentive are some of our most experienced, exceptional staff in terms of what they do in the classrooms,” he said. “So it’s a little bit tough to be able to say, ‘We are incentivizing you to no longer teach.’ It seems kind of opposite of the core mission and vision of the school district. Nevertheless, it’s a decision that we had to make.”

Ream said these 40 teachers come from a variety of grade levels, with a disproportionate number coming from the elementary school level. He said the number of retirees will be about double what they would expect in a typical year.

He said the money for this incentive did not come from the district’s general fund, but from another budget area called the “interlocal fund.” He said there will not be funding next year – or likely in the next several years – to offer a similar incentive.

Ream said there is still a lot of work to do to get a full picture of the school district’s budget status. Over the next few months, leaders will be working on projecting things like utility and curriculum costs.

Ream said leaders want to be as honest and transparent as possible about their budget situation.

“The reality is we’ll overcome this, we’re going to be okay,” he said. “And the way we do that is by coming together and collectively problem solving.”