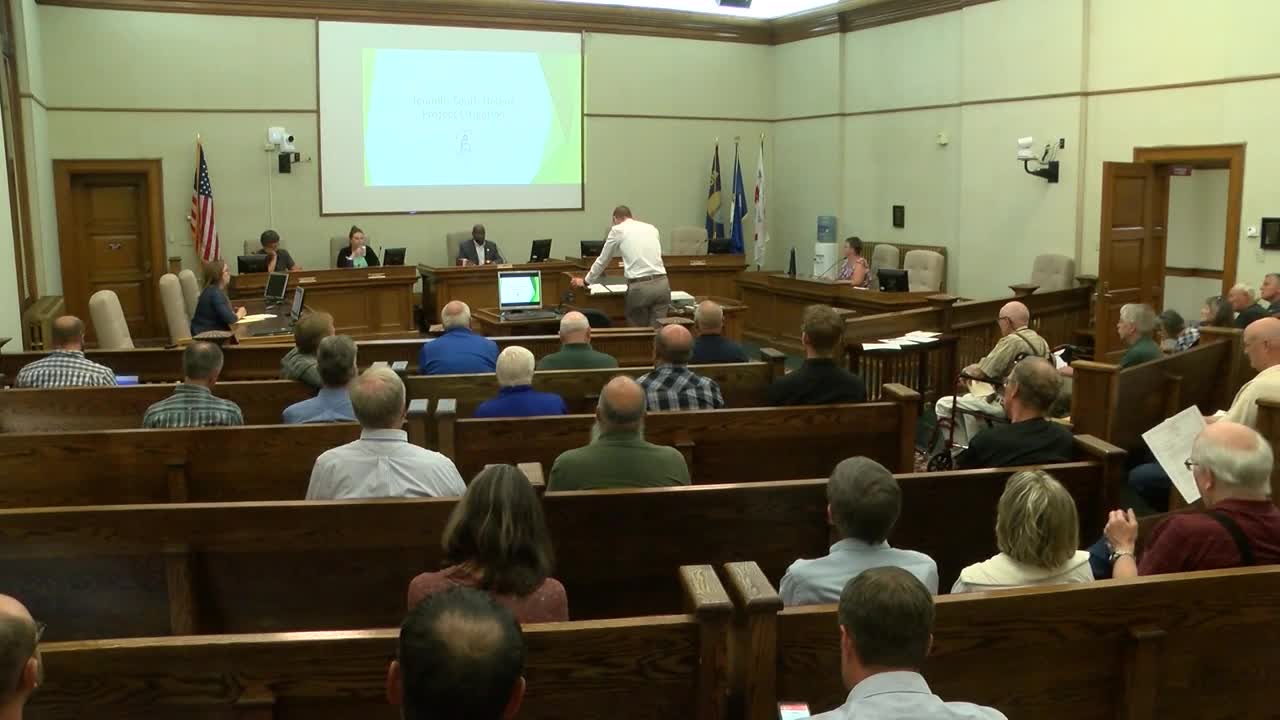 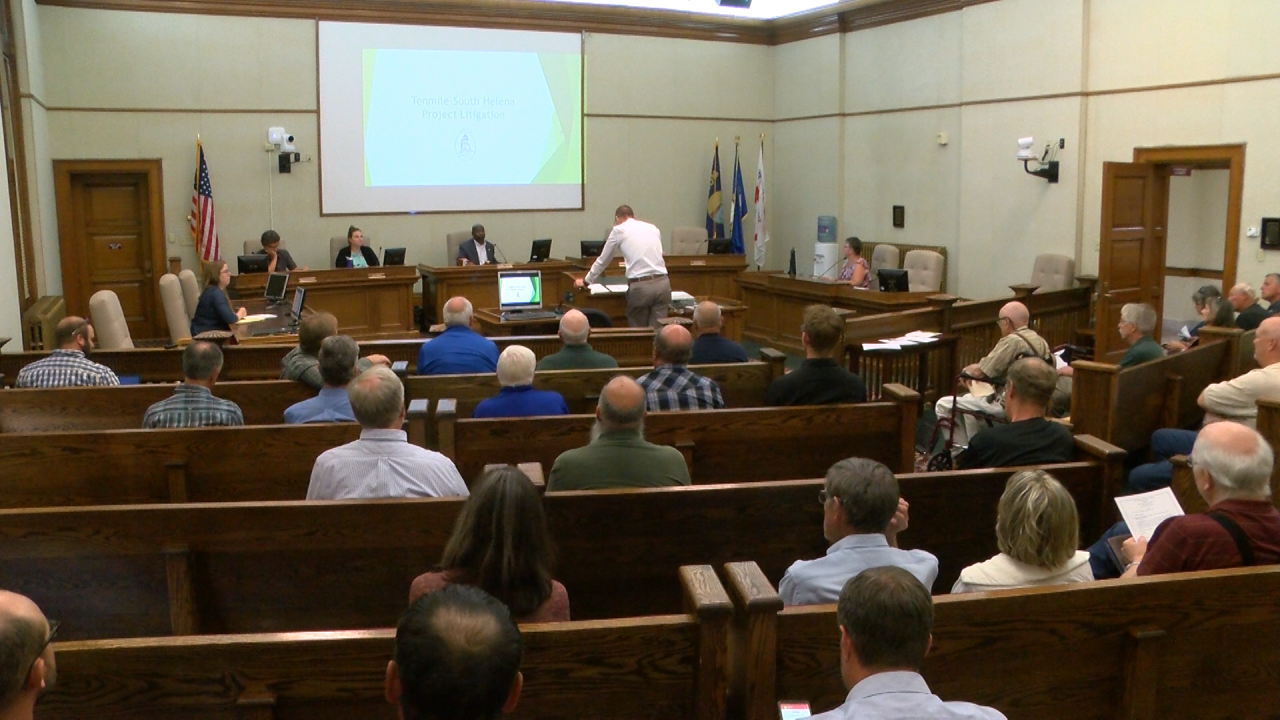 The project is designed to help address forestry issues on 17,595 acres in a 60,355 acre project area through logging, prescribed burning and thinning.

The ultimate goals are to improve condition should firefighters need to combat a wildfire in the area and protect the watershed which supplies half of Helena’s water.

A special city commission meeting was held on Thursday to address the lawsuits and hear public opinion.

The first lawsuit filed by the Helena Hunters and Anglers Association seeks to stop mechanized tree clearing in part of the project area.

The second was filed by the Alliance for the Wild Rockies and Native Ecosystems and challenges the entire project.

During public comment the City Commission heard testimony from firefighters urging them to oppose the lawsuits.

“In the state there has already been a precedent sent in using mechanical equipment in a roadless area; this has already happened in Gallatin County,” said Chief Jordan Alexander, Baxendale Volunteer Fire Department. “It’s public safety. I can not send my firemen back in to a lightning strike anywhere in that area and be safe. We don’t have the safety zones, we don’t have the escape routes and frankly we’re outgunned.”

“We were successful again in saving all the houses [in the North Hills]. The reason we could do that is because we had to wait until the fire came out into the grassy areas where we could get our tactical tenders in there and take it at the head,” said Drake. “Helena ought to be leading [the lawsuit].”

Gayle Joslin testified on behalf of Helena Hunters and Anglers expressing their concerns about the Forest Service clearing methods and using mechanized equipment in the roadless areas.

“We are not asking for no action. We’re actually saying go ahead go ahead, burn” said Joslin.

Mayor Wilmot Collins also expressed a desire to do more than just file the briefs and take a more active role.

If allowed by the court, the brief will explain the City’s history and policy in mitigating wildfire potential and protecting the watershed in the area, as well as their commitment and investment in the Ten Mile-South Helena Project.