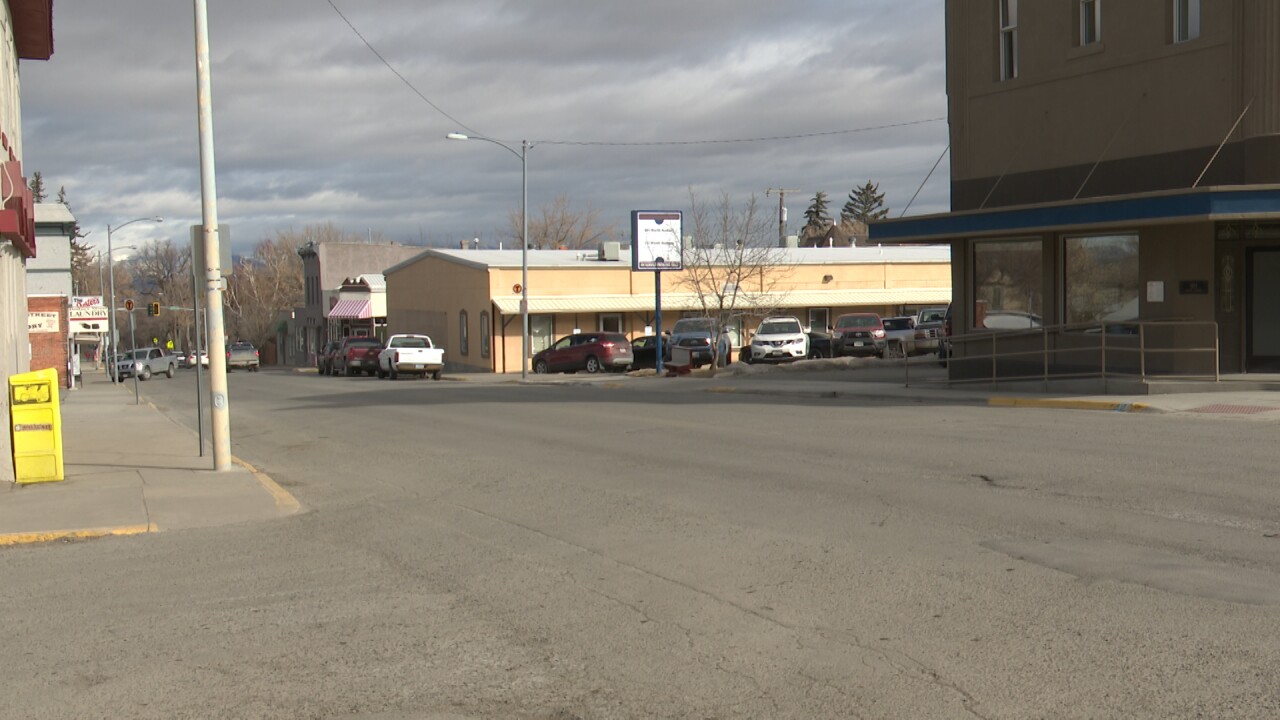 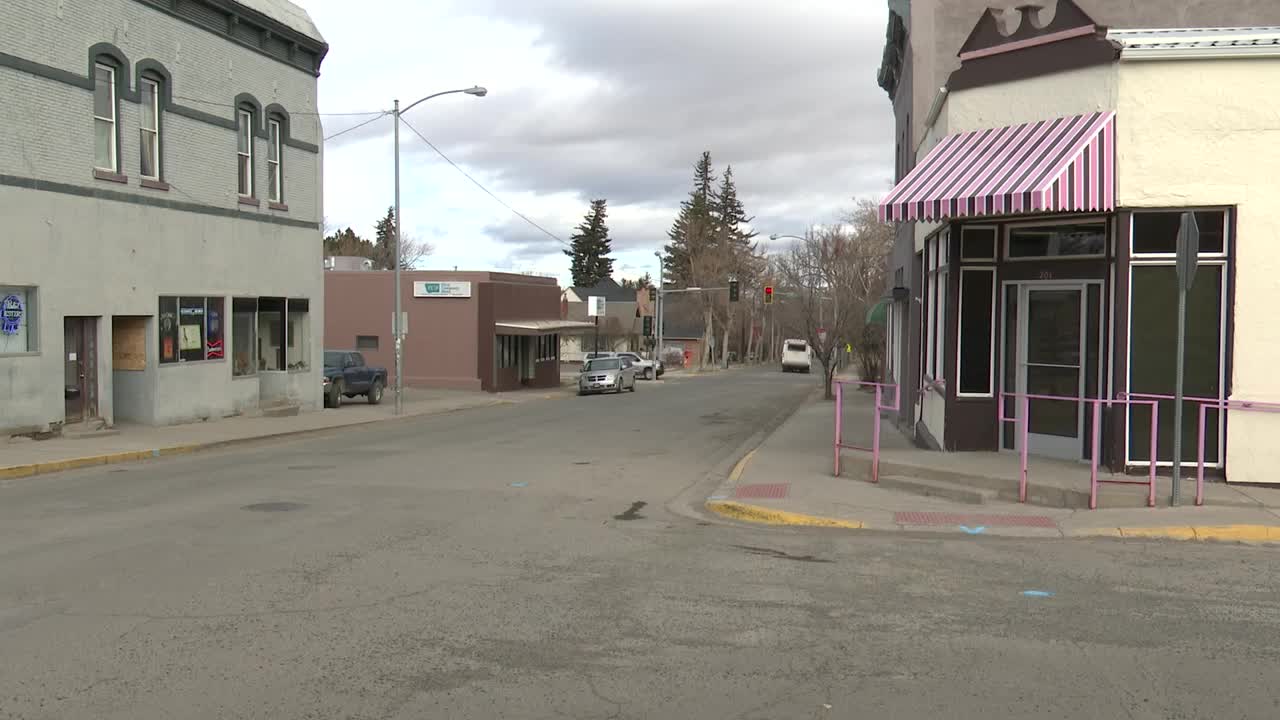 HELENA — The city of Helena is preparing for another major street construction project this year – this time on Rodney Street.

The first phase of the project is set to begin this spring. It will include a full rebuild of Rodney Street between Broadway and Ninth Avenue.
Helena city engineers say Rodney has long been in need of reconstruction.

Young said the street surface has a notable issue with ruts and potholes. He said large sections of the road and sidewalks are not built to the city’s current standards.

In addition to rebuilding the roadway itself, engineers plan a number of other changes:

· Replacing the existing water and sewer lines under the road.
· Adding curb extensions, or “bulb-outs,” at several intersections, in order to reduce the distance for pedestrians to cross the street.
· Updating the curb ramps at intersections so they meet the latest accessibility standards for people with disabilities.
· Reducing the width of the current sidewalks, but adding a “boulevard” strip of landscaping between the sidewalk and the curb.

“There are businesses that want to come down here,” said Young. “If we can give them a nice street, a walkable street, an inviting street – that’s the goal.”

Business owners on this stretch of Rodney Street say they’re in favor of some of the objectives of the project, but strongly opposed to others.

Charlie Carson, who owns B&B Market and other properties on Rodney, said he is supportive of the idea of beautifying the street. However, he said adding a boulevard and curb extensions will make the road too narrow – especially in wintertime, when ice berms can build up on the edges of the street – and will impact traffic flow and the availability of parking.

City leaders are planning to hold an informational meeting for Rodney Street business owners next week. It will be Thursday, Feb. 13, at 5:30 p.m., in the Montana’s Credit Unions conference room, at 101 N. Rodney.

Young said the city wants to hear what business owners want to see from the project. Leaders will also discuss how the work will impact businesses. For example, when water and sewer work begins, crews will have to set up temporary alternative systems for the affected properties.

Carson said he appreciated that the city has been in contact with businesses as the plans for the project move forward, but that he hoped that more of the owners’ suggestions would have been included in the plans. However, he said he believes some common ground can still be found on some of these issues.

The city of Helena has budgeted about $1.5 million from its street fund for the first phase of the Rodney Street project. It has allotted $2 million more in the next fiscal year for Phases 2 and 3 – extending the full reconstruction work from Ninth Avenue to Helena Avenue and replacing curbs, gutters and sidewalks south of Broadway.