Hill Park stage will be built, but no Sounds of Music just yet 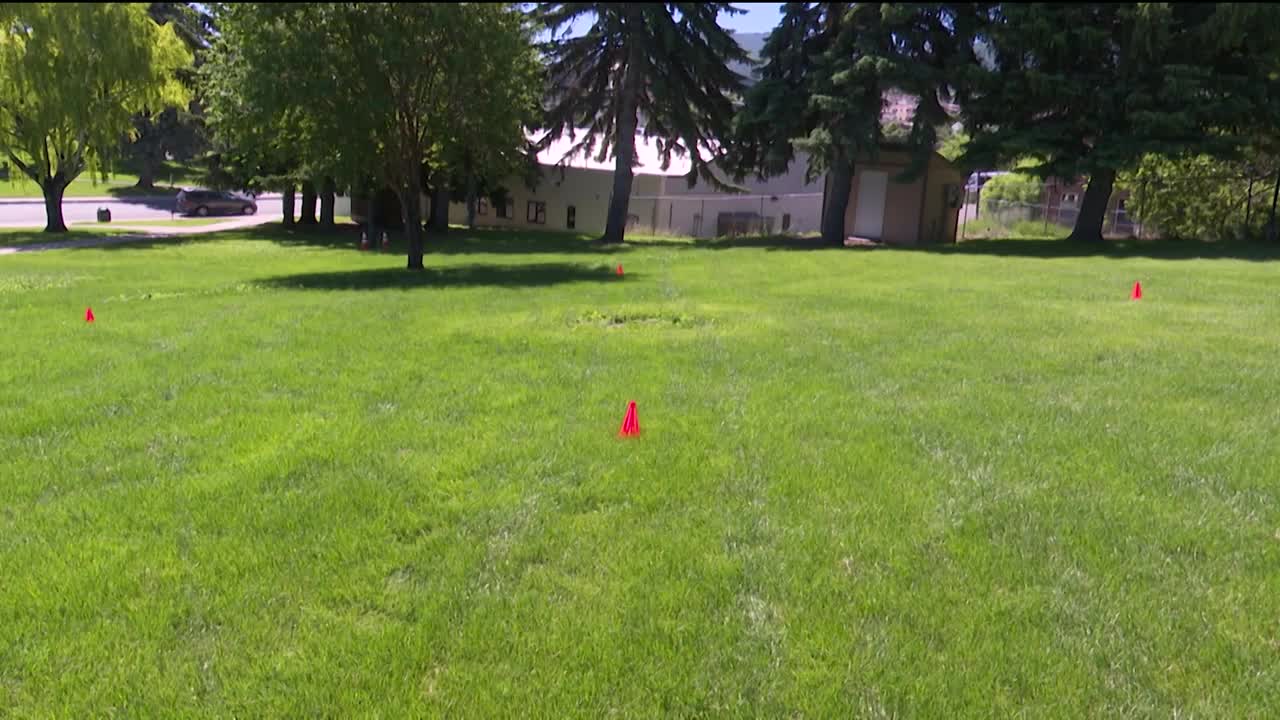 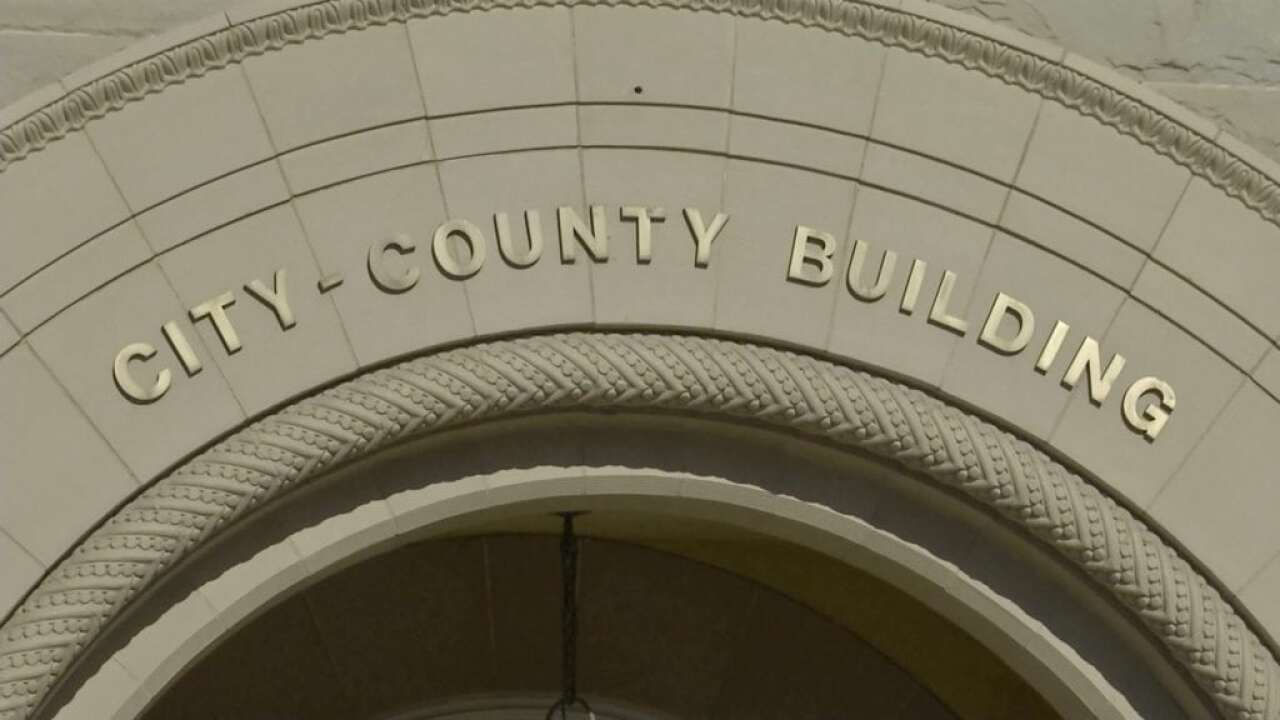 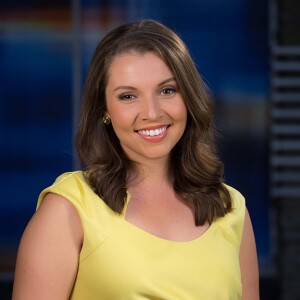 HELENA — After some delays, an outdoor performance space in Helena's Hill Park is officially happening.

City Commissioners approved the addition of a concrete pad at Monday night's meeting.

The Downtown TIF Advisory Board initially recommended the project as a response to Covid-19, since social distancing has made it hard for many arts groups to host live performances.

Grandstreet Theatre is one of the organizations eager to perform in the space.

They had to cancel their performance of the "Sound of Music" because of large group rules. However, once the stage is built, they hope to use the stage to celebrate 45 years of Grandstreet in August.

"We're rolling with the punches, and we're trying to stay flexible, and we really appreciate the support from the community and the support from the city commission. It's an addition to a public park that I think is going to be really well received, and will allow for a lot of public gatherings, down the road, in the future," said Kal Poole, Grandstreet Theatre's Managing Director.

According to the Lewis and Clark County Heritage Tourism Council, they recommended the stage not be funded because they believe it could have a negative impact on Hill Park's setting, feeling and design, and chip away at its historical integrity.

They're worried more additions to the park could result in the park's removal from the National Register of Historic Places.