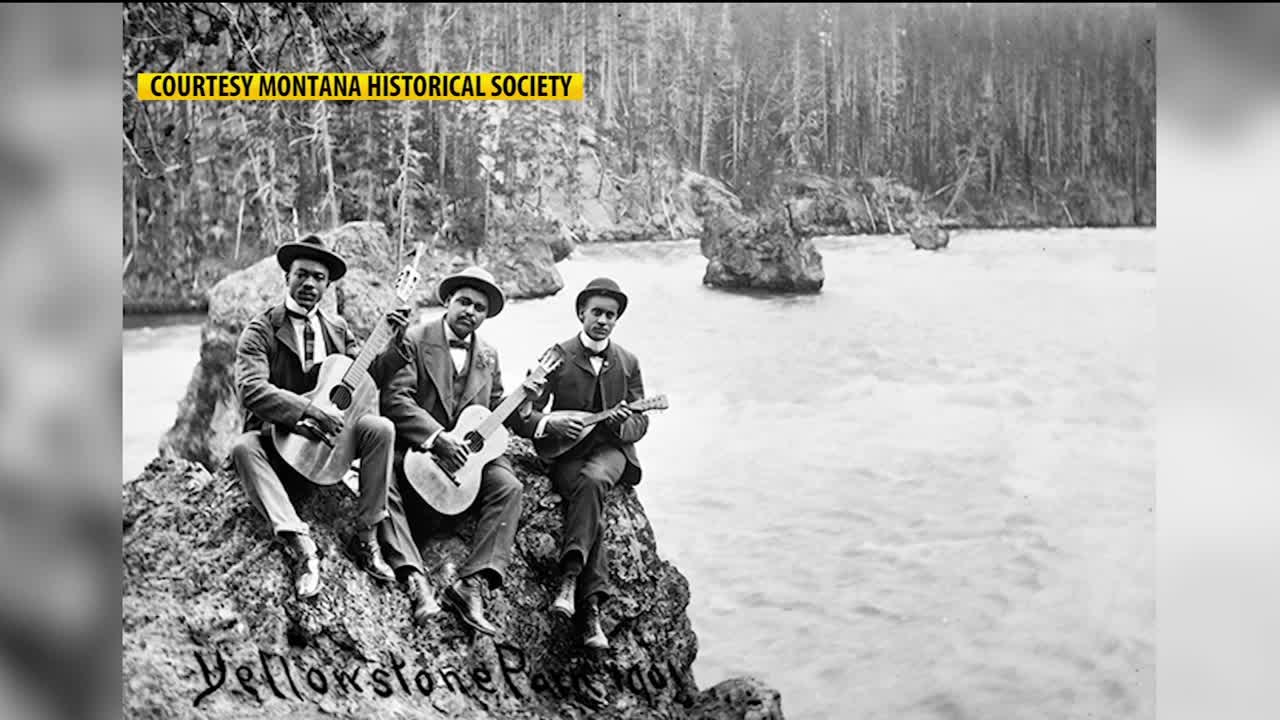 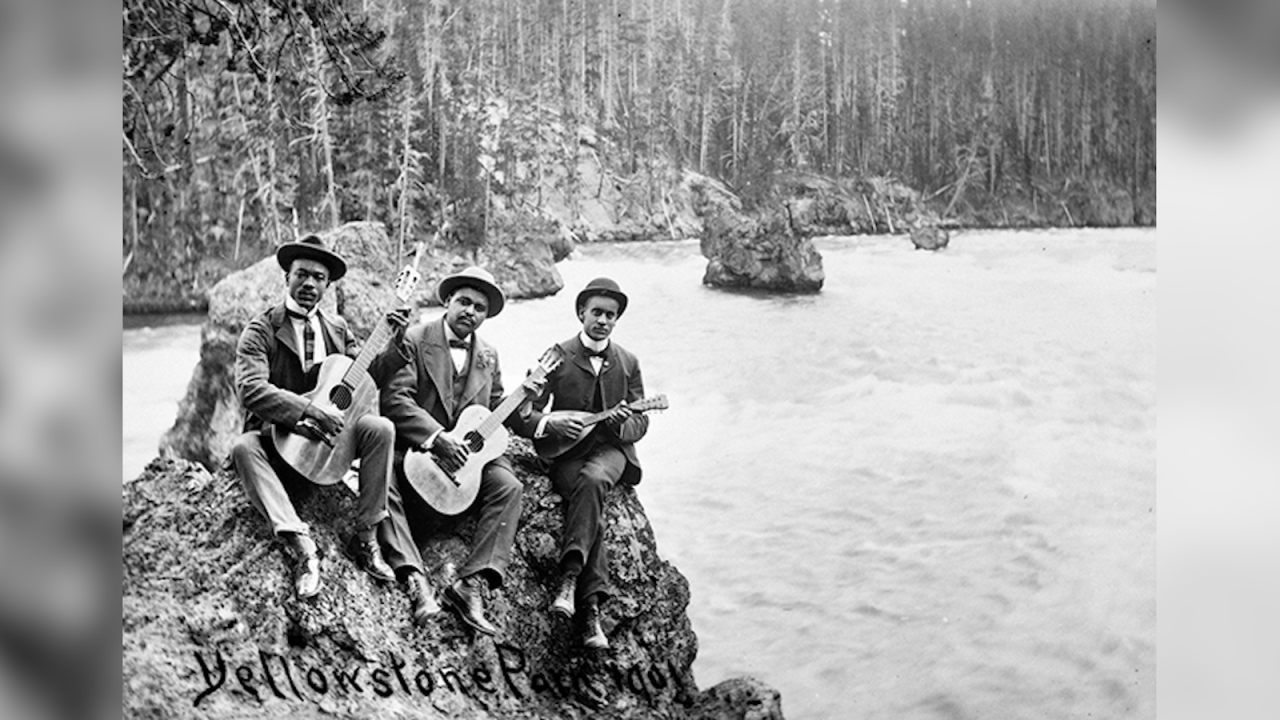 HELENA -- June 19, 1865 marked the emancipation of the final remaining slaves in the confederate states, and as calls to make Juneteenth a national holiday begin to intensify, Montanans can take a look at how Black and African-American history intertwine in Big Sky Country.

Though June 19th is a day to celebration and reflect on Black History, Kate Hampton, Montana Historical Society's Community Preservation Coordinator said the holiday holds it’s roots across a variety of dates on the calendar, saying the holiday was, "not only always held on Juneteemth, often instead in August, September, April to celebrate different emancipation official announcement dates across the country in the world. They served as venues for community pride."

Hampton is one of the lead coordinators for the Montana Historical Society’s African American Heritage Resources project, a project that takes a look at the impact that African American history has in Montana.

“Since 2006, the historical societies have put together an African American Heritage Resources project," said Hampton. "We've worked together to gather primary and secondary source material relating to the black experience in the state. We have everything from timelines and essays, to oral histories, census research, placed documentation, we've been working with a park service for national register listing for these important places across the state.”

For many, Juneteenth is a day to celebrate, in Montana and across the country, but Hampton did say that in the midst of celebration, the day can also serve as a time to reflect and educate yourself.

“It's a reminder that the history of the United States is much more than what we've been taught in our schools in our history books," said Hampton. "Juneteenth provides an opportunity to relate African American history. The history is so important to understanding and supporting the black community, especially now.”

The African American Heritage Resource Project created by the Montana Historical Society can be found here.