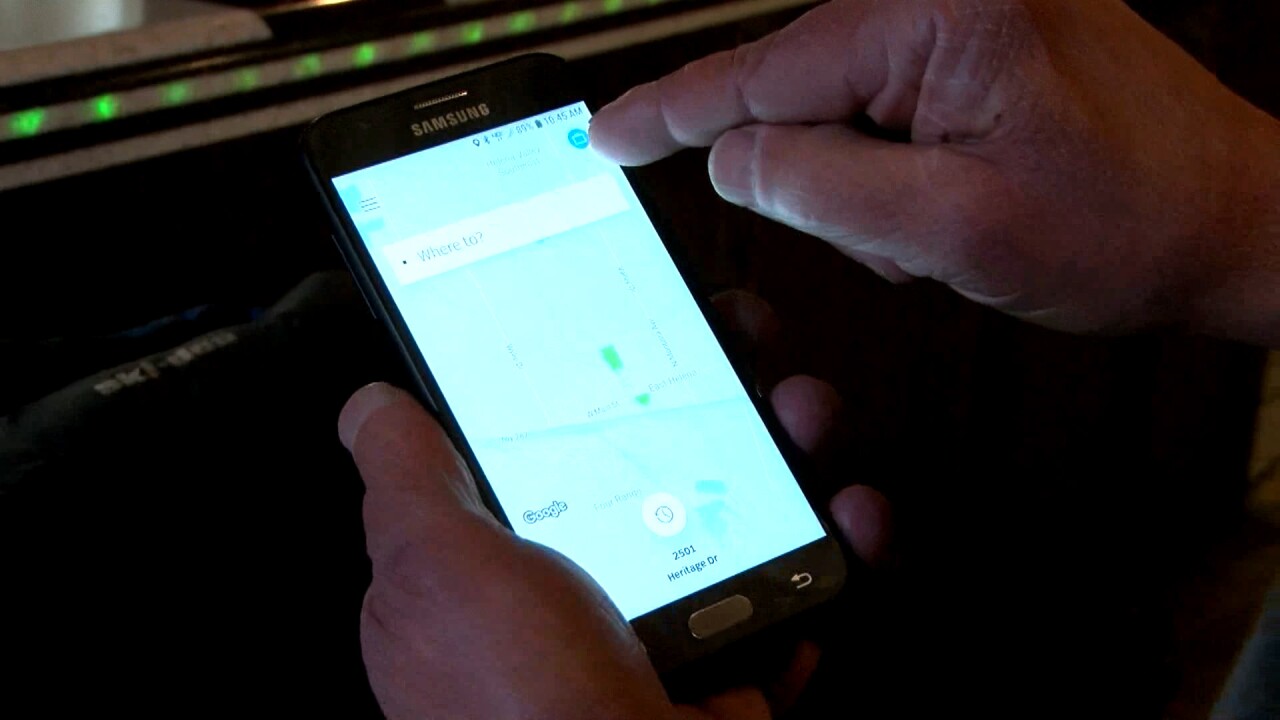 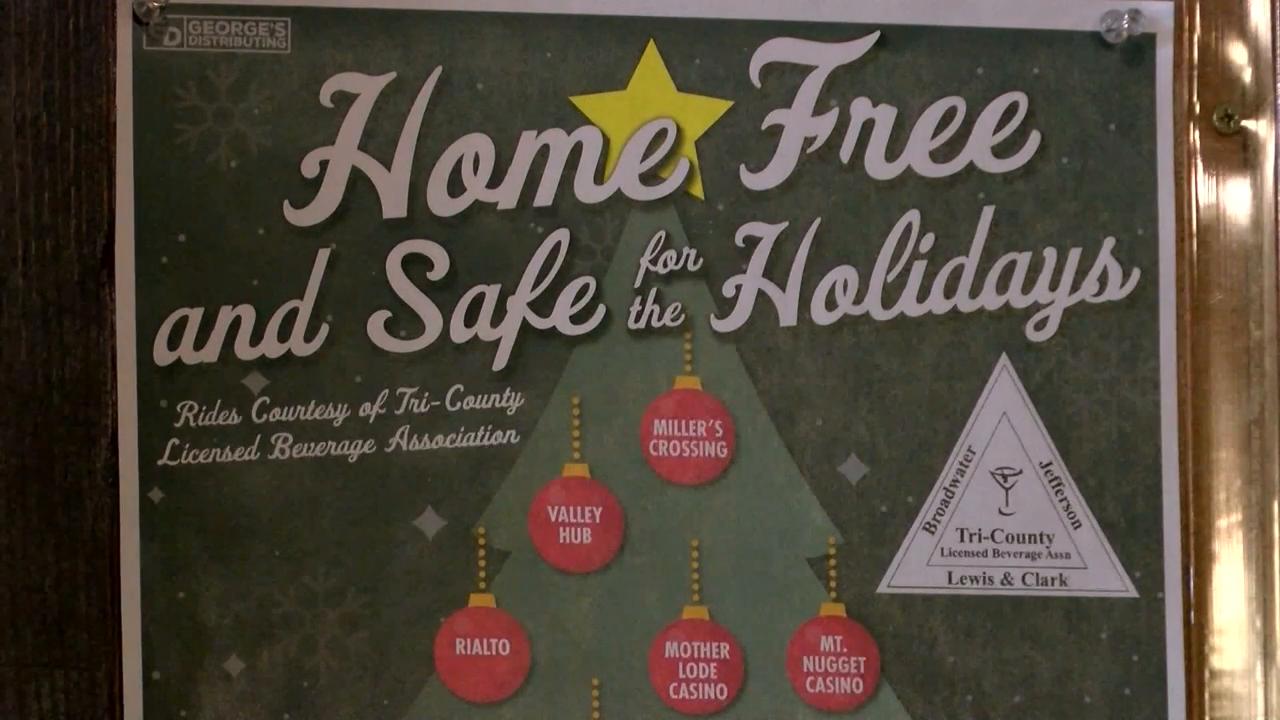 Law enforcement, including HPD and the Lewis and Clark County Sheriff’s Office had extra traffic patrols out looking for impaired drivers during the evening of Dec. 31 and the first hours of Jan. 1.

Some people weren’t behind the wheel for the holiday because they had another option. Eight people got free rides through the Home Free program – a partnership between Helena-area taverns and the ride-sharing app Uber. It allows participating bars to request rides for customers who shouldn’t be driving.

“It’s that easy: Just ask for a ride,” said Bruce McCullough, who owns Miller’s Crossing in downtown Helena and serves as the president of the Tri-County Licensed Beverage Association. “In my opinion and in the association’s opinion, there’s no excuse to get behind the wheel.”

There is no cost for a tavern customer to get a ride through the program. Participating businesses pay $300 a year to fund the program.

McCullough said they average two to four rides on a typical weeknight, and five or six on a weekend.

“That’s telling us the program is working, and that’s what we want,” McCullough said.

So far, 28 taverns are taking part in Home Free, and McCullough said they hope to add more this year. He said they are glad to be able to help keep impaired drivers off the roads.

“That’s the big thing: safety,” he said. “Go out, have fun, do whatever you’ve got to do – just don’t get behind the wheel.”