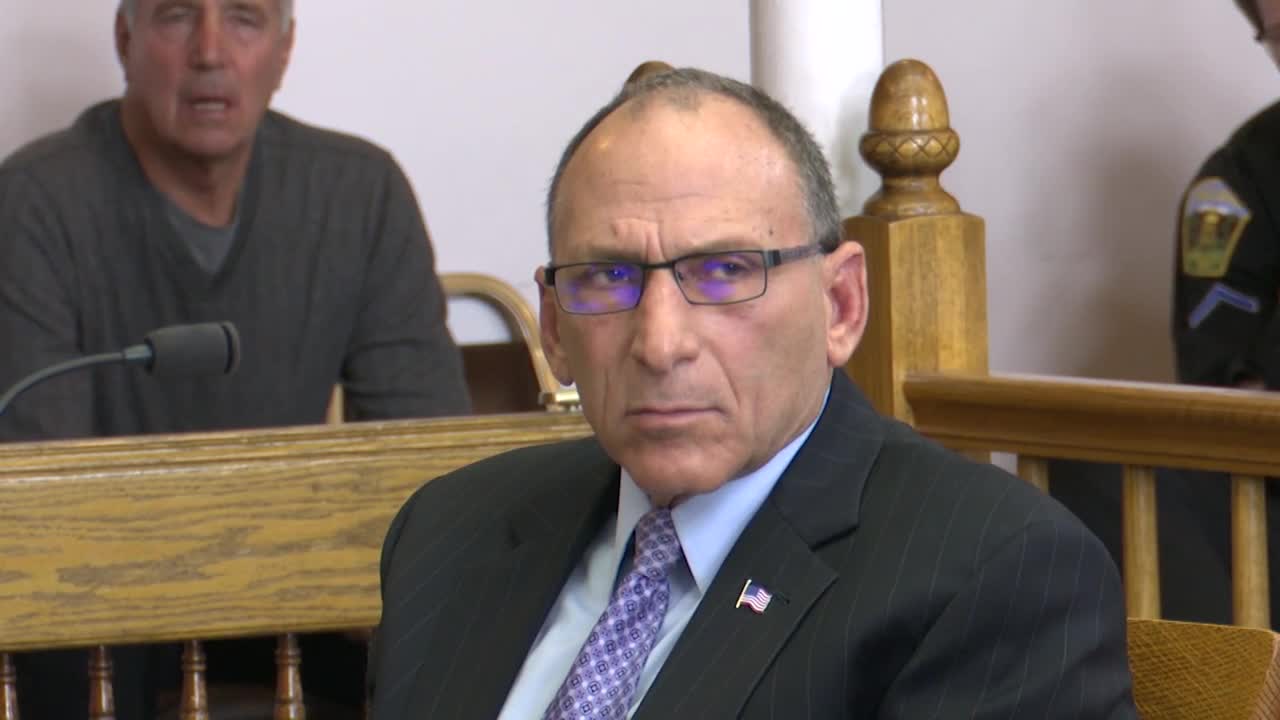 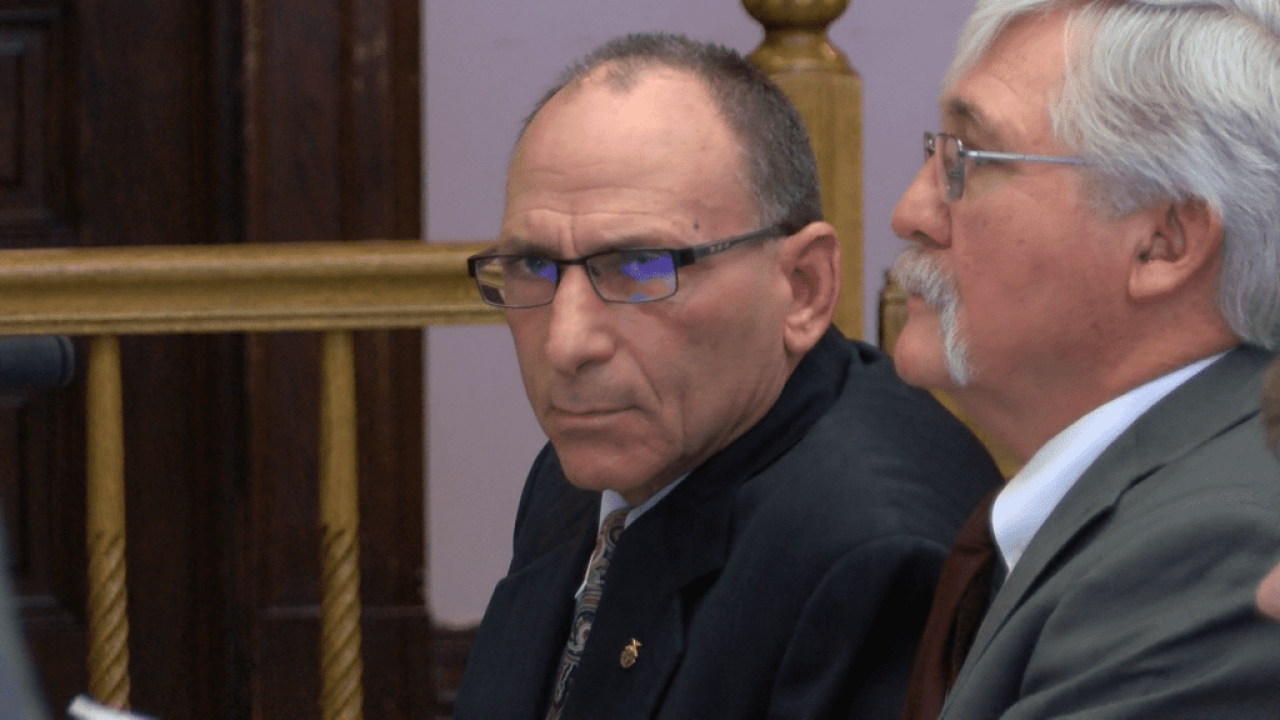 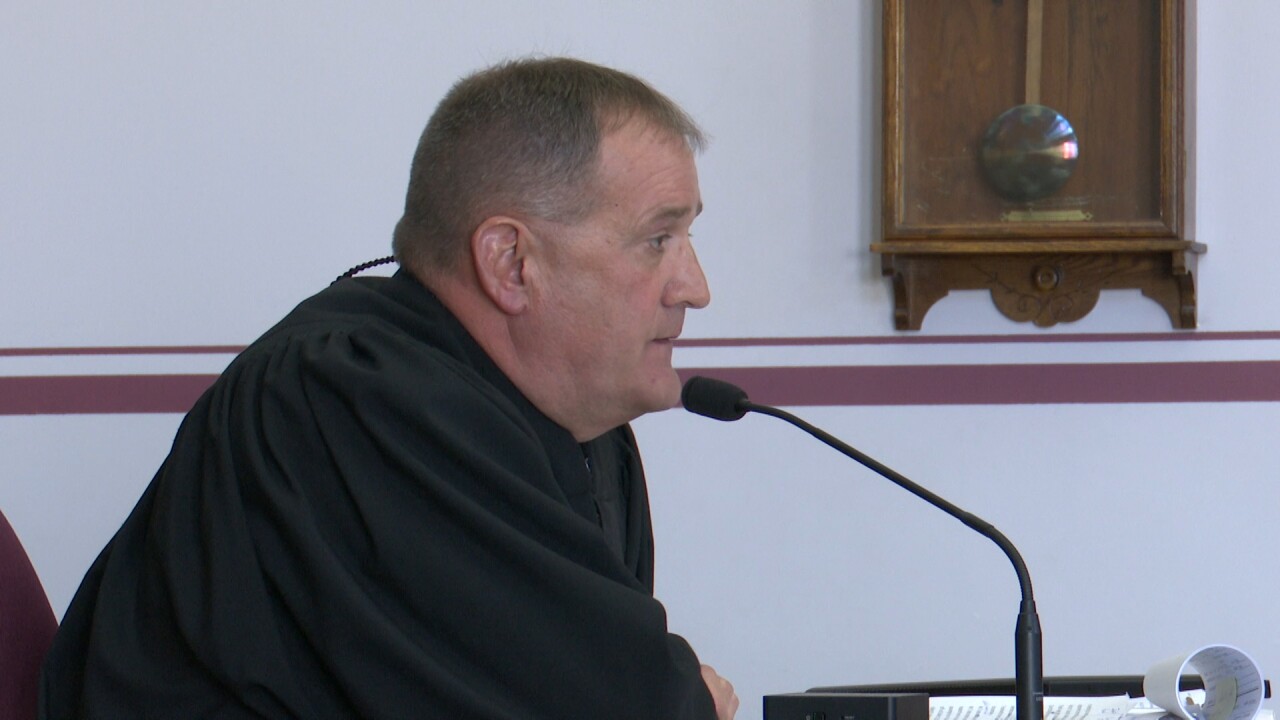 HELENA — A judge heard testimony in Helena Friday, as he prepares to decide whether the judge who presided over a negligent homicide trial last year should be disqualified.

The issue stems from the case of Gregg Trude, who pleaded guilty to negligent homicide last September in the 2018 shooting death of Dr. Eugene “Buzz” Walton.

The two men were returning from a hunting trip on Oct. 28, 2018. Walton was pulling his rifle out of the back seat of Trude’s truck when Trude’s rifle went off.

In October, District Court Judge Michael McMahon sentenced Trude to 20 years in prison, with all but 3 ½ years suspended.

Trude’s attorneys have challenged McMahon’s impartiality, pointing to a statement he made during the sentencing hearing. McMahon said he had known Walton – a sports physician – because he worked with student-athletes at Capital High School, where McMahon has been a coach.

Earlier this month, the Montana Supreme Court granted Trude’s request for a hearing on whether McMahon should be disqualified. Ed McLean, a retired district court judge from Missoula County, was assigned to handle the case.

On Friday, McMahon testified he had met Walton briefly several years ago, but did not have an extensive personal or professional relationship with him. He also said he didn’t have concerns about his ability to be impartial in the case.

McLean asked the state to submit another brief on the disqualification issue within 20 days. Trude’s attorneys will also have time to respond.

It is not clear when a decision in the case will be made.

Trude is currently serving his prison sentence at the Cascade County Regional Prison in Great Falls.